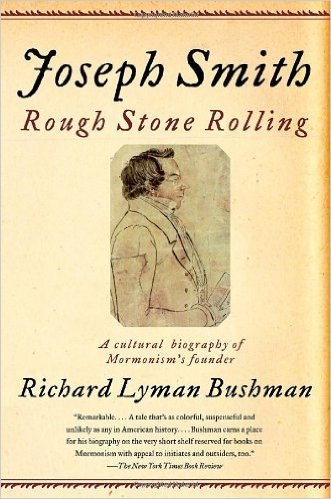 Brand New in softcover. ; Joseph Smith, Americas preeminent visionary and prophet, rose from a modest background to found the largest indigenous Christian church in American history. Without the benefit of wealth, education, or social position, he published the 584-page Book of Mormon when he was twenty-three; organized a church when he was twenty-four; and founded cities, built temples, and attracted thousands of followers before his violent death at age thirty-eight. Rather than perishing with him, Mormonism migrated to the Rocky Mountains, flourished there, and now claims millions of foll... View more info