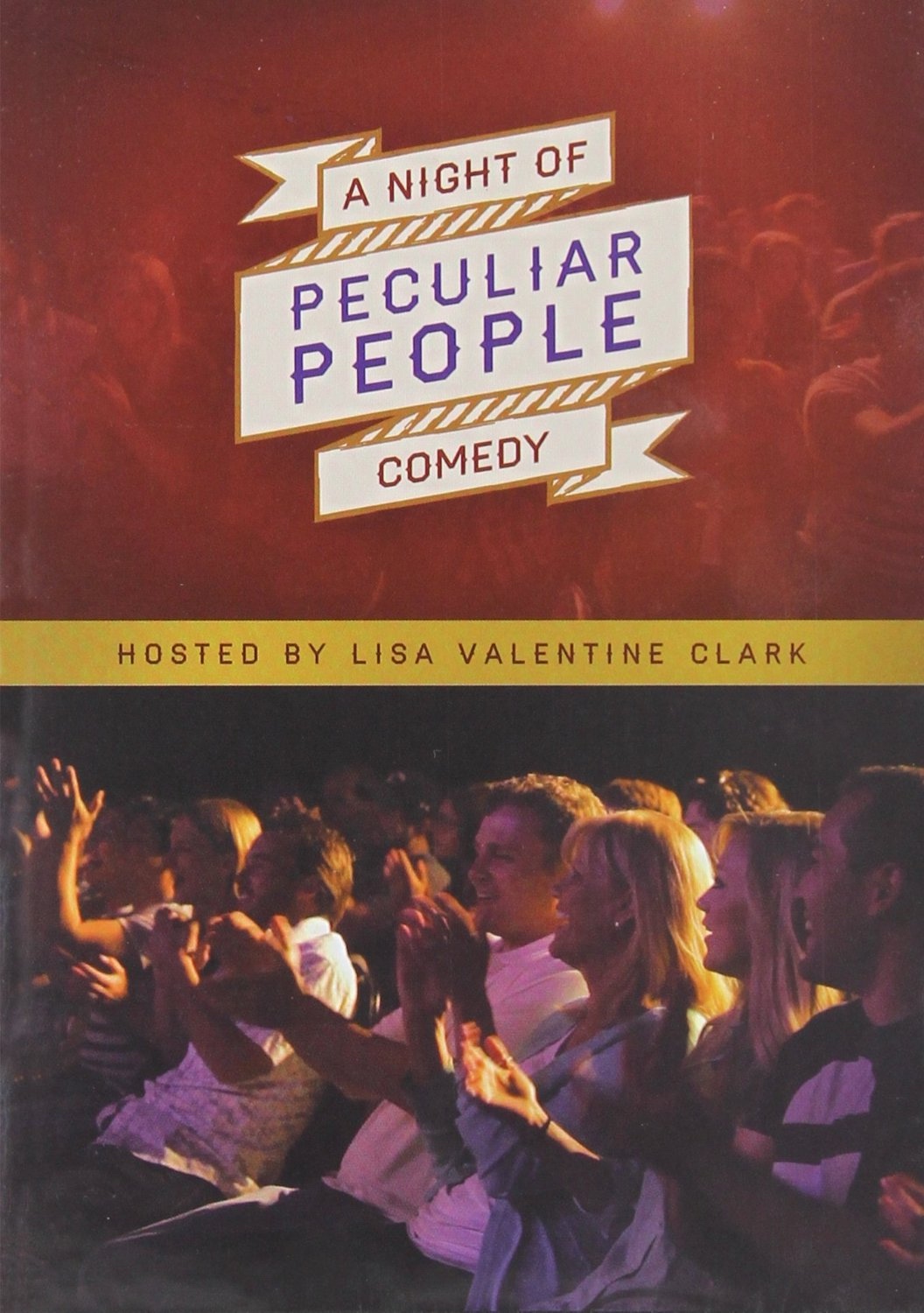 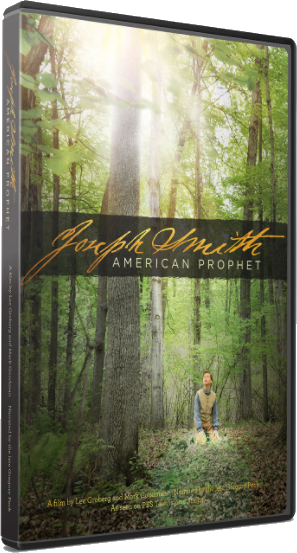 Dramatic reenactments, scholarly commentary, and gripping narration take the viewer on a journey through the Prophet Josephs life in this documentary originally aired on PBS television in October 2017.

Millions of people around the world know of him. Yet this American frontier prophet of the early 1800s found little honor and eventual martyrdom at the hands of an angry mob in his own country. Who was this Joseph Smith, and what was it about his remarkable life story that inspired such impassioned rancor or unflinching loyalty and even reverence? 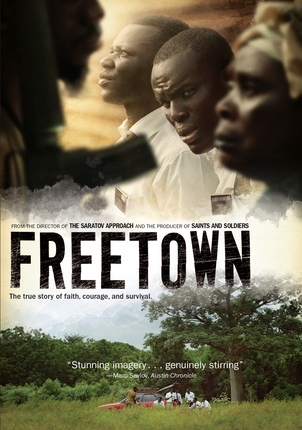