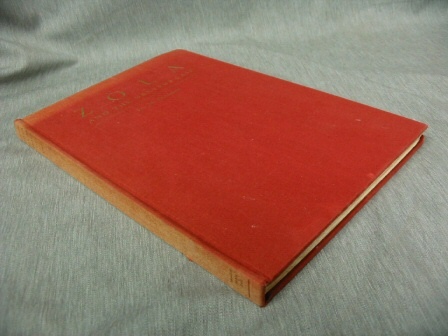 Cover has some light edge and corner wear. Sun faded spine and front cover. Previous owner name inside front cover. ; While Alfred Dreyfus was serving his sentence on Devil's Island, supporters and the press in France began to question his guilt. The most notable of these was Major Georges Picquart, who brought evidence of a forgery to his superiors and when ordered to keep silent, leaked information to the Drefusard (pro-Dreyfus) press. Picquart was later court-martialed for his revelations. After Dreyfus was exonerated, Picquart was also cleared and restored to his military position. ;... View more info