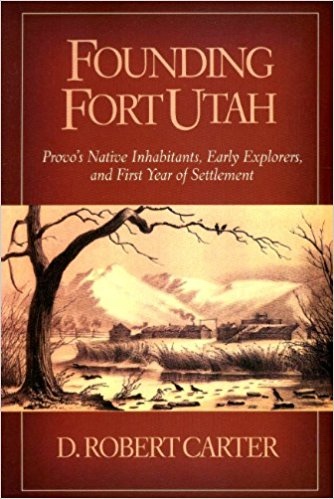 Brand new softcover book! ; In From Fort to Village: Provo 1850-1854, Prominent local historian D. Robert Carter provides yet another look back into the early history of Provo. It begins just after the Battle of Provo River, while the settlement is in its second year of existence. Leaders of the settlement are in the midst of defining effective Indian policies and deciding how best to deal with those who preceded them as inhabitants of the area. Armed with exhaustive research and a wry wit, Carter leads us through the next five years of Provo's existence. During this p... View more info

Brand new softcover book! ; This well-research and nicely written history of early Provo is the third volume of the author’s detailed history of Provo. The first was Founding Fort Utah, followed by From Fort to Village. Troubled Times chronicles the difficulties the early settlers encountered during the mid-1850s, including troubles with the Indians, grasshoppers destroying crops, and the ill-effects of the drought. Hunger and starvation threatened the lives of many pioneers along the Wasatch Front after crops failed. Herds of cattle died. One upbeat episode in all of this is the di... View more info 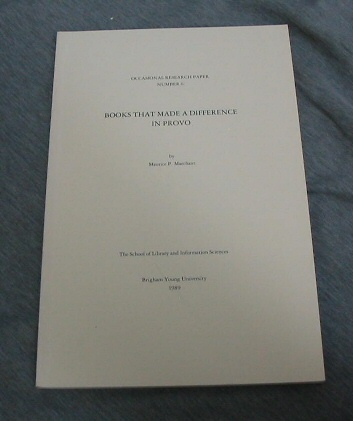 Books That Made a Difference in Provo 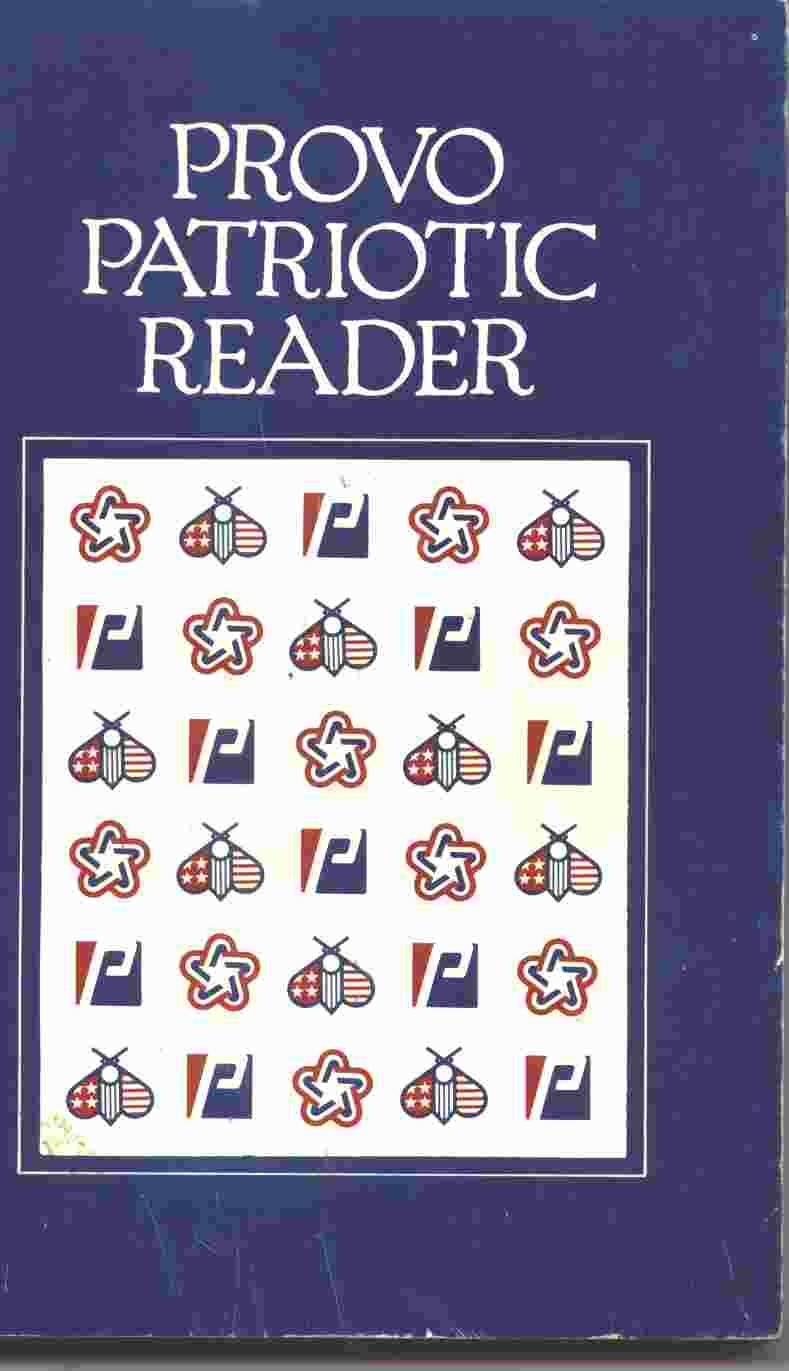 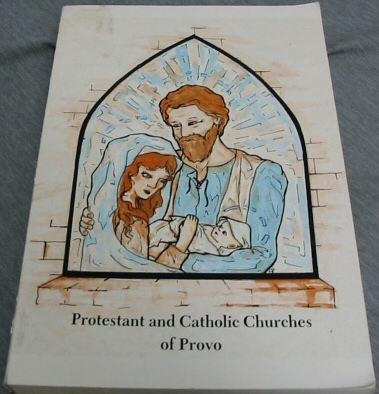