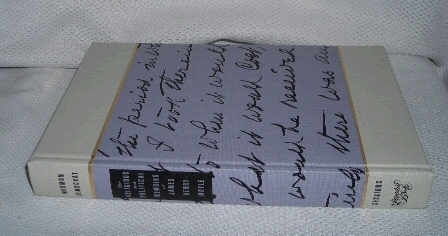 Brand new hardcover book! Never been read! ; BEST BOOK AWARD, MORMON HISTORY ASSOCIATION. James Henry Moyle was Assistant Secretary of the Treasury under U. S. President Woodrow Wilson, Commissioner of Customs under President Theodore Roosevelt, and special assistant to treasury secretary Henry Morgenthau. He was also president of the LDS Eastern States Mission. By his own count, he had two religions, Mormonism and the Democratic Party, and he alternately praised and criticized both. As one who was intimately acquainted with every major religious and political figure in Utah and elsewhere ov...
View More...