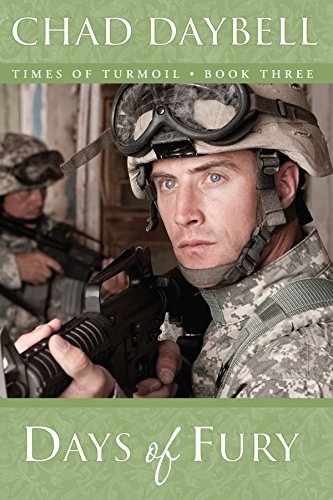 Brand new softcover book! ; As this volume begins, members of the LDS Church are coping with the U.S. government’s implementation of martial law and the aftermath of the Salt Lake City earthquake.Many Saints have found refuge and safety at mountain camps, but many others are coping with other natural disasters and civil disturbances that continue to plague the nation’s cities.Meanwhile, a convoy of United Nations peacekeepers is making its way to Utah to assist in the full invasion of the United States by the Coalition forces, which will spark World War III. View more info 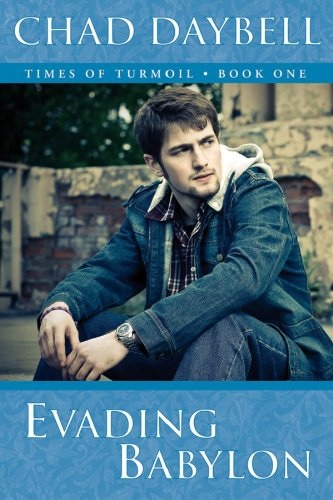 Brand new softcover book! ; In the near future, the world as we know it will suddenly change. Natural disasters will lead to economic difficulties, leaving the United States on the edge of collapse. During this time of strife, members of the LDS Church will be invited by their leaders to survive the civil unrest by gathering to holy refuges.In the midst of the turmoil, recently returned missionary Nathan Foster joins a secret team of men who help the Saints escape modern society’s implosion. Nathan is expected to devote all of his time and energy to this cause, but he faces a major... View more info 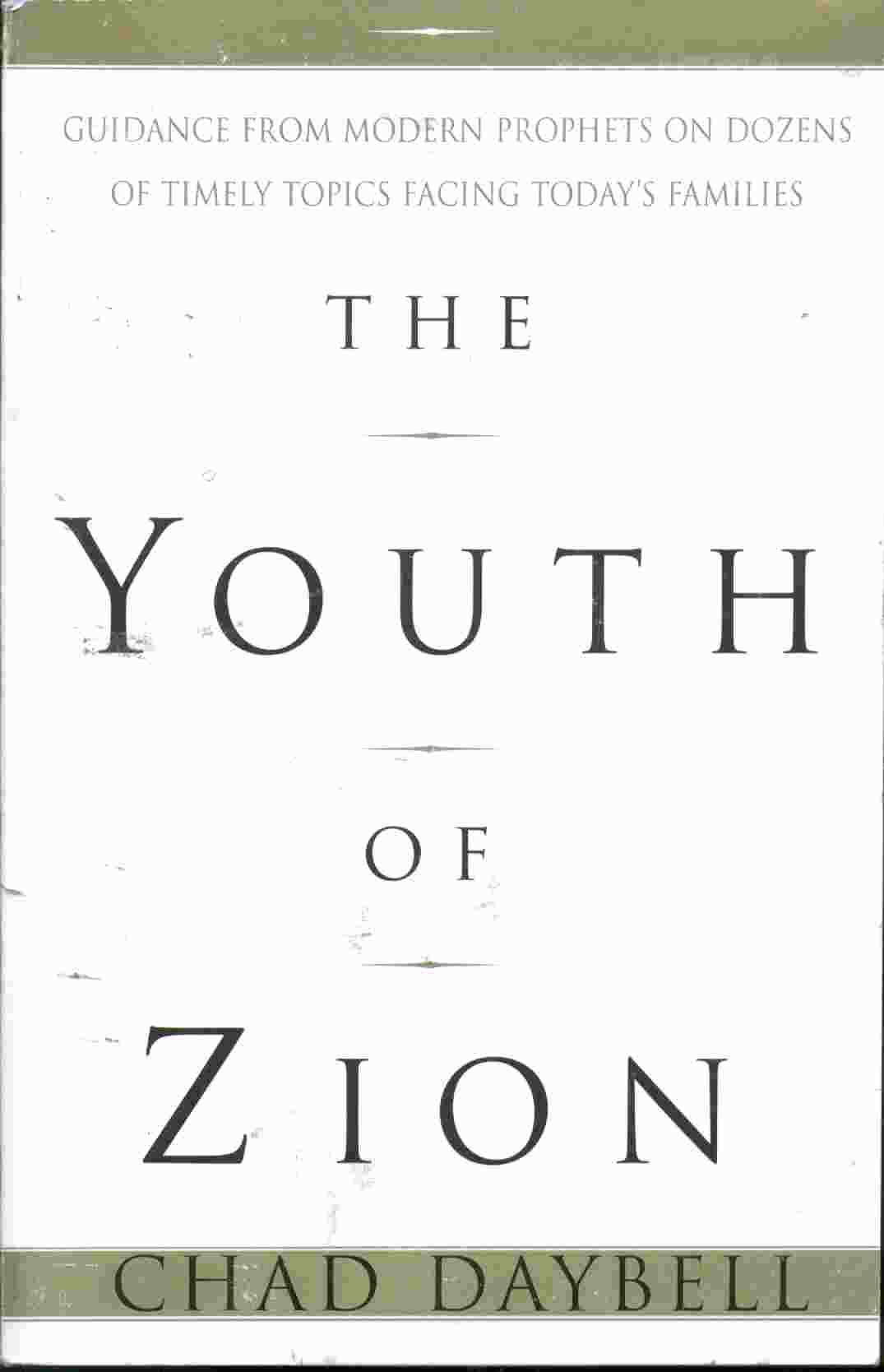 White softcover with tan spine. Some rubbing and wear. Pages are tight and clean. No noticed markings. Overall great condition! ; "Families will be strengthened as they read this powerful collection of statements and experiences from the modern prophets of the LDS Church. Parents and teenagers alike will appreciate the clarity and power of the prophets' words on more than thirty timely topics. As the world's definitions of right and wrong remain in constant conflict, LDS parents and youth often find themselves wondering where to draw the line on certain issues. This book makes that task ... View more info 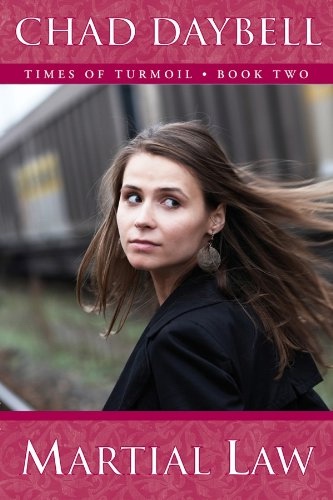 Brand new softcover book! ; “All things shall be in commotion; and surely, men's hearts shall fail them; for fear shall come upon all people.”-Doctrine and Covenants 88:91Following a spring filled with bioterror attacks and natural disasters, America’s infrastructure is falling apart. The Black Flu has claimed thousands of lives, and the nation’s major cities are becoming lawless battlegrounds.Nathan Foster and Marie Shaw find themselves trapped in Chicago, where they must outwit their enemies if they hope to return to their families in Utah.During thi... View more info 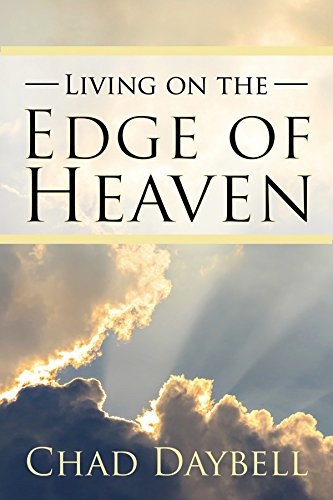 Living on the Edge of Heaven

Brand new softcover book! ; An Unusual Connection to the Spirit WorldWhen Chad Daybell was 17 years old, he had a near-death experience while cliff jumping. He crossed into another dimension and realized there was a world beyond this one.A second near-death experience in his early 20s was much more in depth. He was hit by a monstrous wave at La Jolla Cove in California. While his body was being tossed by the wave, his spirit was visiting with his grandfather, who showed him future events involving his still-unborn children. This accident caused his veil that separates ... View more info 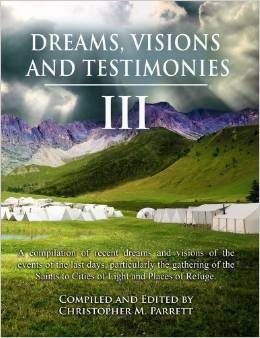 Brand New Paperback Book ; Dreams, Visions and Testimonies of the Last Days, Volume III. A compilation of recent dreams and visions of the events of the last days, particularly the gathering of the Saints to Cities of Light and Places of Refuge. In this book, LDS author Christopher M. Parrett (The LDS Preparedness Manual & Dreams, Visions and Testimonies II) presses forward with the ground breaking work laid down by Roger K. Young in his original book (Dreams & Visions) by assembling even more of the dreams and visions the Saints are currently having, and have had over the last several years... View more info