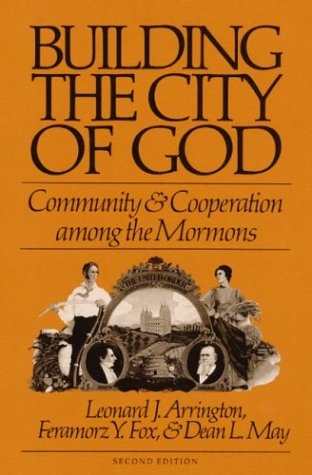 BUILDING THE CITY OF GOD - Community and Cooperation Among the Mormons

Brand New!; David McKay, father of the prophet David O. McKay, was telling his family about his mission to Scotland. As he described the fields of heather, the music of bagpipes, the imposing castles, and the thousands of sheep dotting the hillsides, one of his sons asked him if he had seen any miracles while on his mission. David's eyes immediately met those of his wife, Jeanette, and putting his arm around her and pulling her close, he replied, "Your mother is the greatest miracle I have ever seen on this earth. "Filled with such stories, this revised edition of Mothers of the Prophe... View more info 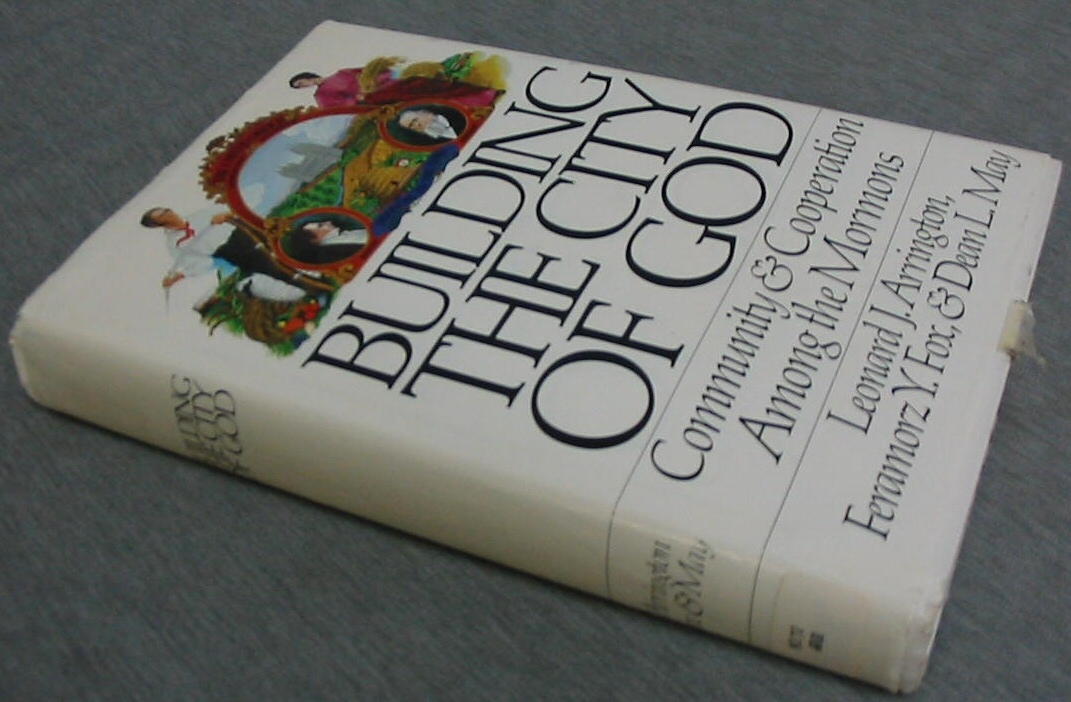 BUILDING THE CITY OF GOD - Community and Cooperation Among the Mormons

Cover has some light edge and corner wear. Gift Inscription to previous owner inside front cover. ; This book traces the developement of Mormon communitarianism and cooperative experiments from the time of Joseph Smith. ; 6.25" x 9.25"; 497 pages; 0877475903 View more info