; A Philosopher, Sterling M. McMurrin (1914-96) appreciated the similarities between Mormonism and Hellenistic Christianity. For instance, Church Fathers of the fifth century admired Plato, who taught that there is one God, coexistent with such eternal entities as Justice and Loveto which Joseph Smith added Priesthood and Church. Where Augustine modified Plato, Mormonism would tend to side with his critic, the Stoic-leaning Pelagius. In this broad context, what is Mormonism's contribution to the overall pursuit of life's fundamental, ontological questions? Herein lies McMurrin's intentan invitation to join him on a wide-ranging search for purpose. He finds his church's synthesis of heresy and orthodoxy to be refreshing and impressive in this light, in its treatment of evil, sin, and free will. Belief in a personal God may run counter to traditional faith, but it is nonetheless emotionally satisfying and accessible to the human imagination.

Title: THE THEOLOGICAL FOUNDATIONS OF THE MORMON RELIGION - And, the Philosophical Foundations of Mormon Theology 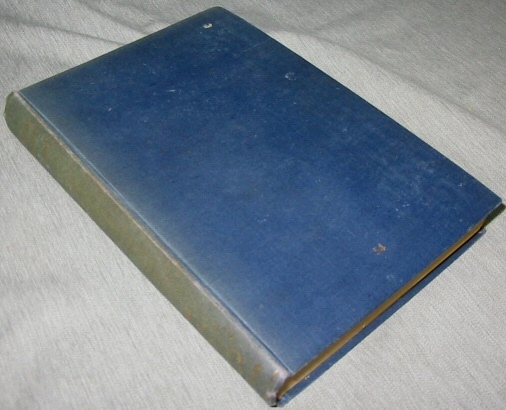 The Republic of Plato 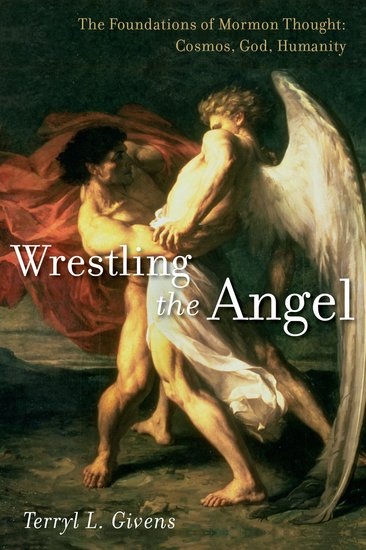 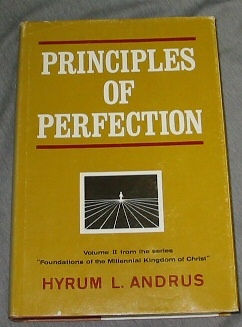 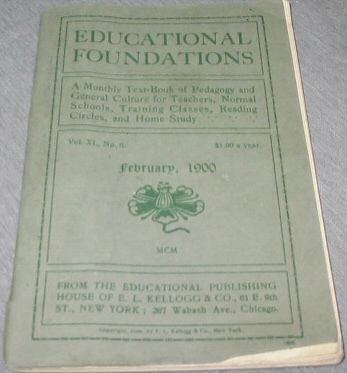 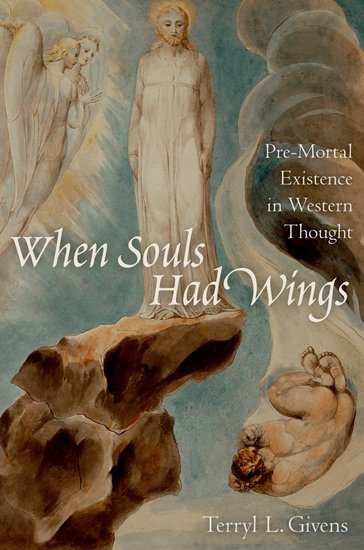 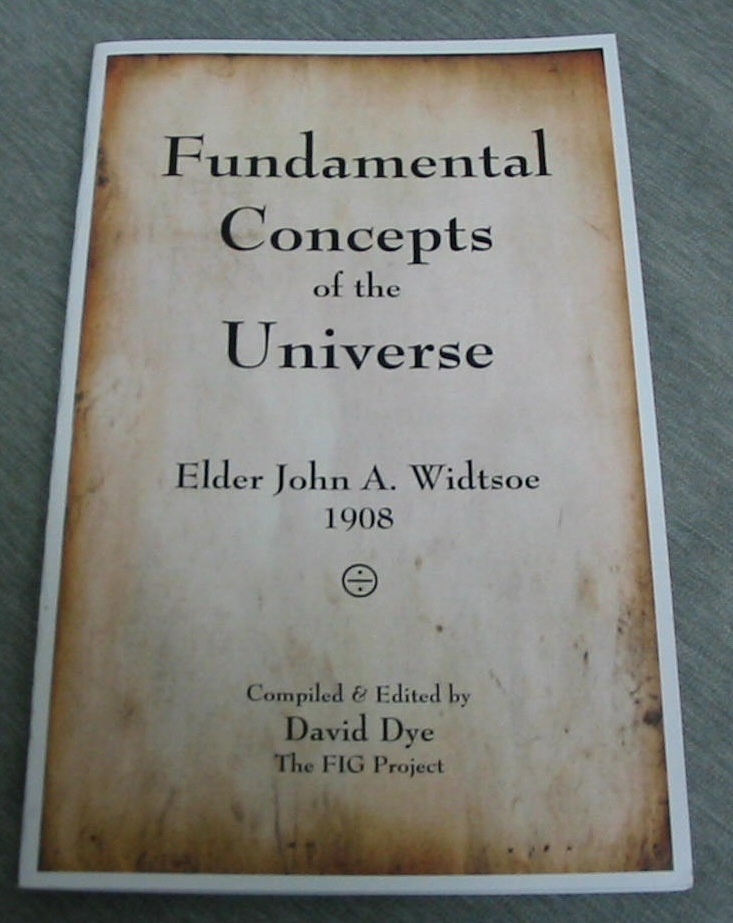 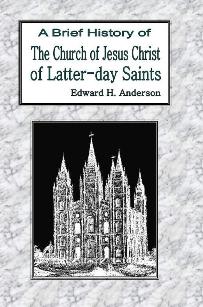