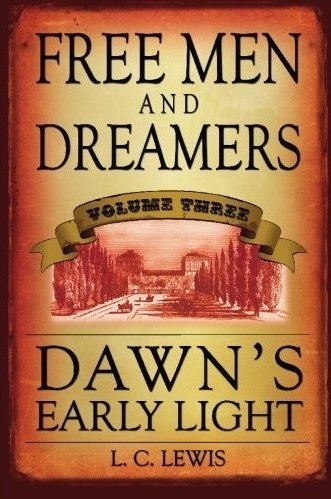 ; This third volume of LC Lewiss War of 1812 historical fiction epic, Free Men and Dreamers, covers the British offensive against Washington D. C. Once Napoleon is subdued, and despite the commencement of peace negotiations, Britain unleashes her triumphant European conquerors on America. And their primary target? Washington. While attentions turn to the defense of the Capital, mercenaries threaten the Winding Willows and White Oak plantations, forcing enemies to become allies, fighting side-by-side with freed slaves to defend their homes and families. Mere miles away, the Capitals defense now rests predominantly upon citizen soldiers and a most unlikely naval forcea rag-tag fleet called the Chesapeake flotillaand the men who built it. But Britains house is also divided over the war, as the cost mounts in blood and money. Experience the pain and passion of five familiesAmerican, slave and Britishas they endure the three darkest days of American historythe week when Washington burned. 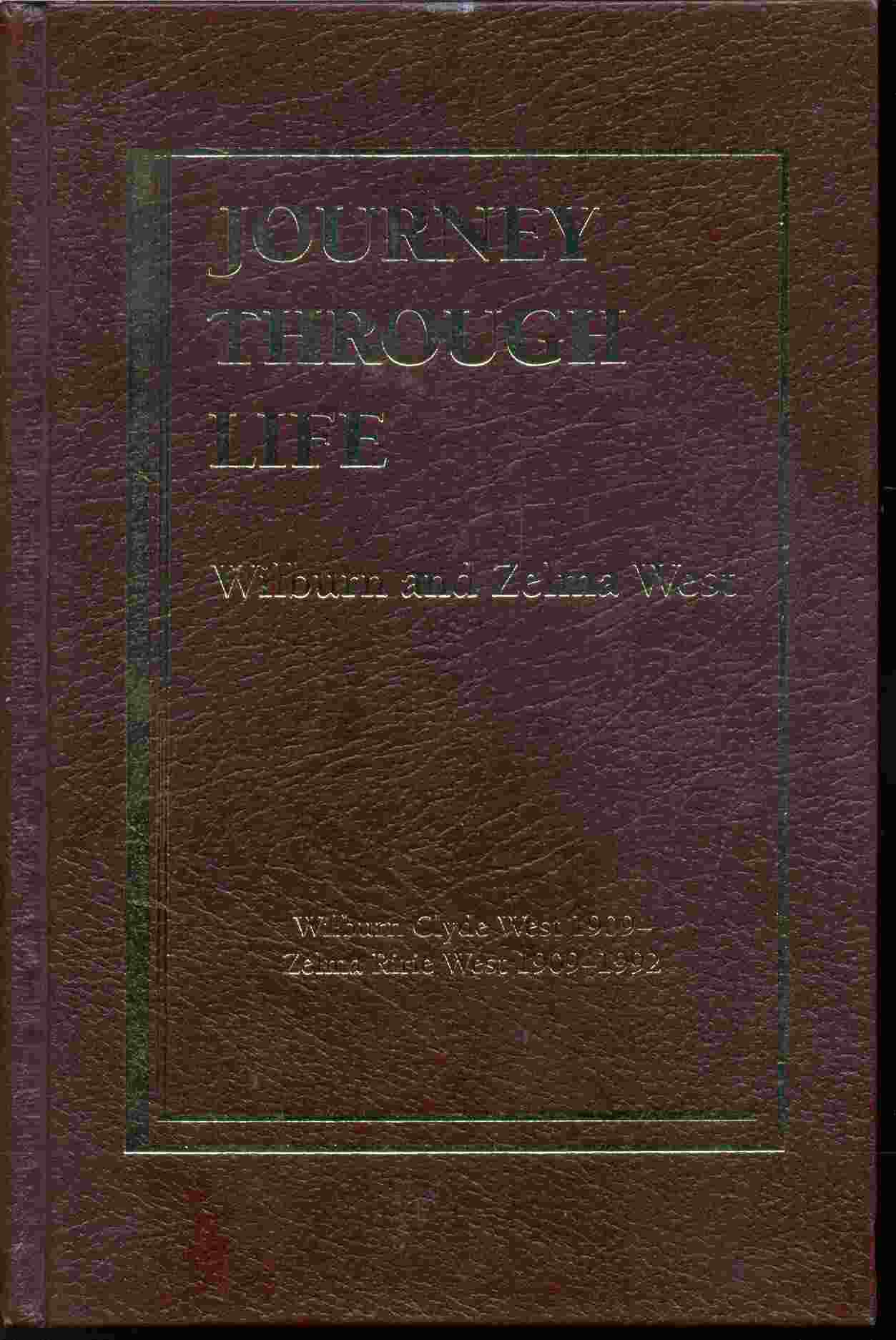 By: West, Wilburn and Zelma 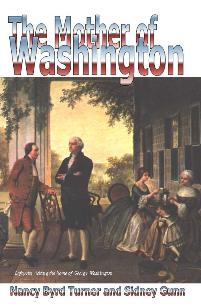 THE MOTHER OF WASHINGTON 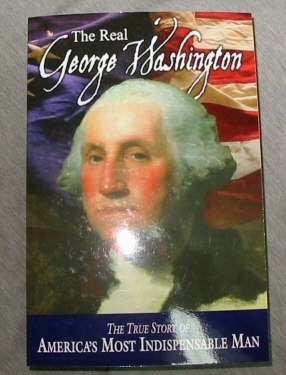 By: Parry, Jay A. with Allison, Andrew M. and Skousen, W. Cleon 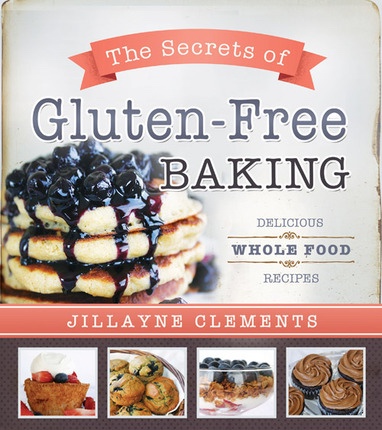 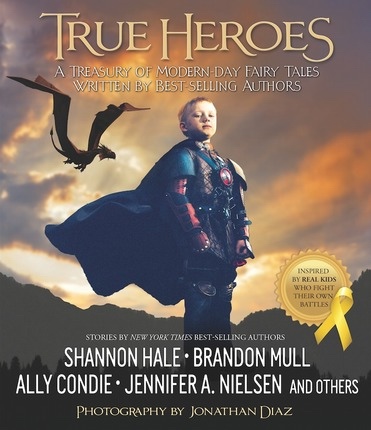 By: Mull, Brandon & Ally Condie & Adam Glendon Sidwell and others 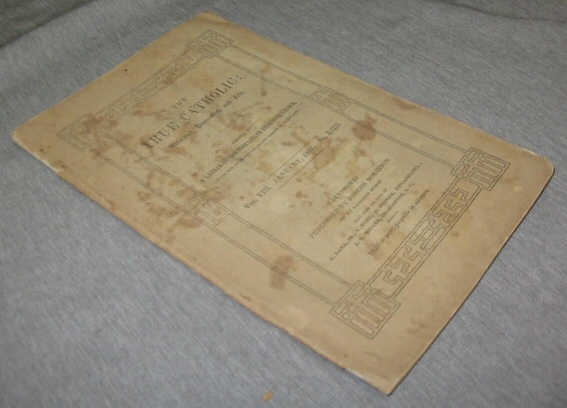