Brand new softcover book! ; Sometime after his membership trial in 1911, Apostle Matthias F. Cowley claimed that he and Apostle John W. Taylor "were no more guilty than those who supposedly took action against us." His claim is worthy of careful Scrutiny - and the answer is suprising. While a few members of the Twelve who disiplined Apostles Taylor and Cowley were completely uninvolved in new plural marriages after the 1890 Manifesto, one married a plural wife in the fall of 1904, another was recently engaged to a potential plural wife (in 1910), at least two others courted potential plural wives after 1890 (one proposed), another approved scores of a new plural marriages, and another assisted Apostle Taylor in marrying about ninety couples, a "good many" of which were new plural marriages (in 1897). However, two of those fellow "guilty" apostles did not attend the trials of Apostles Taylor and Cowley and a third attended in relative silence. Amidst this confusion, Apostle Cowley's ultimately led to a two day stalemate that required an unusual compromise. Outside pressures complicated the trials as well. The Salt Lake Tribune blasted Apostles Taylor and Cowley for being "noctorious" for performing plural marriages for men "who expressed a desire... to defy the law" and called fora constitutional amendment forever banning polygamy in the U.S. With fadcsimilies of original trial correspondence (including betrayal letters), original but heavily annotated trial minutes, original scans of newspaper clippings, charts, biographical vignetts of the apostolic jurors, and a thourghly engaging introduction, Apostles on Trial opens the door to understanding these trials like no publication before it. ; 7" x 9.5"; 274 pages; ; APOSTLESONTRIALSC

Title: Apostles on Trial - Examining the Membership Trials of Apostles Taylor and Cowley 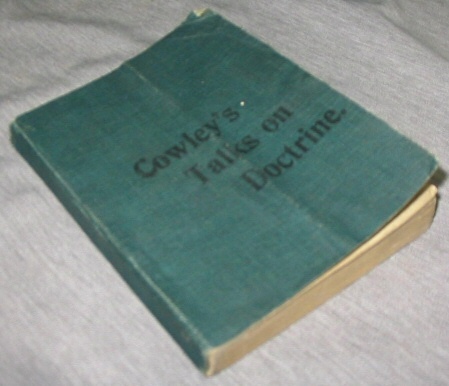 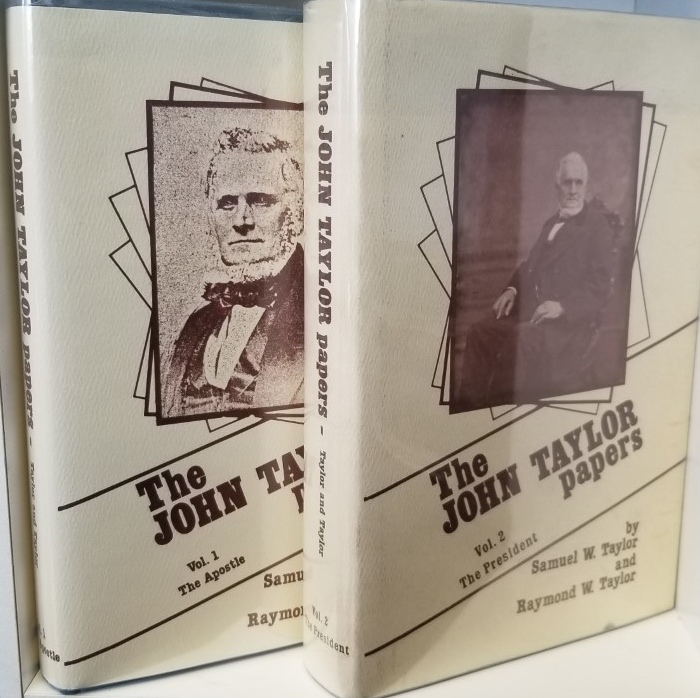