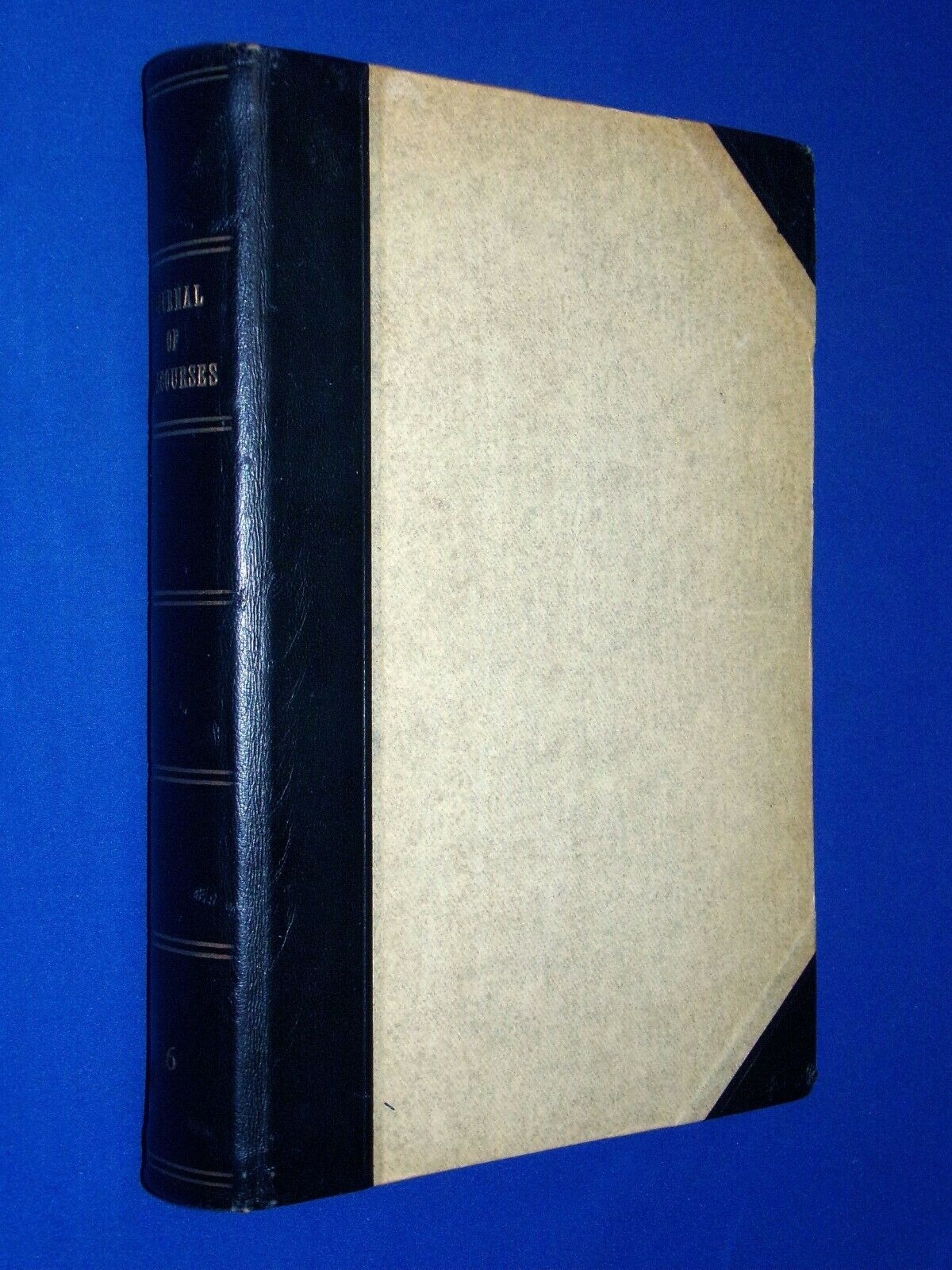 In 1956, Gastera Trust in Schaan, Liechtenstein started reproducing the Journal of Discourses in nice 3/4 black leather with parchment vellum over boards. They published 1 through 6 and for some reason, stopped production. This was the first time that photomechanical reprints from the original edition of 1857 were ever made until 1966. This listing is for Volume 4 only.; About Journal of Discourses:

The Journal of Discourses (often abbreviated J.D.) is a 26-volume collection of public sermons by early leaders of The Church of Jesus Christ of Latter-day Saints (LDS Church). The first editions of the Journal were published in England by George D. Watt, the stenographer of Brigham Young. Publication began in 1854, with the approval and endorsement of the church's First Presidency, and ended in 1886. The Journal is one of the richest sources of early Mormon theology and thinking. It includes 1,438 sermons given by 55 church leaders, including most numerously Brigham Young, John Taylor, Orson Pratt, Heber C. Kimball, and George Q. Cannon.

The Journal was the proposal of George D. Watt, who was Brigham Young's stenographer. Watt had recorded several early sermons in Pitman shorthand, and proposed to the LDS Church that this and other material be published, with printing to be done in England where printing costs were cheaper. The church's First Presidency immediately approved the idea, and officially granted Watt the privilege of preparing and publishing them. Watt recorded the material in the first four volumes of sermons himself, and he continued to contribute through volume twelve, but at least eleven other stenographers were involved. 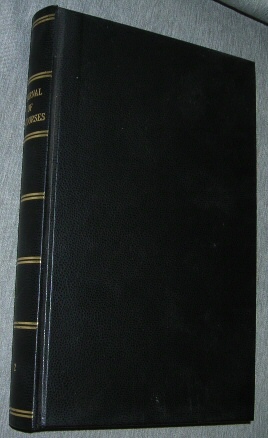 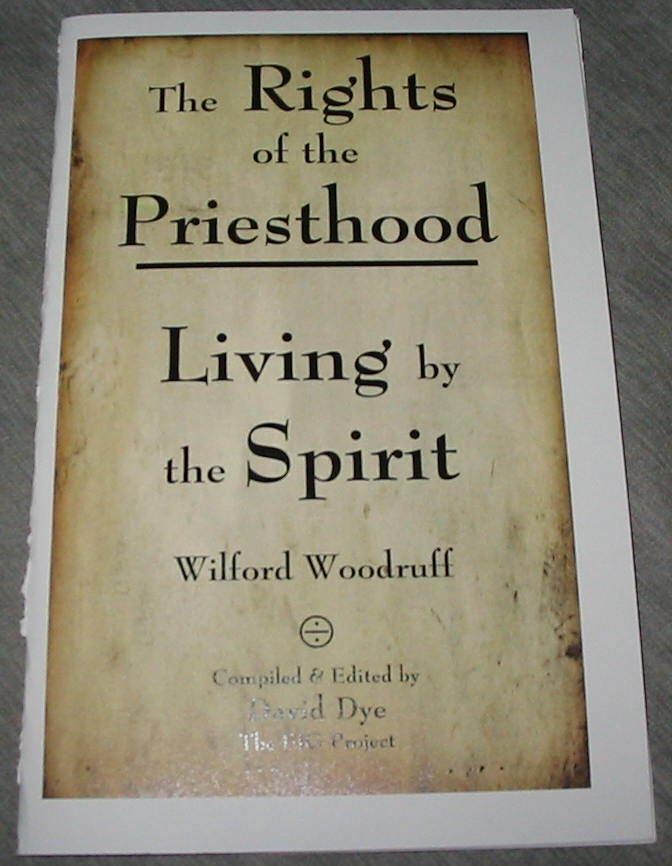 The Rights of the Priesthood - Living by the Spirit - Wilford Woodruff 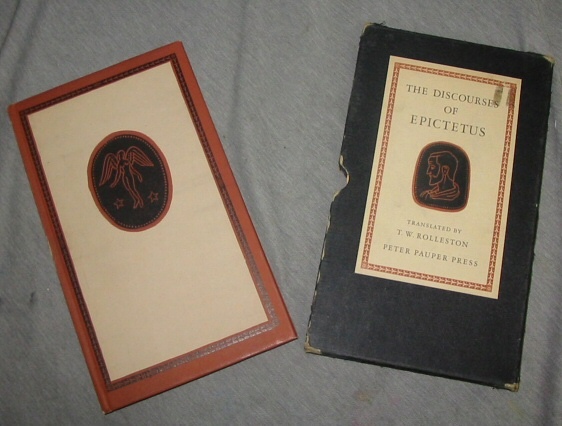 The Discourses of Epictetus - Being the Manual or Encheiridion, Together with Selections from the Discourses 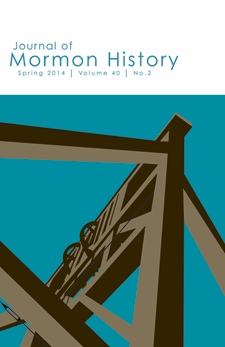 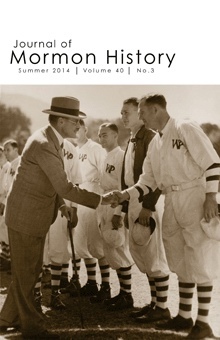 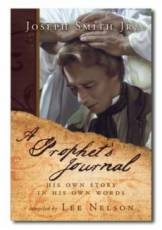 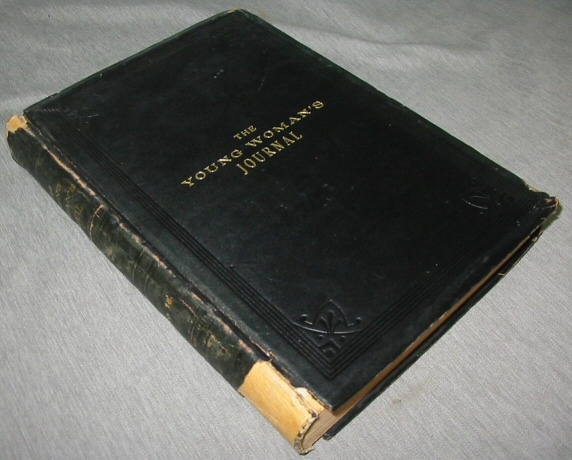 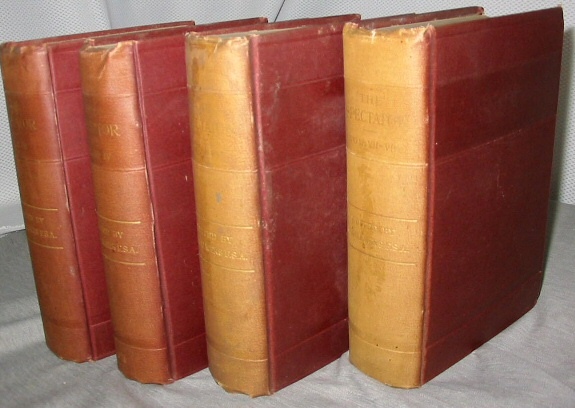 The Spectator - With a Historical and Biographical Preface