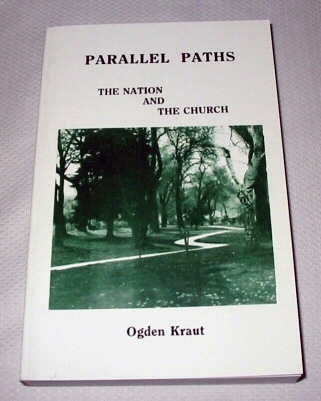 Brand new softcover. Never been read. ; . .. But as the two sections of this book will show, many Americans and Mormons thought they knew a better path, and so they let go of the iron rod and began "wanderig in strange roads. " (1 Ne 8: 32) It is interesting to following these two parallel paths of government and church as they detour from the path Christ marked out for us. However, we do have the promise that after leading through dark mists, deep jungles, dangerous swamps, and barren deserts, the two paths will eventually return to the one marked by the Savior. However, he warned that: Strait is the gate, and narrow is the way, which leadeth unto life, and few there be that find it. (Matt. 7: 14) (Ogden Kraut Website) ; 5.5" x 8.5"; 300 pages;

Title: PARALLEL PATHS - THE NATION AND THE CHURCH - Past and Present Prophecies and Promises 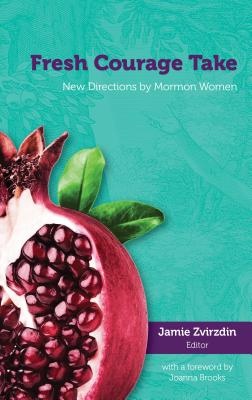 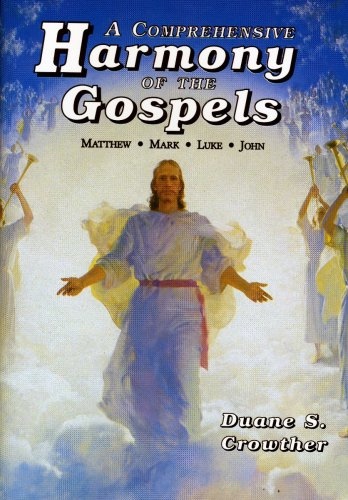 A COMPREHENSIVE HARMONY OF THE GOSPELS 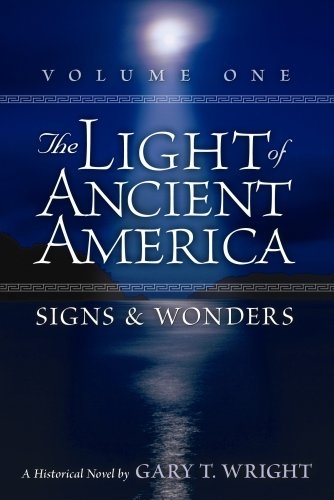 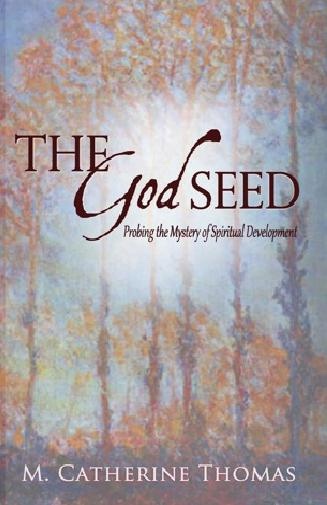 The God Seed; Probing the Mystery of Spiritual Development 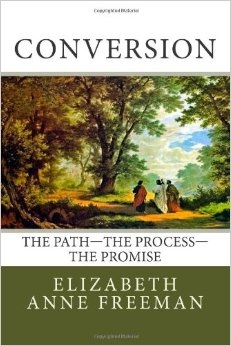 Conversion - The Path - The Process - The Promise 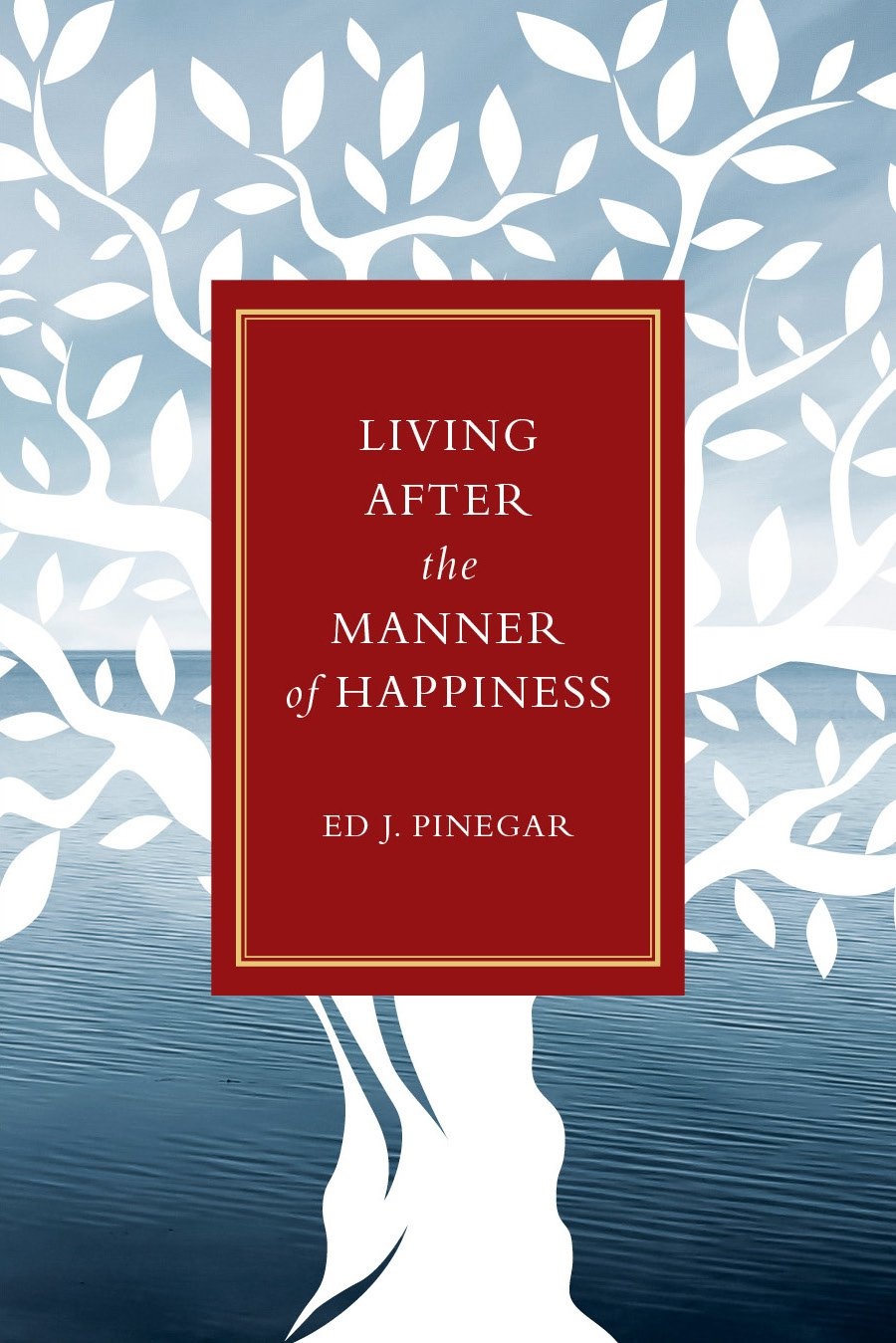 Living after the Manner of Happiness