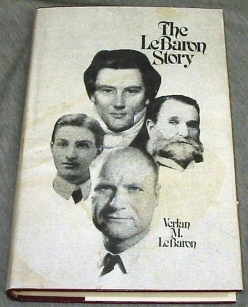 ; A modern Cain and Abel story written by Verlan M. LeBaron and published shortly before his death. (He died in an automobile accident in 1981.) An accurate and personal account of the highly-moral biblical practice of Mormon-Fundamentalist polygamy. It describes: --How his brother Ervil LeBaron departed from all codes of morality. His thirst for power and subsequent ordering of their peaceful brother Joel's death --Ervil's determination to violently destroy all who opposed him in his dictatorial pursuit of power and control. --A heartfelt and tragic story. How Verlan, at the request of law officers, spent his last nine years on the underground in order to protect his own life, as well as the lives of others. --Verlan's dedicated support and cooperation with law officers in both the United States and Mexico in an effort to bring justice upon Ervil and his fanatical and bloodthirsty followers. --An open and honest narration of traumatic events that followed Ervil's trial of crimes. --Verlan's role as president of the Church of the Firstborn of the Fulness of Times after Joel's death, guiding a fearful and bewildered people from a distance, appearing only rarely in public to give needed counsel and support. --A discussion of his belief that Mexico will serve as a place of safety and refuge for the honest in heart during a time of great distress and calamity upon the United States. Both biblical and Mormon prophecies are cited to uphold his conviction.

About the Author
Author Verlan M. LeBaron was born in the little Mormon town of Colonia Juarez in Chihuahua, Mexico, in 1930. His parents had been excommunicated from the Mormon Church for practicing plural marriage, a doctrine which had been discontinued by the church in 1890. Verlan attended school in Colonia Juarez where he graduated from the Juarez Stake Academy. He later attended the Brigham Young University. Though he had been a member of the Mormon Church, he was excommunicated when he followed her father's belief in plural marriage by taking a second wife. Friendly and fun-loving, he possessed an unusual ability for making and maintaining friends, as well as earning their respect, despite differences in belief. To Verlan a stranger was just a friend that he had not yet met. 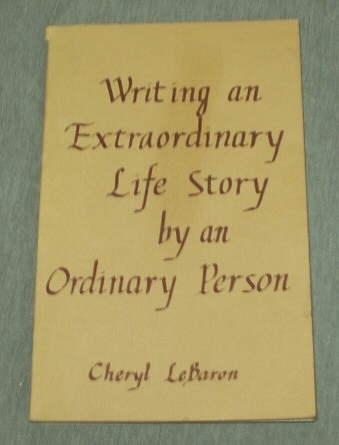 Writing an Extraordinary Life Story by an Ordinary Person 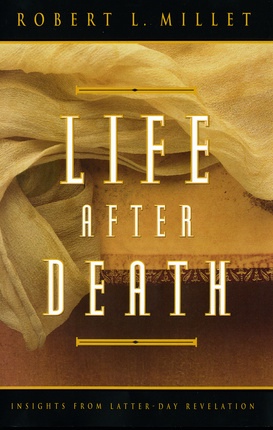 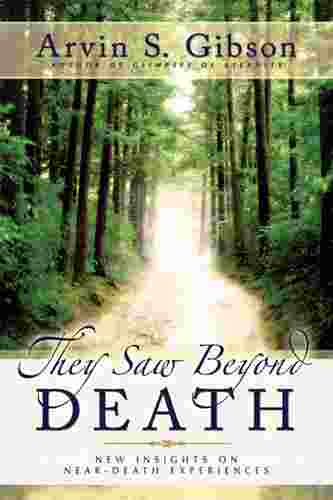 THEY SAW BEYOND DEATH - New Insights on Near-Death Experiences

Architects of the Culture of Death 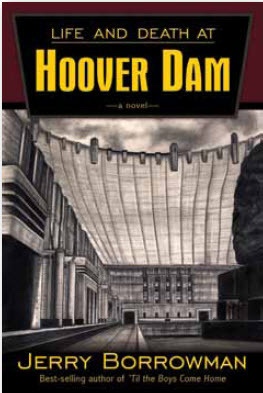 Life and Death At Hoover Dam - A Novel 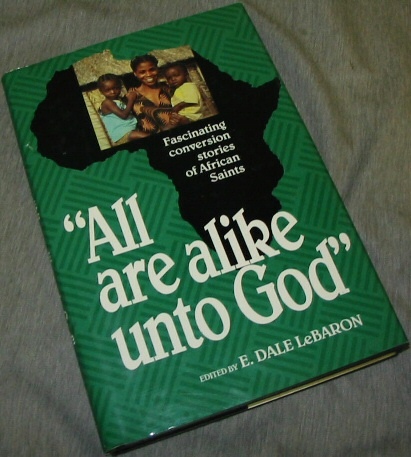 ALL ARE ALIKE UNTO GOD - Fascinating Conversion Stories of Afican Saints 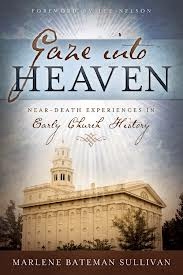 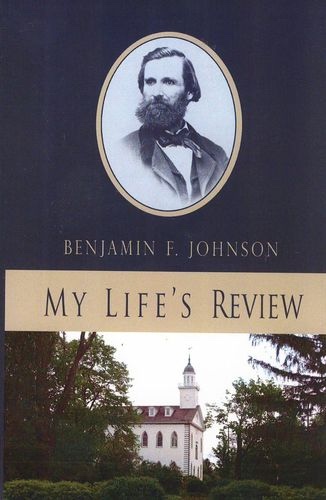