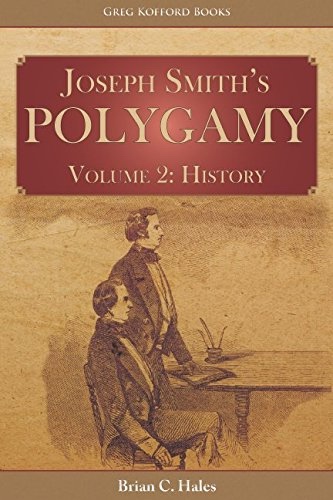 Brand New! ; Few American religious figures have stirred more passion among adherents and antagonists than Joseph Smith. Born in 1805 and silenced thirty-nine years later by assassins’ bullets, he dictated more than one-hundred revelations, published books of new scripture, built a temple, organized several new cities, and became the proclaimed prophet to tens of thousands during his abbreviated life.Among his many novel teachings and practices, none is more controversial than plural marriage, a restoration of the Old Testament practice that he accepted as part of his divinely appointed mission. Joseph Smith taught his polygamy doctrines only in secret and dictated a revelation in July 1843 authorizing its practice (now LDS D&C 132) that was never published during his lifetime. Although rumors and exposés multiplied, it was not until 1852 that Mormons in Brigham Young’s Utah took a public stand. By then, thousands of Mormons were engaged in the practice that was seen as essential to salvation.Victorian America saw plural marriage as immoral and Joseph Smith as acting on libido. However, the private writings of Nauvoo participants and other polygamy insiders tell another, more complex and nuanced story. Many of these accounts have never been published. Others have been printed sporadically in unrelated publications. Drawing on every known historical account, whether by supporters or opponents, Volumes 1 and 2 take a fresh look at the chronology and development of Mormon polygamy, including the difficult conundrums of the Fannie Alger relationship, polyandry, the “angel with a sword” accounts, Emma Smith’s poignant response, and the possibility of Joseph Smith offspring by his plural wives. Among the most intriguing are the newly available Andrew Jenson papers containing not only the often-quoted statements by surviving plural wives but also Jenson’s own private research, conducted in the late nineteenth century.Telling the story of Joseph Smith’s polygamy from the records of those who knew him best, augmented by those who observed him from a distance, may have produced the most useful view of all. ; Vol. 2; 6.25" x 9.25"; 608 pages; 1589586859 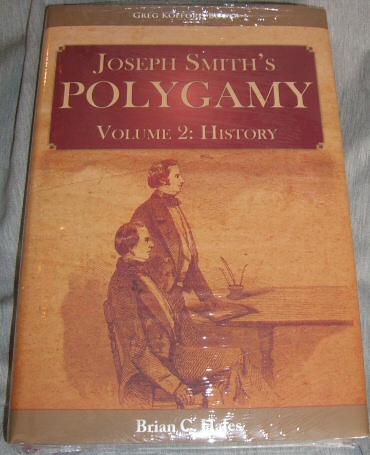 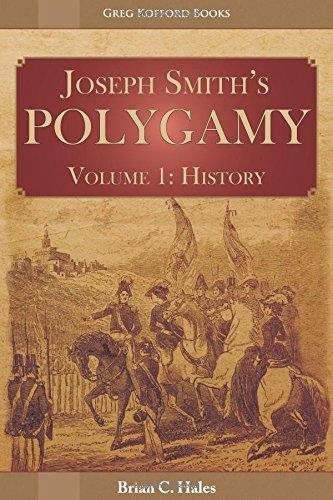 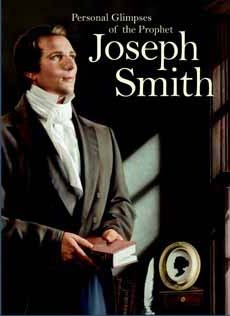 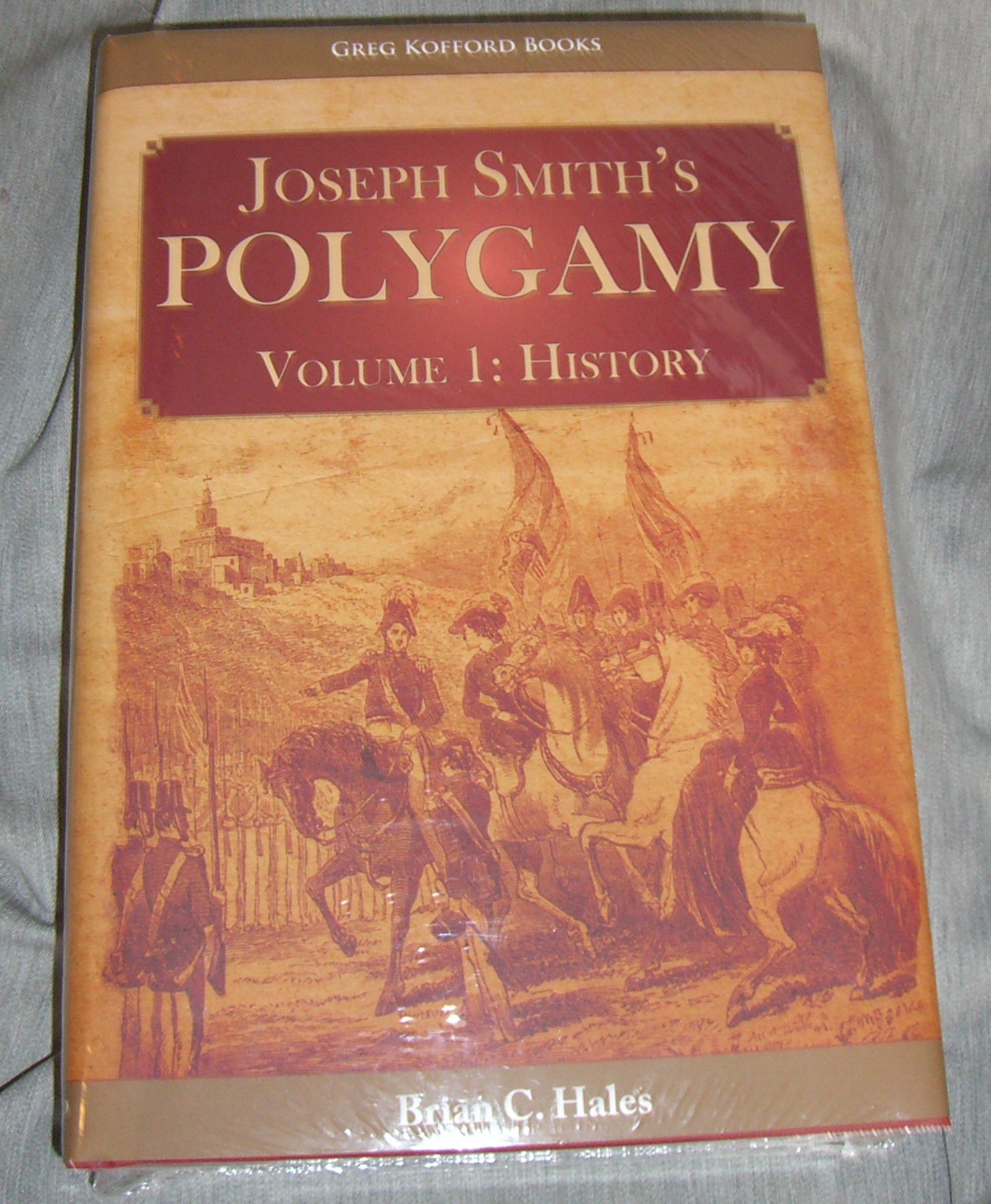 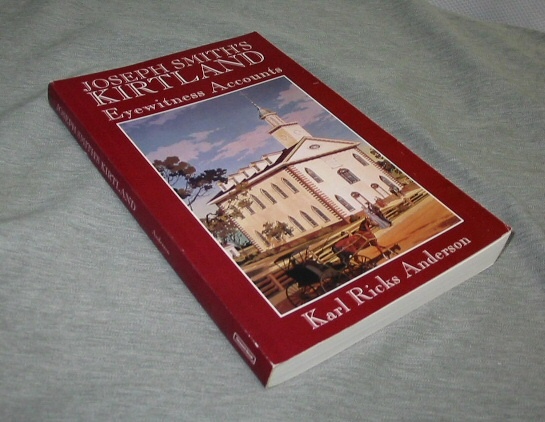 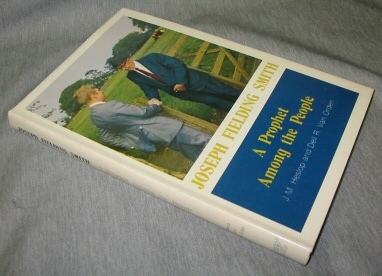 JOSEPH FIELDING SMITH - A Prophet Among the People 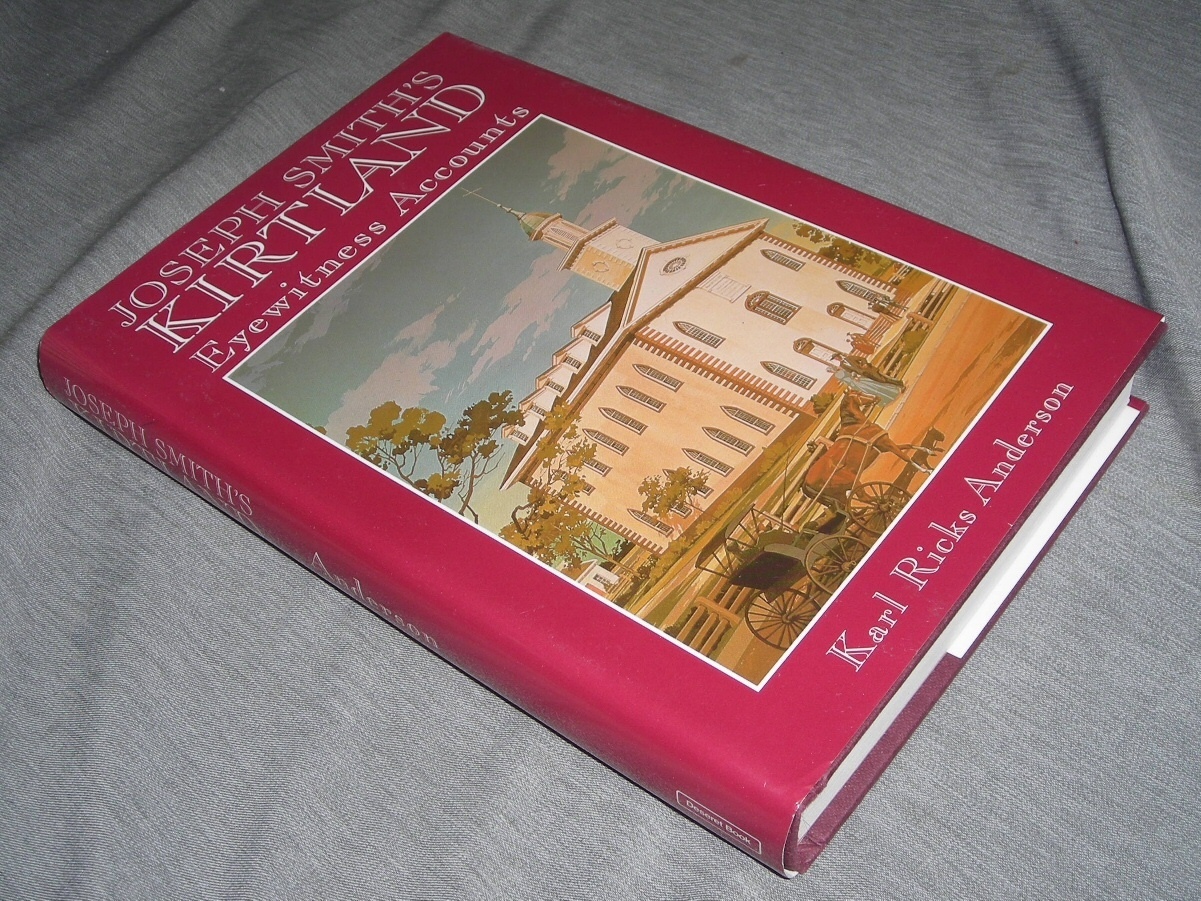