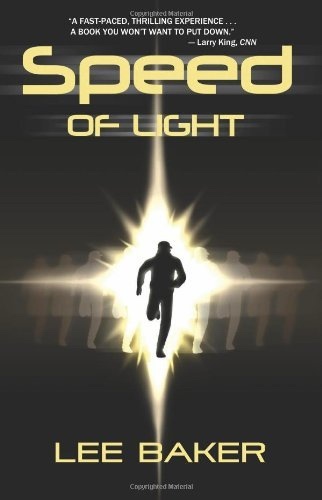 ; Living the life of his dreams, and married to his longtime sweetheart, Pierce Black has been selected to be the first to pilot the Speed of Light plane. He is destined to make history like John Glenn and Neil Armstrong. Pierce’s idyllic world screeches to a halt when, three weeks before the historic flight, his wife is killed in a tragic car accident. Determined to carry on with the groundbreaking flight in spite of his grief, Pierce is changed forever when, during the flight, his body is transformed into light. The shock throws Pierce into a deep coma and when he wakes time is not relevant to his mind. Suddenly able to step into visions of the past, Pierce struggles to make sense of what he sees as he learns that his wife’s death was not an accident, but murder and the murderers are still after him. As Pierce and the beautiful attorney, Vanessa Trace, sort through the bizarre attacks on Pierce and his vivid visions of the past, they cannot substantiate any evidence to his claims. In a frantic race to stay alive, Pierce and Vanessa find themselves matching wits with a conspiracy with seemingly endless resources and a police department convinced Pierce is a murderer, while at the same time they question whether or not Pierce himself is crazy. Standing out from traditional suspense novels, Speed of Light is fast-paced, intelligent and intricately layered with mind expanding concepts. Larry King of CNN said the following about Speed of Light: “Speed of Light by Lee Baker is a terrific read that takes you on a fast-paced, thrilling experience and journey with twists and turns that surprise and entertain! It’s a book you won’t want to put down. Lee Baker makes a strong impact with his first novel, and reveals himself as a master storyteller!” —Larry King, CNN 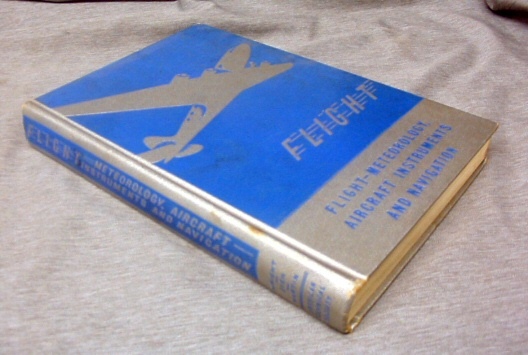 Flight - Flight-Meteorology, Aircraft Instruments, and Navigation. A General Survey of Fundamentals of Aviation 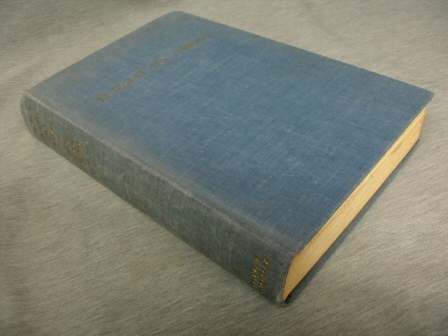 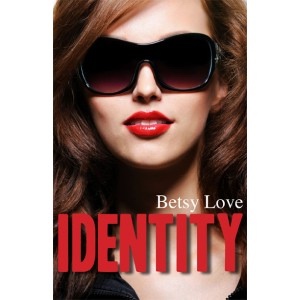 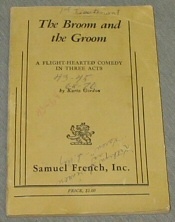 KING OF THE WIND 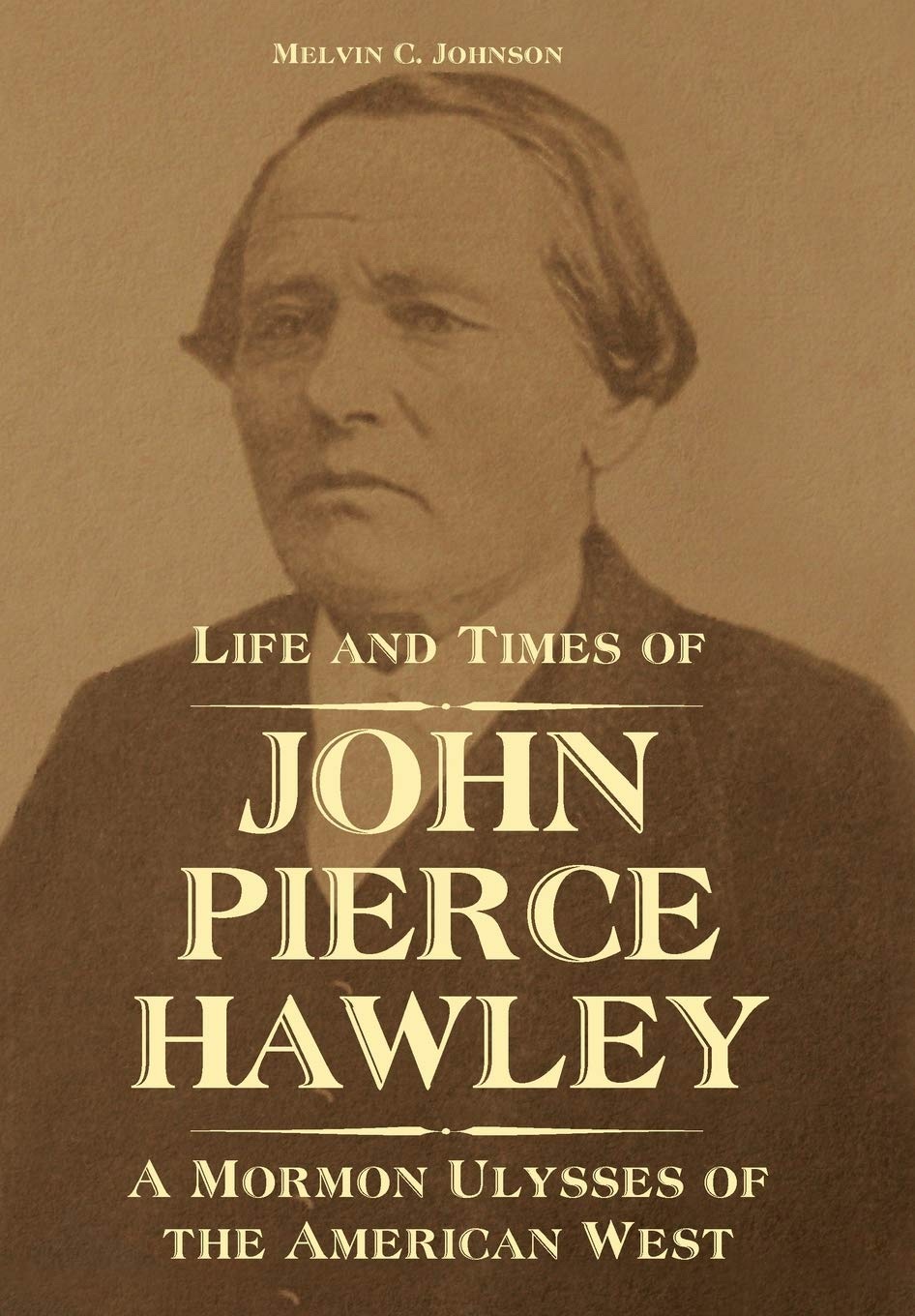 By: Roe, Allan and Pierce, Beatrice

The Gift - A Novel