Black spine with red softcover. ; The Great Terror of the late 1930s is raging in the Soviet Union, and Misha Kostrin lives in constant fear and spiritual emptiness. Shortly after the secret police arrest his best friend, Misha himself comes under suspicion. As he waits for his own inevitable demise, he finds a book his uncle left him years ago, and in it he discovers the key to saving himself from the evil that surrounds him.

This suspenseful, action-packed thriller takes readers on Misha’s amazing journey as a Soviet spy in the United States. When Misha’s own country betrays him, Misha’s only hope rests with a daring young American pilot and a beautiful, maverick FBI agent. The novel’s powerful conclusion makes a strong statement about what makes America great

Title: A DREAM OF FREEDOM 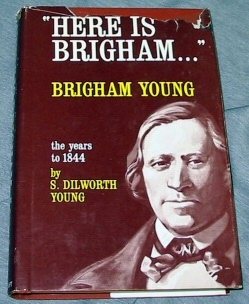 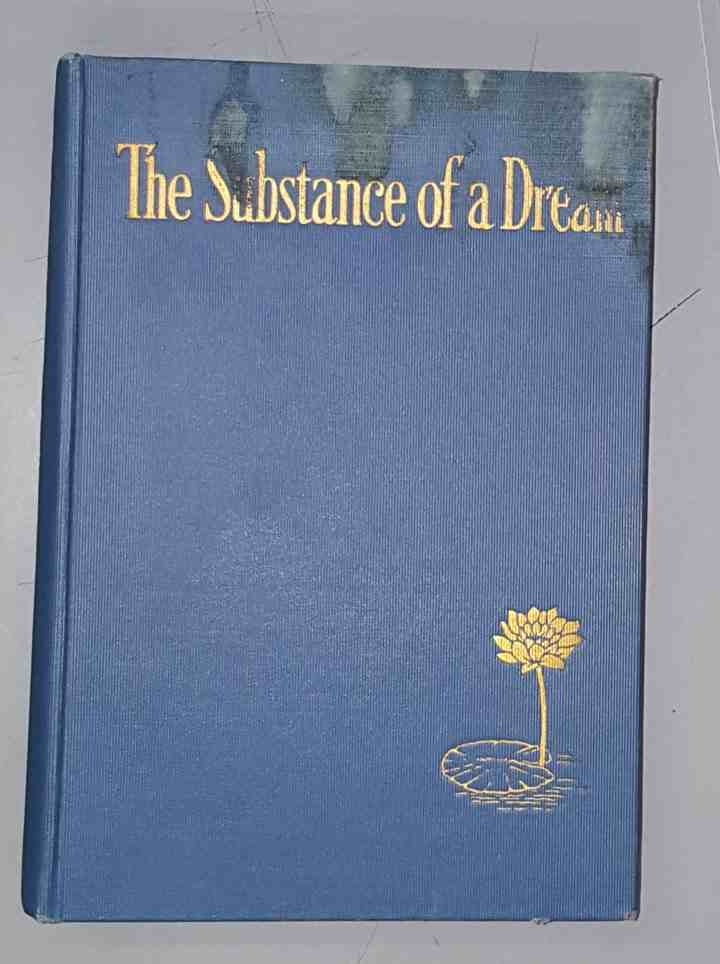 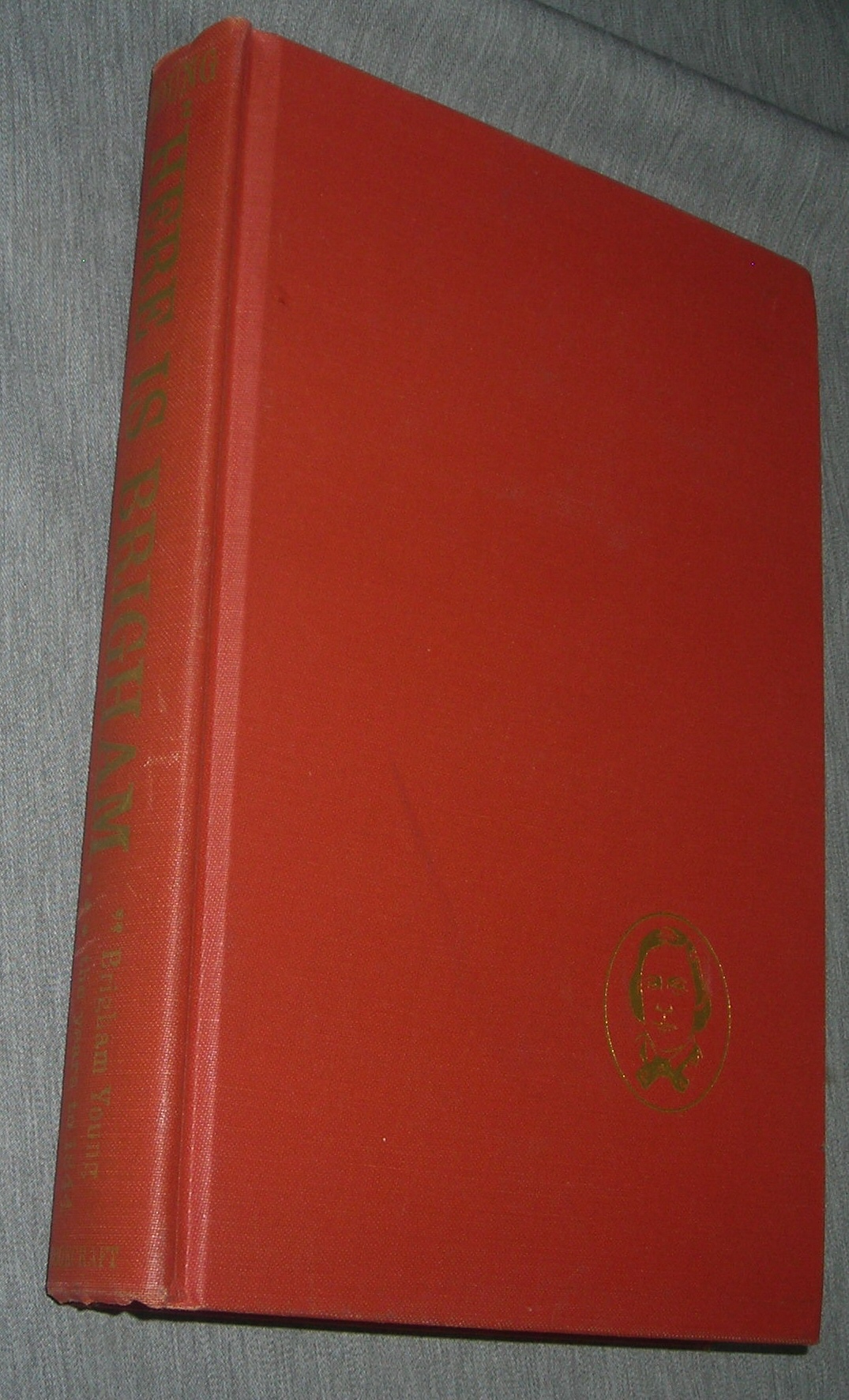 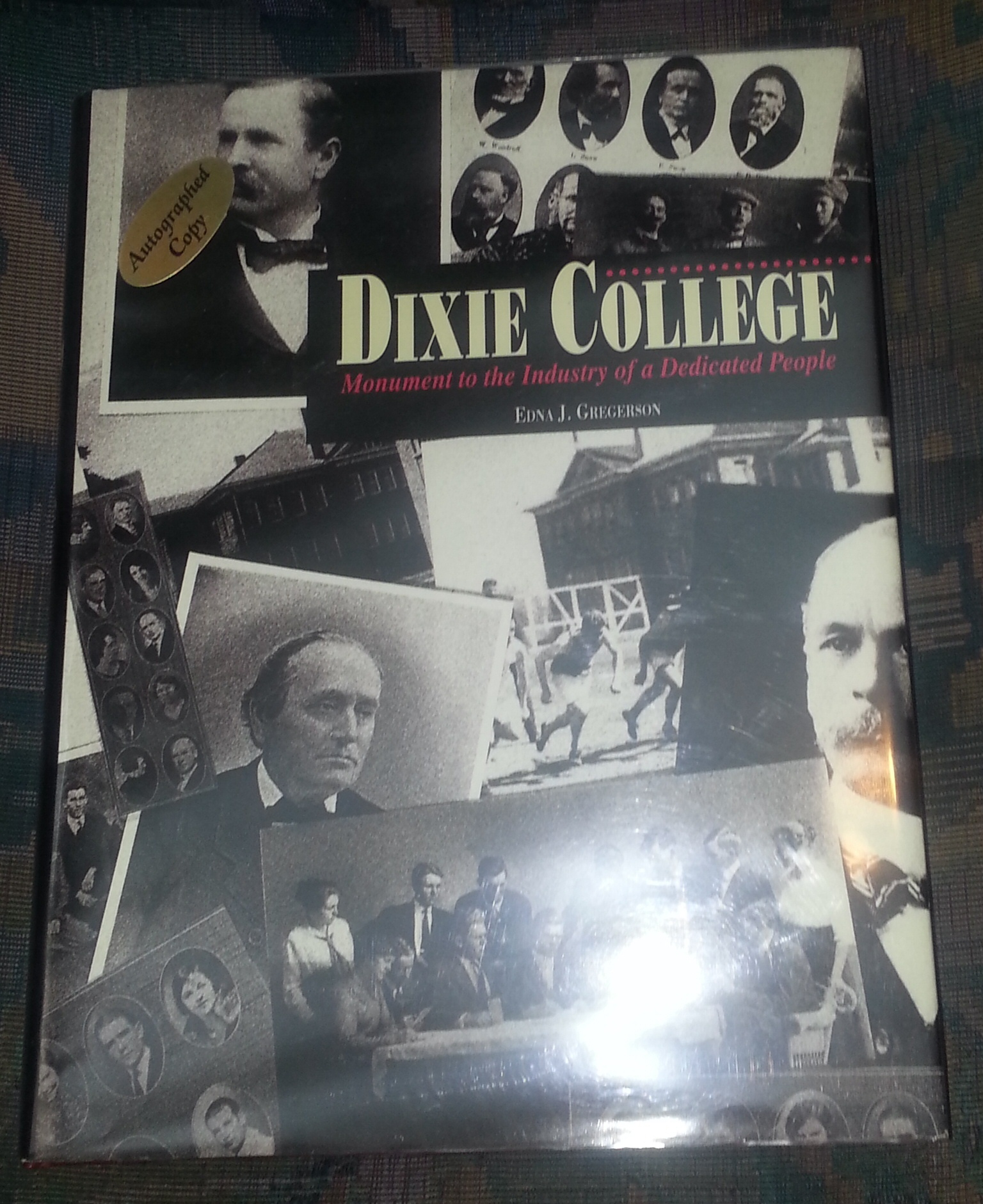 DIXIE COLLEGE - Monument to the Industry of a Dedicated People 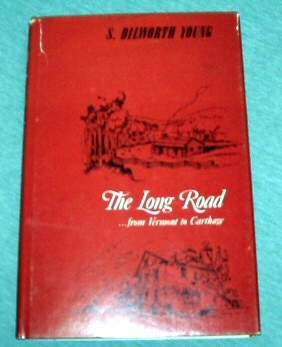 THE LONG ROAD - FROM VERMONT TO CARTHAGE