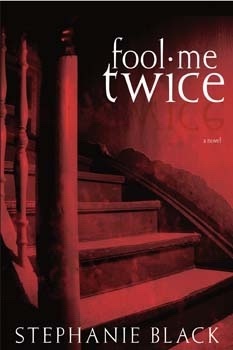 Cover has some light edge and corner wear. ; When it comes to pleasing her twin sister, Megan O’Connor is an easy touch. She’ll do just about anything to gain Kristen’s approval, including trading places with her. After all, Kristen’s plan promises to get Megan out of a dead-end job and make them both rich. It will be a nice reward for a little genealogical investigation—something that couldn’t have happened without the help of Kristen’s new LDS acquaintances. And who could blame the twins for using a tiny bit of deceit to manipulate an inheritance out of someone as demanding as their estranged Aunt Evelyn? All Megan has to do is pretend to be Kristen, move into Evelyn’s house, and take care of the wealthy old woman until her failing health kills her. It shouldn’t take too long. It shouldn’t be too difficult. Megan’s the nice one. Except for the lie, the task is a natural fit. Everything would be perfect if she could just ignore the guilt—a feeling that only grows stronger as she spends more time with the new friends Kristen arranged for her. But soon Megan discovers that there is more to worry about. She’s living in a house of illusions where she isn’t the only one playing a part. Someone has developed a new plotline that ends with a death scene—and in this version, the victim won’t die of natural causes. Beneath the surface of the sleepy New England town of Britteridge, deceit weaves a deadly web where turnabout is anything but fair play. ; 6" x 9"; 1598115278 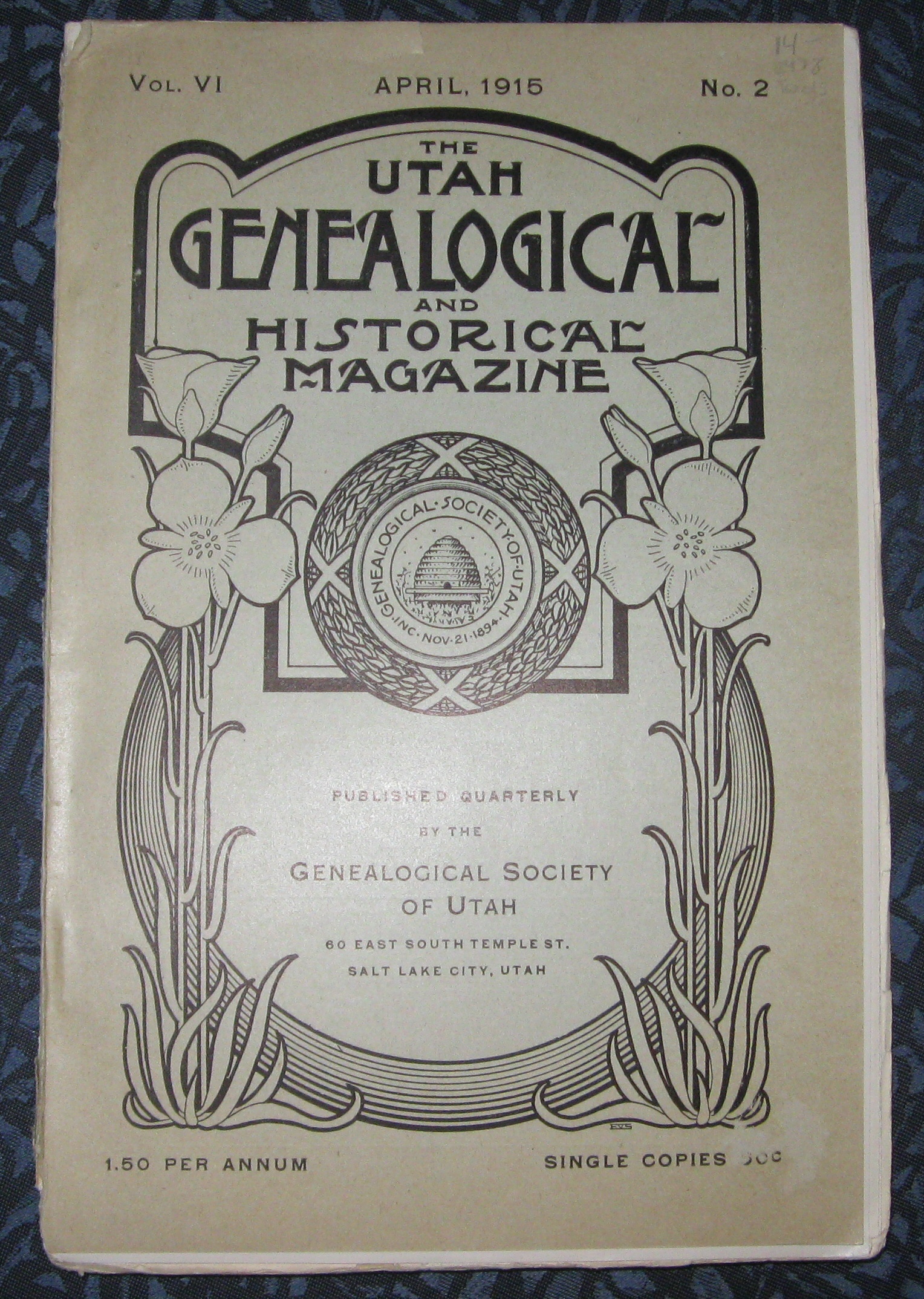 The Utah Genealogical and Historical Magazine Vol. VI April, 1915 No. 2 - 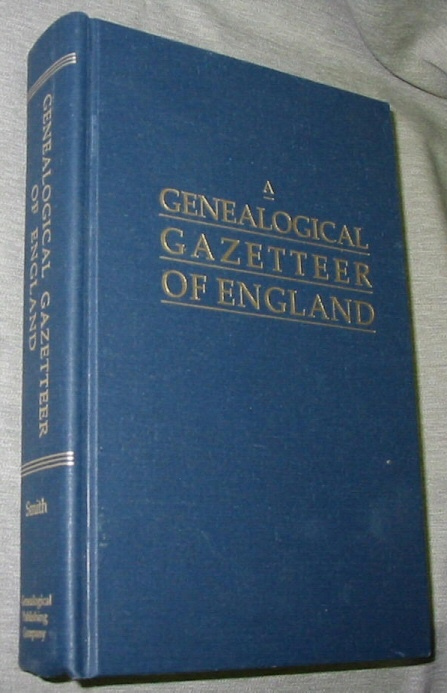 A Genealogical Gazetteer of England - 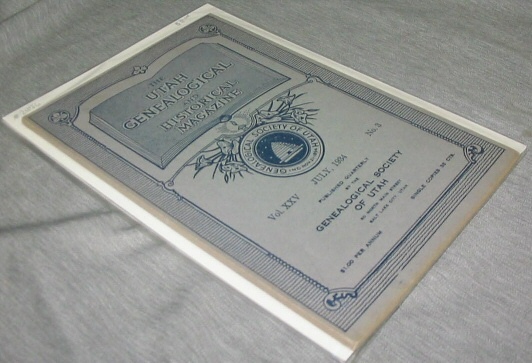 The Utah Genealogical and Historical Magazine Vol. XXV July, 1934 No. 3 - 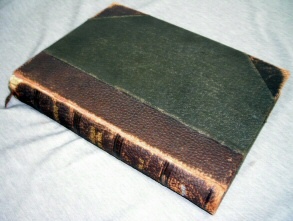 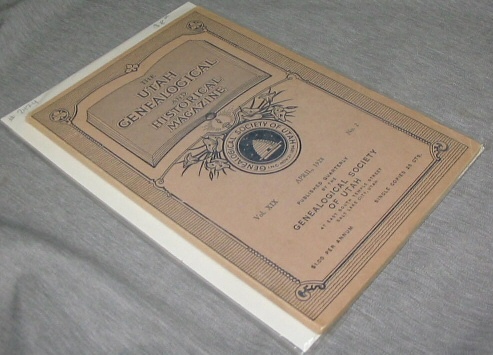 The Utah Genealogical and Historical Magazine Vol. XIX April, 1928 No. 2 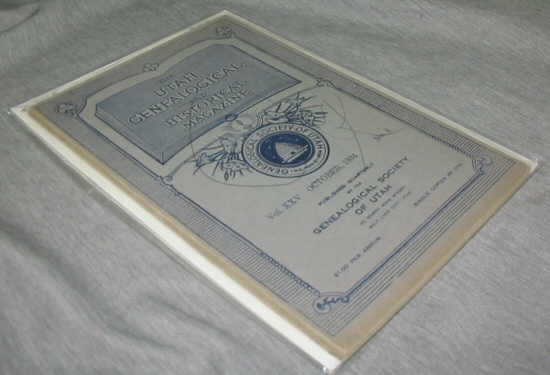 The Utah Genealogical and Historical Magazine Vol. XXV October, 1934 No. 4 - 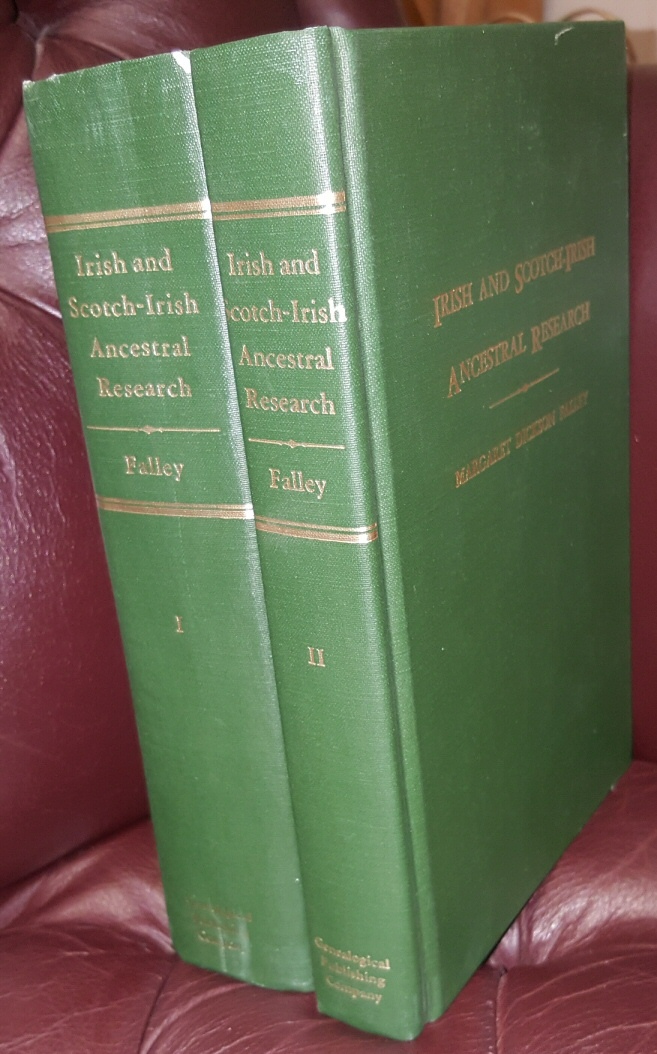 Irish and Scotch-Irish Ancestral Research; A guide to the Genealogical Records, Methods, and Sources in Ireland