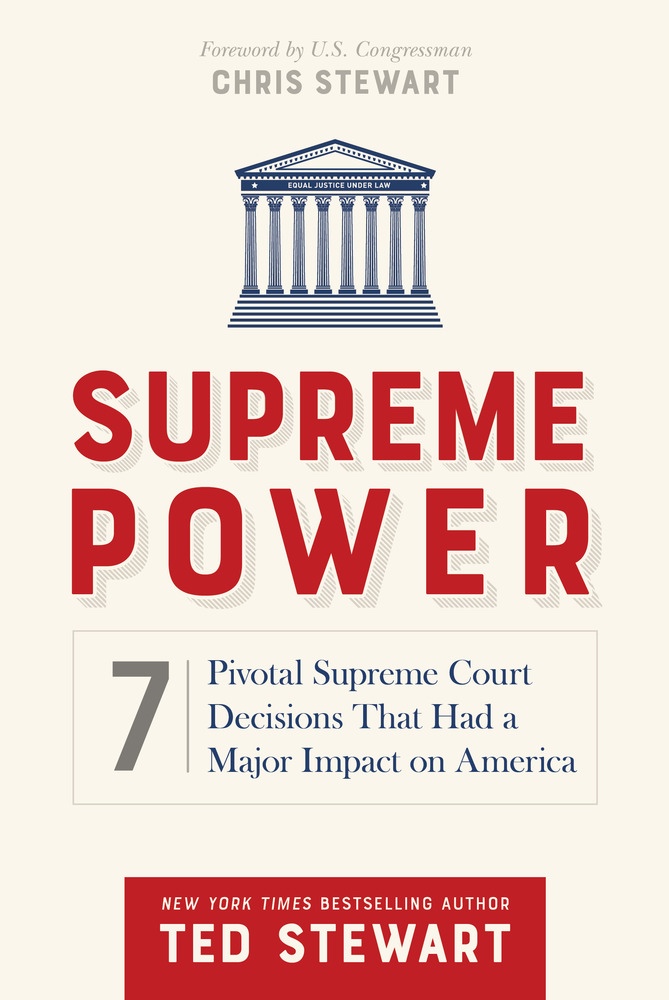 ; Bestselling author Ted Stewart explains how the Supreme Court and its nine appointed members now stand at a crucial point in their power to hand down momentous and far-ranging decisions. Today's Court affects every major area of American life, from health care to civil rights, from abortion to marriage.

This fascinating book reveals the complex history of the Court as told through seven pivotal decisions. These cases originally seemed narrow in scope, but they vastly expanded the interpretation of law. Such is the power of judicial review to make sweeping, often unforeseen, changes in American society by revising the meaning of our Constitution.

Each chapter presents an easy-to-read brief on the case and explains what the decisions mean and how the Court ruling, often a 5-4 split, had long-term impact. For example, in Lochner v. New York, a widely accepted turn-of-the-twentieth-century New York State law limited excessive overtime for bakery workers. That law was overturned by the Court based on the due process clause of the Constitution. The very same precedents, Stewart points out, were used by the Court seventy years later and expanded to a new right to privacy in Roe vs. Wade. making abortion legal in the nation.

Filled with insight, commentary, and compelling stories of ordinary citizens coming to the judiciary for remedy for the problems of their day, Supreme Power illustrates the magnitude of the Court's power to interpret the Constitution and decide the law of the land.

Categories: U. S. History, Government and Politics, Sale (20% Off), 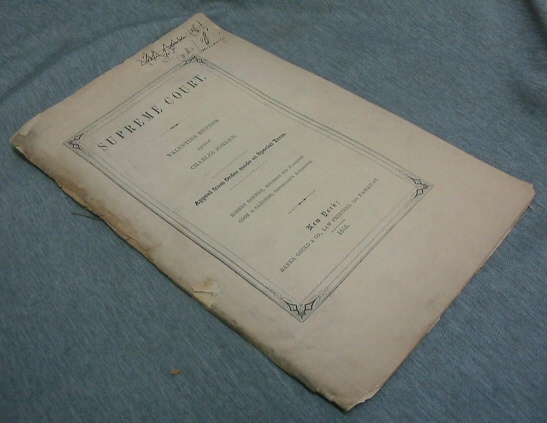 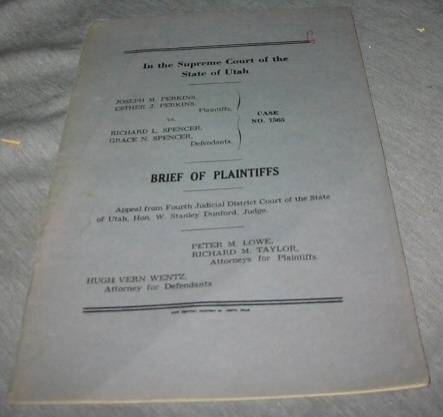 BRIEF OF PLANTIFFS In the Supreme Court of the State of Utah Case No. 7565 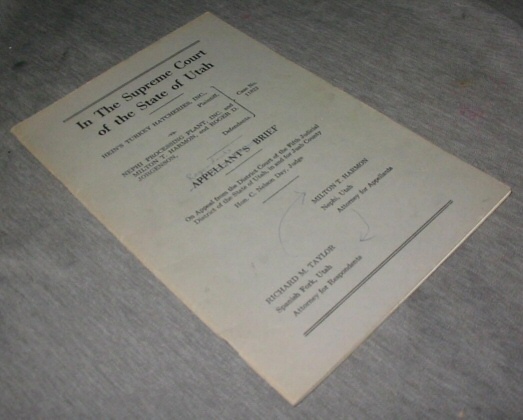 In the Supreme Court for the State of Utah 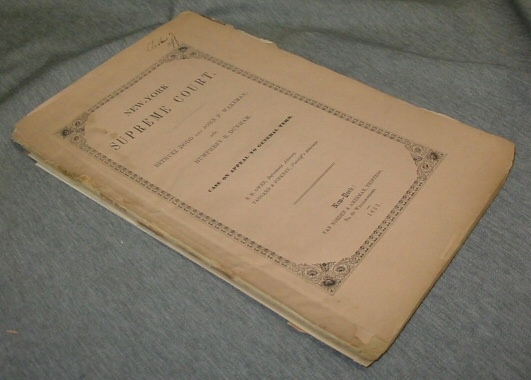 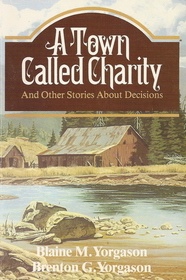 A TOWN CALLED CHARITY And Other Stories about Decisions 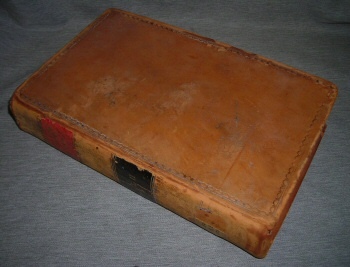 REPORTS OF CASES ARGUED AND ADJUDGED IN THE COURT OF KING'S BENCH - During the Time of Lord Mansfield's Presiding in That Court, from Michaelmas Term, 30 Geo. II. 1756, to Easter Term, 12 Geo. III. 1772 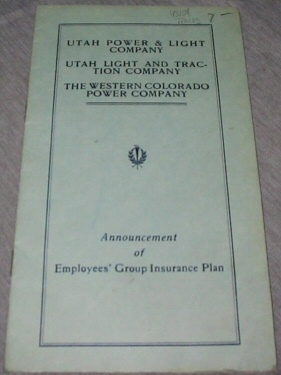 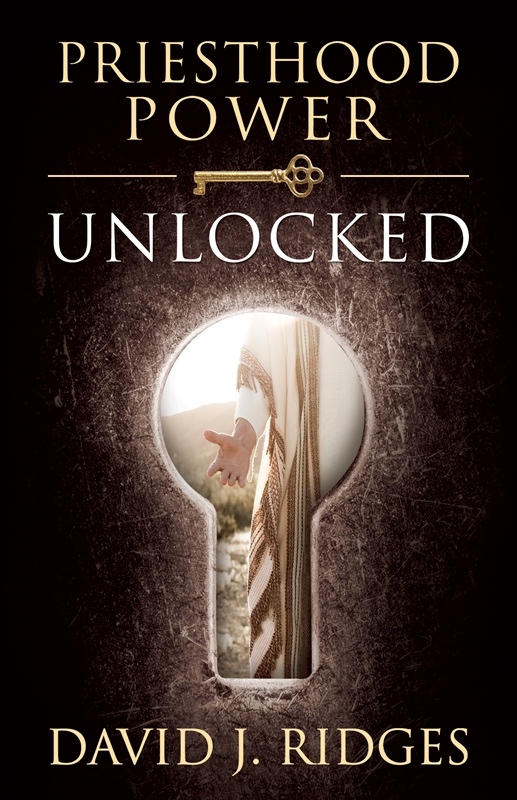