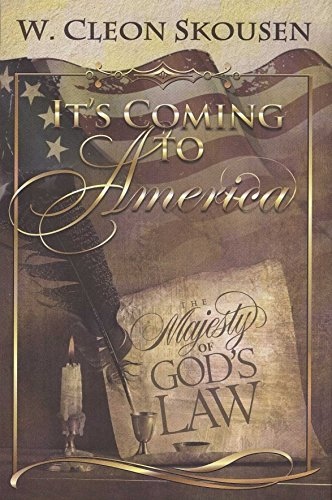 ; This book is a study of the history and development of the only system of law which was revealed by God, himself. He prophesied it would be established forever at the second coming of Christ. That is why it is called, "It's Coming to America - the Majesty of God's Law."

The Psalmist described the supreme excellence of God's law when he said:"The law of the Lord is perfect, converting the soul: the testimony of the Lord is sure, making wise the simple. The statutes of the Lord are right, rejoicing the heart: the commandment of the Lord is pure, enlightening the eyes." (Psalms 19:7-8)

The entire code of God's law is carefully enunciated in the last section f this book. under this judicial system there are only about a hundred statutes required to govern a community, a state, a nation or the world. But this is only possible when these laws are in the hands of wise and virtuous judges.

In order to make this system work, the people must be taught the law and then they must enter into a solemn covenant to honor and sustain its precepts. When Moses gave this law to the ancient Israelites, he said it would make them the most peaceful, prosperous and powerful people in the world. However it was revealed to Moses that the people of that age would violate its precepts. He then learned that it would not be until the latter days that this law would be lived the way it was originally designed.

The American Founding Fathers picked up on that promise because it appeared to them that it would be in this choice land where this great promise would on day be fulfilled. Nevertheless, they recognized that the Constitution was the indispensable foundation for such an inspired system of prosperity, justice and peace. When they saw the Constitution would gradually unravel, they knew that this charter of liberty would have to be restored in all its pristine power by some future generation. And they knew this would have to occur before God's law could inaugurated.

Someday, God's law is coming to America. It could come rapidly after a period of cleansing and reform-even in our day. And since Moses said it would eventually transpire, there needs to be a generation of Americans trained and motivated to put it into effect. Dr. Skousen has prepared this present study in hopes that it might be of assistance.

Title: It's Coming To America; The Majesty of God's Law 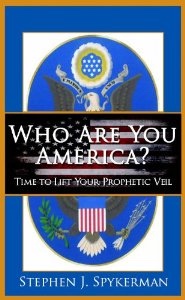 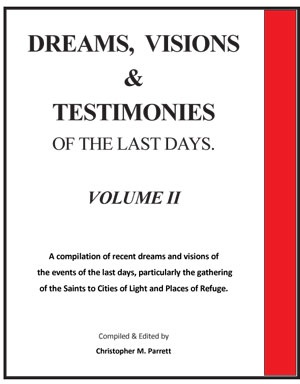 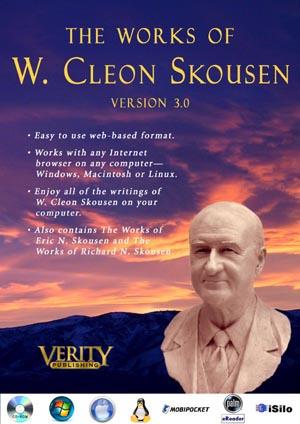 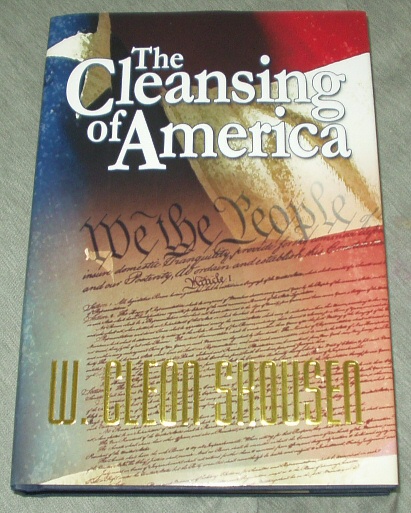 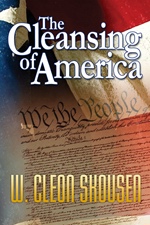 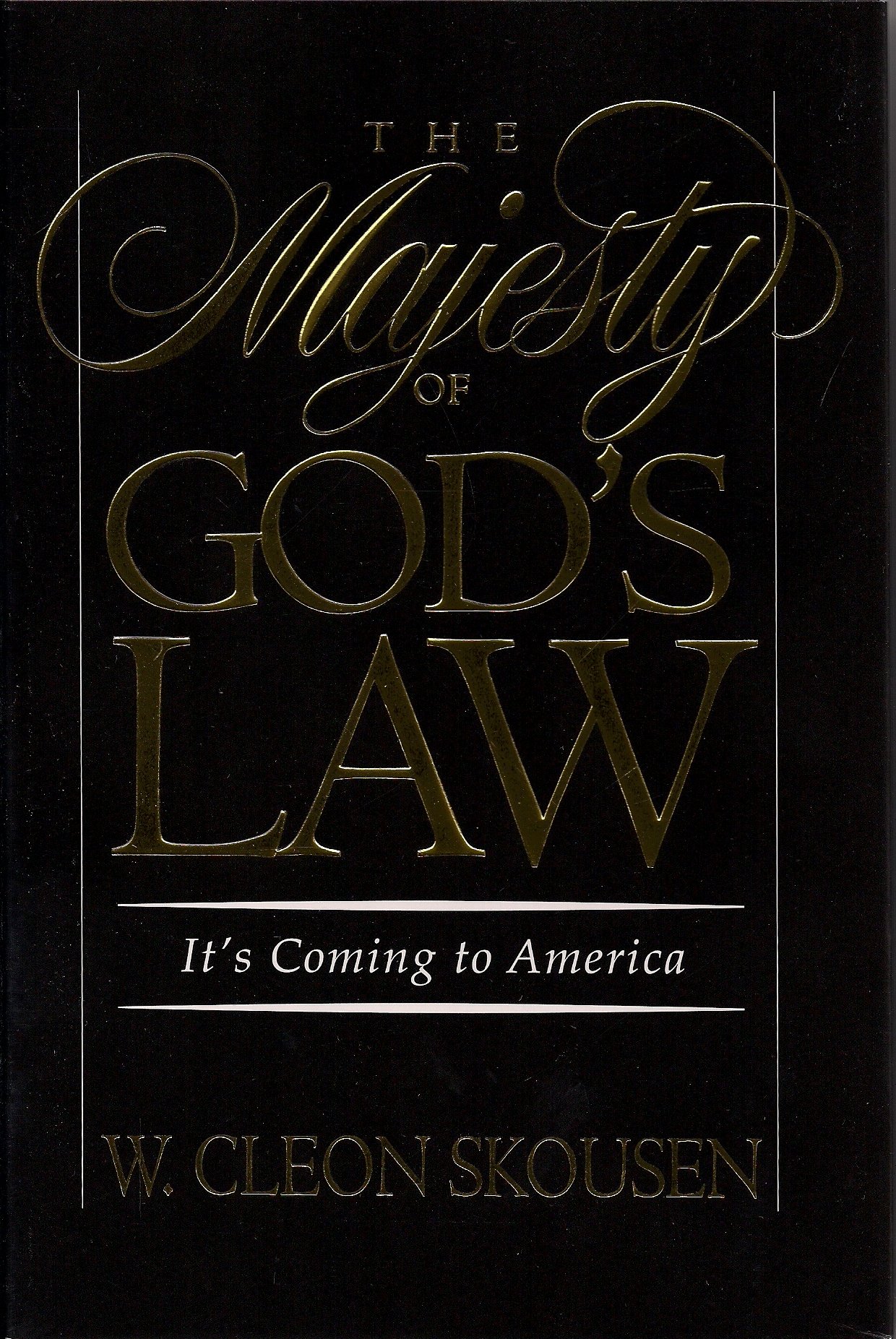 The Majesty of God's Law - It's Coming to America 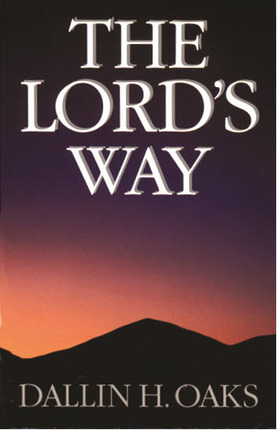