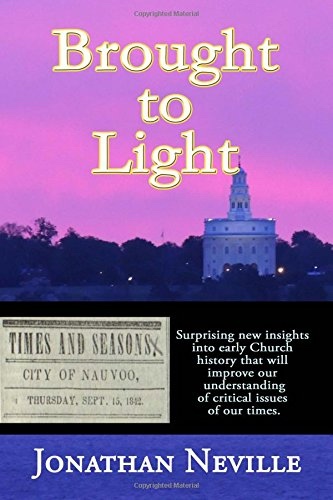 ; How do we know what Joseph Smith actually wrote? This book explains that some of the teachings long attributed to Joseph Smith were not written by him. Instead, a zealous Mormon man named Benjamin Winchester wrote articles and editorials that were later attributed to Joseph Smith. Winchester wrote under pseudonyms and anonymously, and his work was often signed "Ed." for Editor. Shortly before he died, Joseph said Winchester had "a rotten heart" and "would injure the Church as much as he could." These articles explain how Winchester did just that. Published in the Times and Seasons, an early Mormon newspaper published in Nauvoo, Illinois, Winchester's articles played a major role in developing Church doctrine on two important issues: the role of women in the Church and Book of Mormon geography and historicity. Now, for the first time, anyone can read the evidence of Winchester's activities. These new disclosures will change the way we understand these two issues today.

Categories: Sale (20% Off), Book of Mormon in the Heartland, 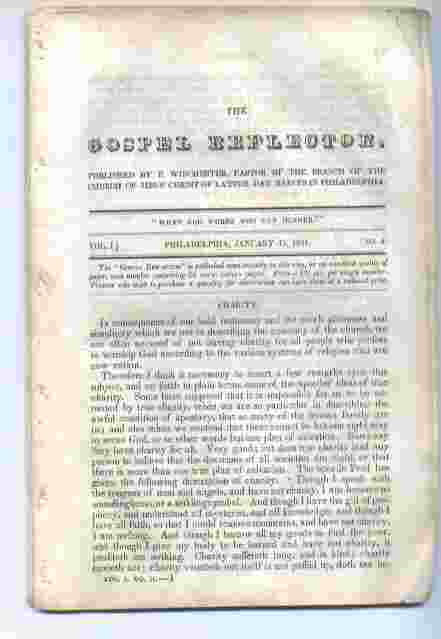 THE GOSPEL REFLECTOR - Vol 1 no. 2 January 15, 1841 In Which the Doctrine of the Church of Jesus Christ of Latter-Day Saints is Set Forth, and Scripture Evidence Adduced to Establish It