Brand new softcover book! Never been read! ; Tatsui Sato] became one of the first converts to The Church of Jesus Christ of Latter-day Saints in Japan after World War II. He immediately put his wonderful intellect and facility for language to work and, under the tutelage of the Spirit, became the official translator for the Churchs Tokyo mission, translating the standard works, Talmages Articles of Faith and Jesus the Christ and numerous other Church publications . . . Tatsuis wife, Chiyo Akizuki, shared his remarkable journey for 35 years until her death in 1958.As a visiting professor at Brigham Young University teaching Japanese and comparative religions, he met and married Tomiko Hiranishi. Together they became dedicated and talented genealogists . . . Holding full-time jobs for the Genealogical Society. He became a naturalized, committed citizen of the United States, a sealer in the Salt Lake LDS Temple, served in the branch presidency of the Dai Ichi Branch and, after retiring, he and Tomiko served as temple missionaries in the newly constructed Tokyo LDS Temple. He is survived by an eternal legagcy. ; 6" x 9"; 296 pages; 1599360047

Title: THE OTHER SIDE OF THE RISING SUN Tatsui Sato and the growth of the Church of Jesus Christ of Latter Day Saints in Japan 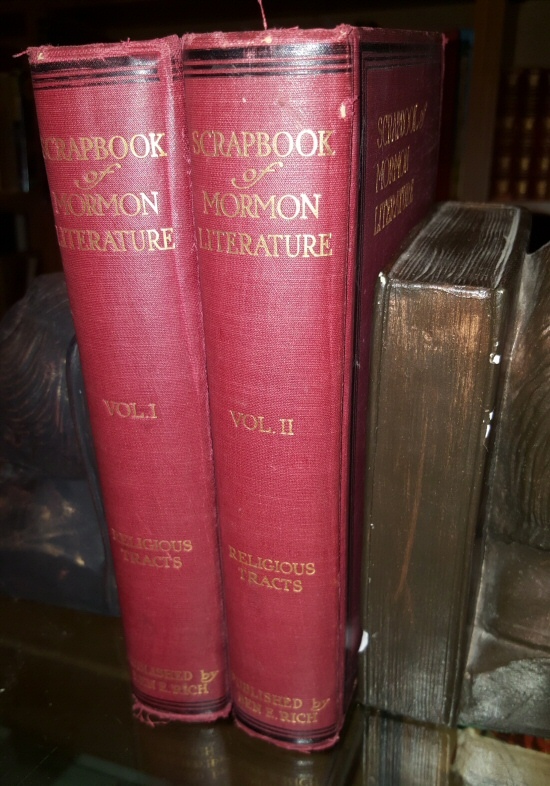 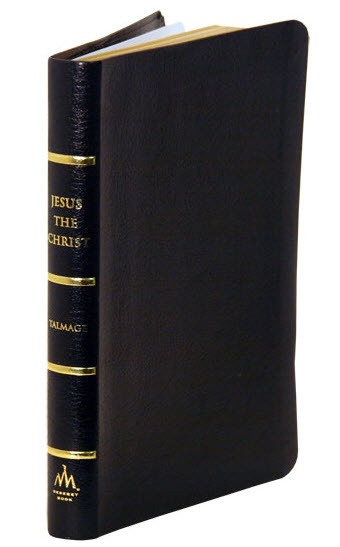 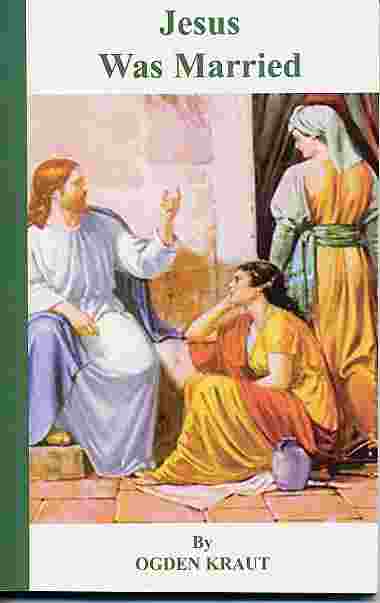 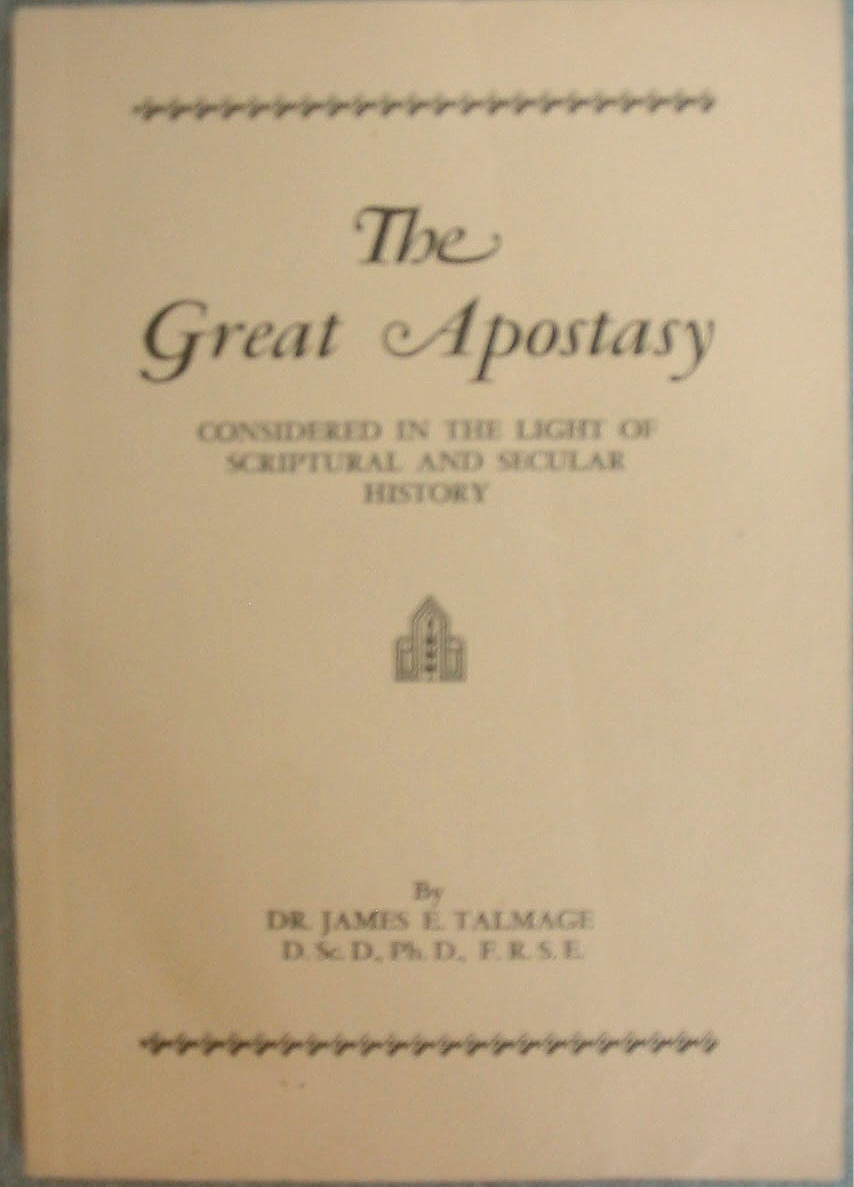 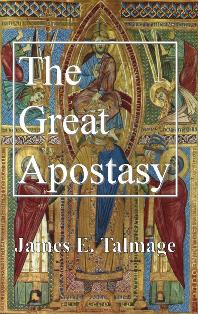