Cover slightly rubbed and edge worn. Tan DJ with green bands. Foundation for Ancient Research and Mormon Studies. From the Collected works of Hugh Nibley series. Vol. 3; "As Joseph Smith wrote, 'Persecutions may rage, mobs may continue, armies may assemble, calumny may defame, but there will always be an unbrigable gap between the world and the Prophets. ' " In 1954, Hugh Nibley delivered a series of weekly lectures on KSL Radio. The series called "Time Vindicates the Prophets, " was given in answer to those who were challenging the right of members of the Church of Jesus Christ of Latter-day Saints to call themselves Christians. Just as the Church's beliefs and institutions were under attack when these lectures were first given, so today's critics are again attacking the Latter-day Saints' conception of God, their claim to continuous revelation, their belief in Joseph Smith as a prophet of God, their acceptance of the Book of Mormon as a true record, and their insistence that The Church of Jesus Christ of Latter-day Saints is the true church of Jesus Christ. The answers given by professor Nibley then are a valid today as they are timely. ; The Collected Works of Hugh Nibley Series; Vol. 3; 6.25" x 9.25"; 333 pages; 087579078x

Title: The World and the Prophets 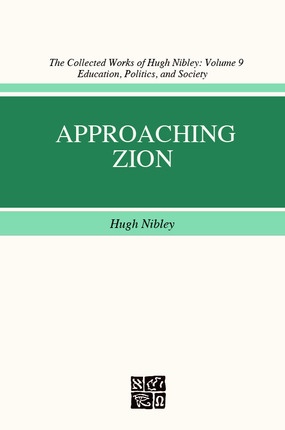 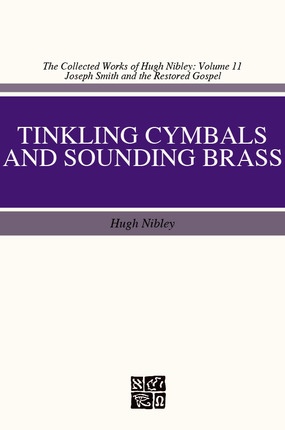 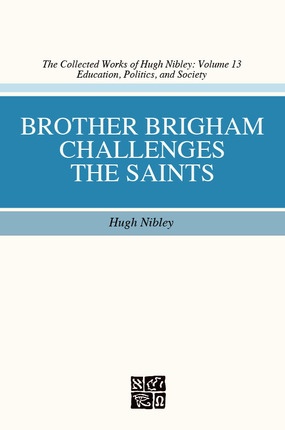 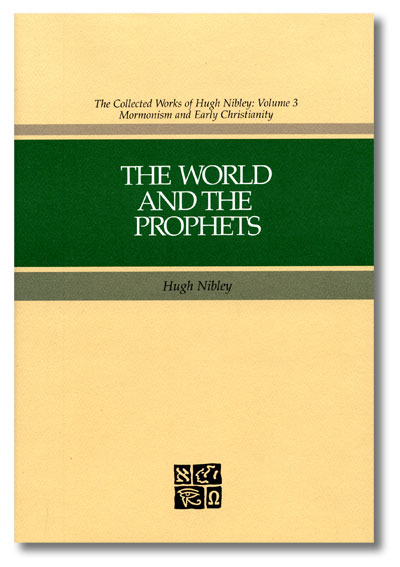 THE WORLD AND THE PROPHETS 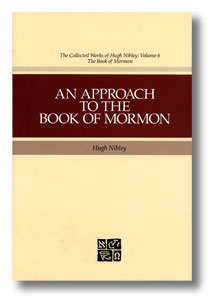 AN APPROACH TO THE BOOK OF MORMON 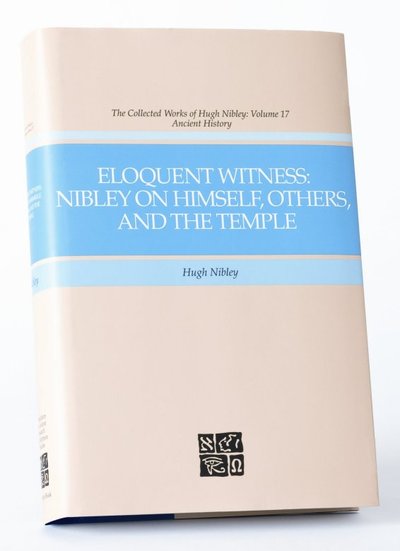 Eloquent Witness - Nibley on Himself, Others, and the Temple. 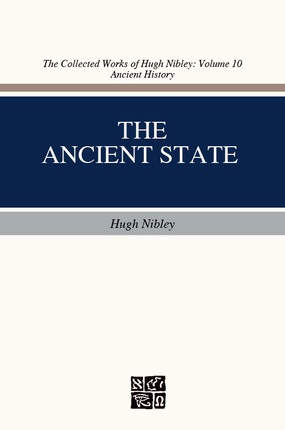 The Ancient State - The Rulers and the Ruled 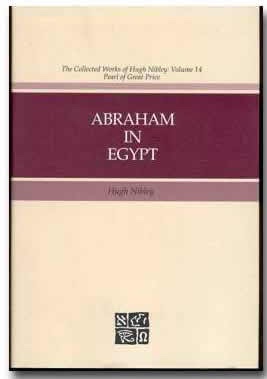