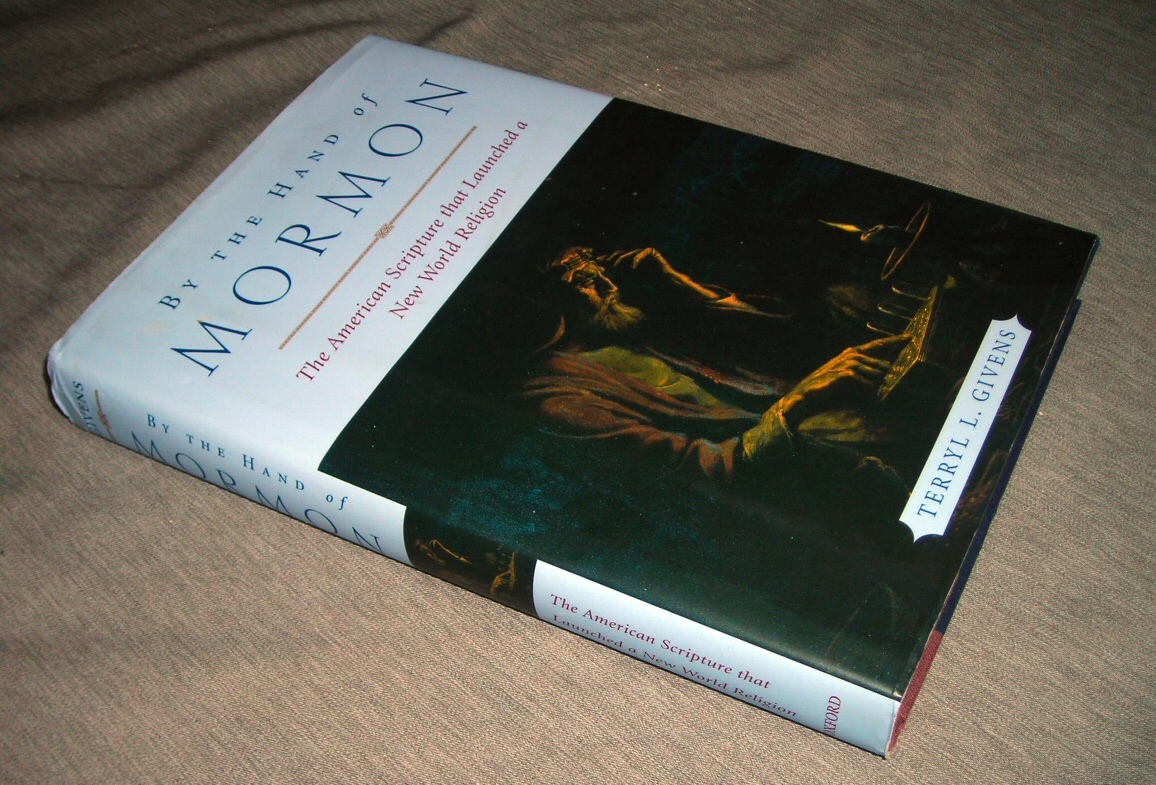 ; With over 100 million copies in print, the Book of Mormon has spawned a vast religious movement, but it remains little discussed outside Mormon circles. Now Terryl Givens offers a full-length treatment of this highly influential work, illuminating many facets of this uniquely American scripture.

Givens examines the Book of Mormon's role as a divine testament of the Last Days and as a sacred sign of Joseph Smith's status as a modern-day prophet. He assesses its claim to be a history of the pre-Columbian peopling of the Western Hemisphere, first by a small Old World group in the era of Babel, and later by tribes from Jerusalem in the age of Jeremiah. Givens explores how the Book of Mormon has been defined as a cultural product, the imaginative ravings of a rustic religion-maker more inspired by the winds of culture than the breath of God. He also investigates its status as a new American Bible or Fifth Gospel, displacing, supporting, or--in some views--perverting the canonical Word of God. Givens also probes the Book's shifting relationship to Mormon doctrine and its changing reputation among theologians and scholars. Finally, in exploring what Martin Marty refers to as the Book of Mormon's "revelatory appeal," Givens highlights the Book's role as the engine behind what may become the next world religion.

Title: By the Hand of Mormon - The American Scripture That Launched a New World Religion

Categories: Book of Mormon, Other, 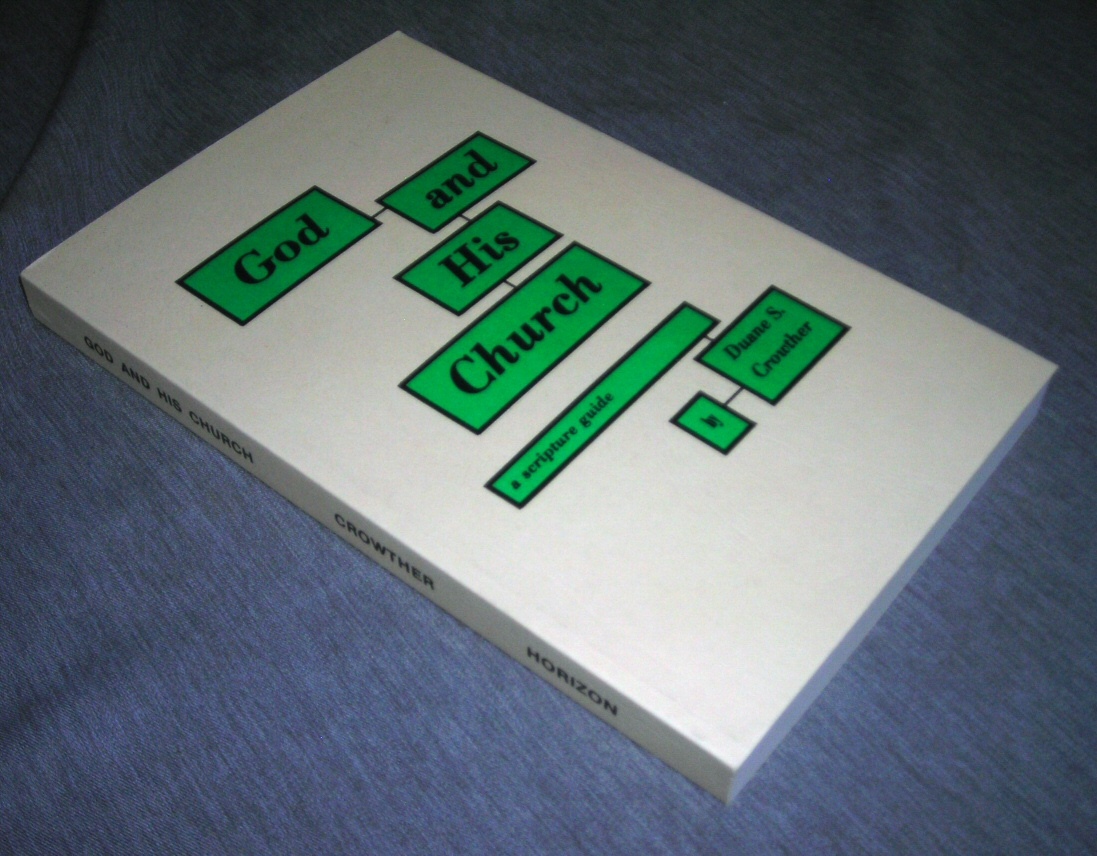 God and His Church - A Scripture Guide

STUDIES IN SCRIPTURE - VOL. 2 - The Pearl of Great Price 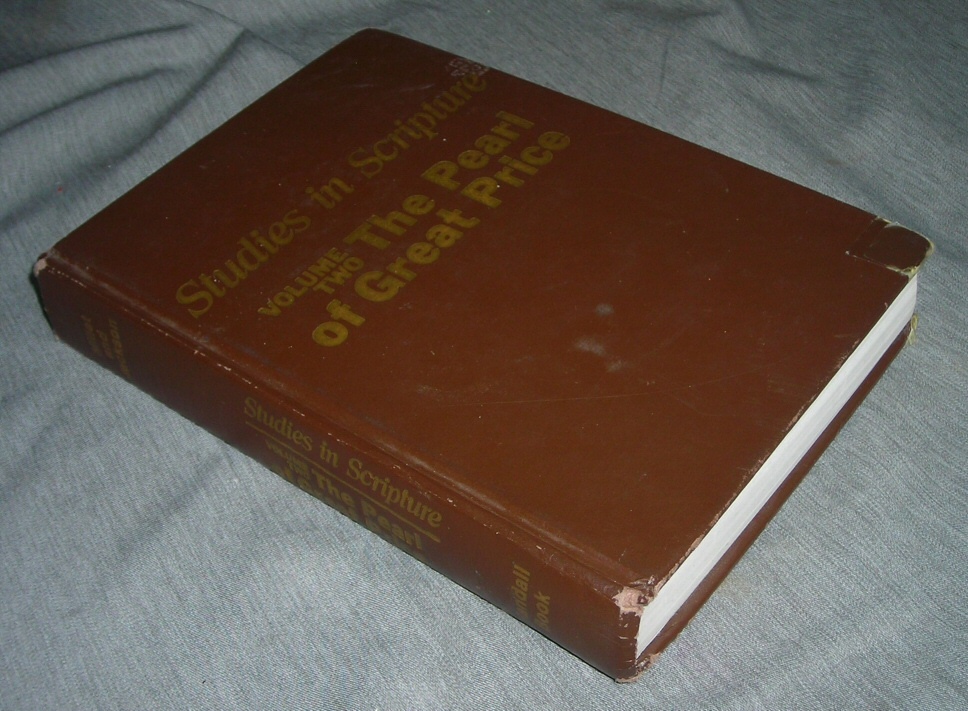 STUDIES IN SCRIPTURE - VOL. 2 - The Pearl of Great Price 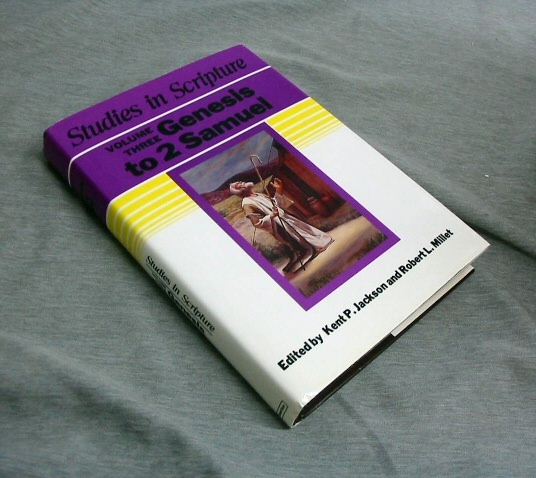 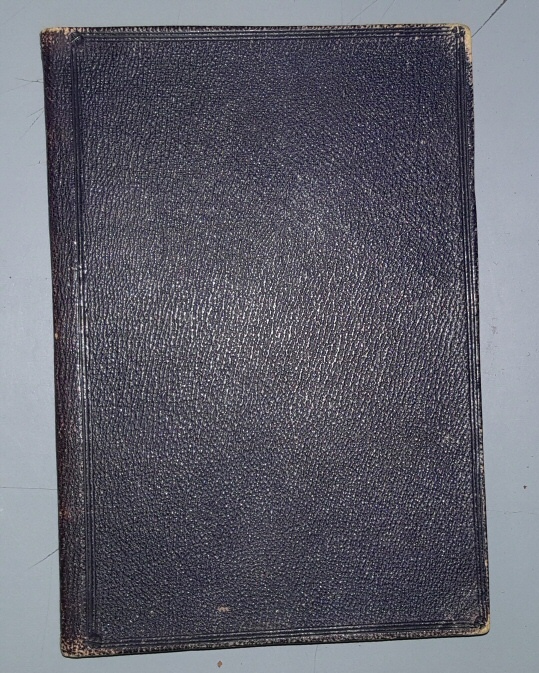 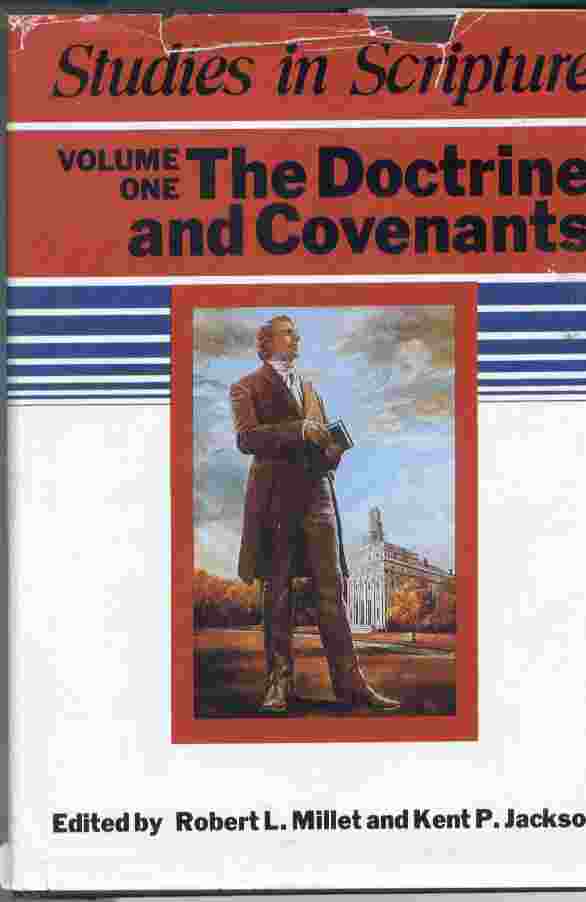 STUDIES IN SCRIPTURE - VOL. 1 - The Doctrine and Covenants 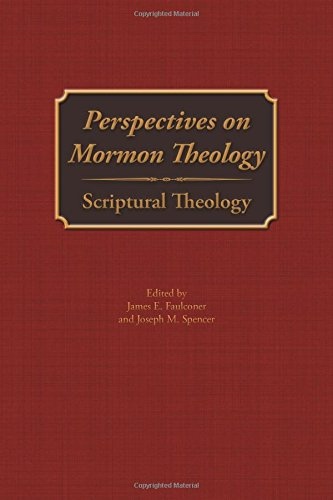 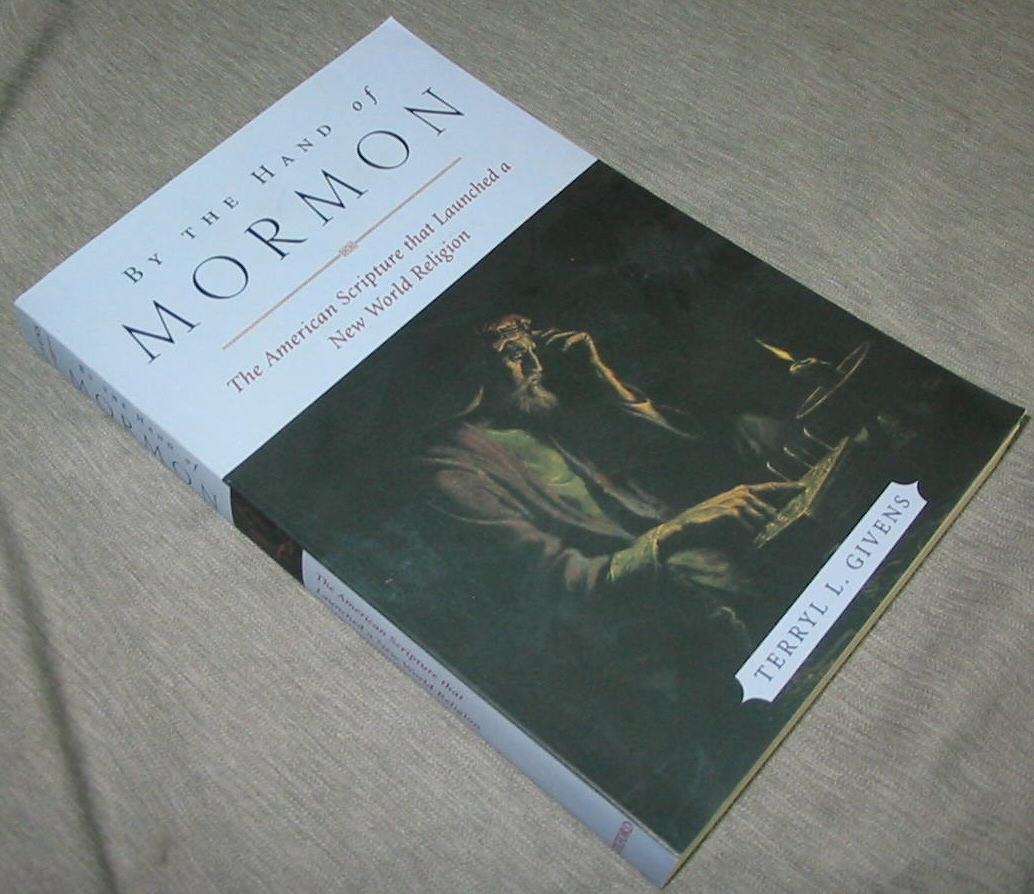