Spine is slightly worn. Complete and in good condition. This title is often in poor condition, missing the cover or rear board, this copy is near fine. Frontispiece portrait of Bill Hickman plus several b/w illustrations. Pictorial wrappers.

; This is the autobiographical account of Bill Hickman, Chief of the Destroying Angels, Head Danite, etc. After Mr. Beadle began to examine the history of the Mormon church; and while all the Mormon people spoke of Bill Hickman as a desperately bad man, and guilty of untold murders, he was struck by two curious and then unexplainable facts. The first was that while everybody, from Brigham Young down, united in calling Hickman a murderer, and while evidence could easily be collected of several of his crimes, not a single attempt has been made by priest or people to bring him to justice. The second point is that long after Hickman was known as a murderer, he was successively promoted to a number of offices; he was Sheriff and Representative of one county, Assessor and Collector of Taxes, and Marshal; and during all this time he was on terms of personal intimacy with Brigham Young. 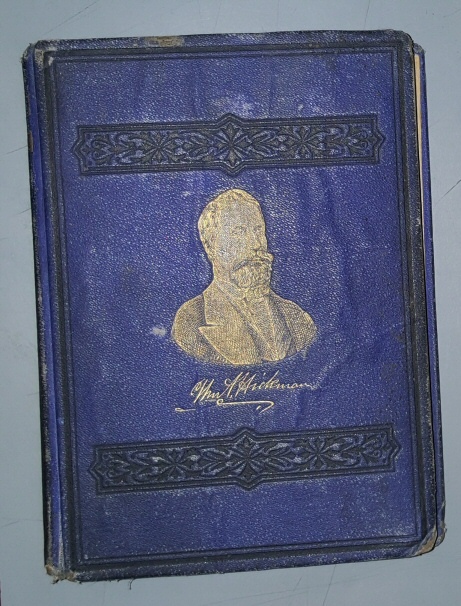 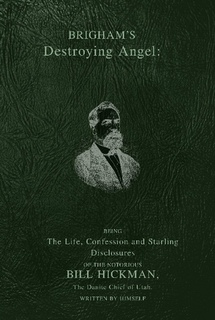 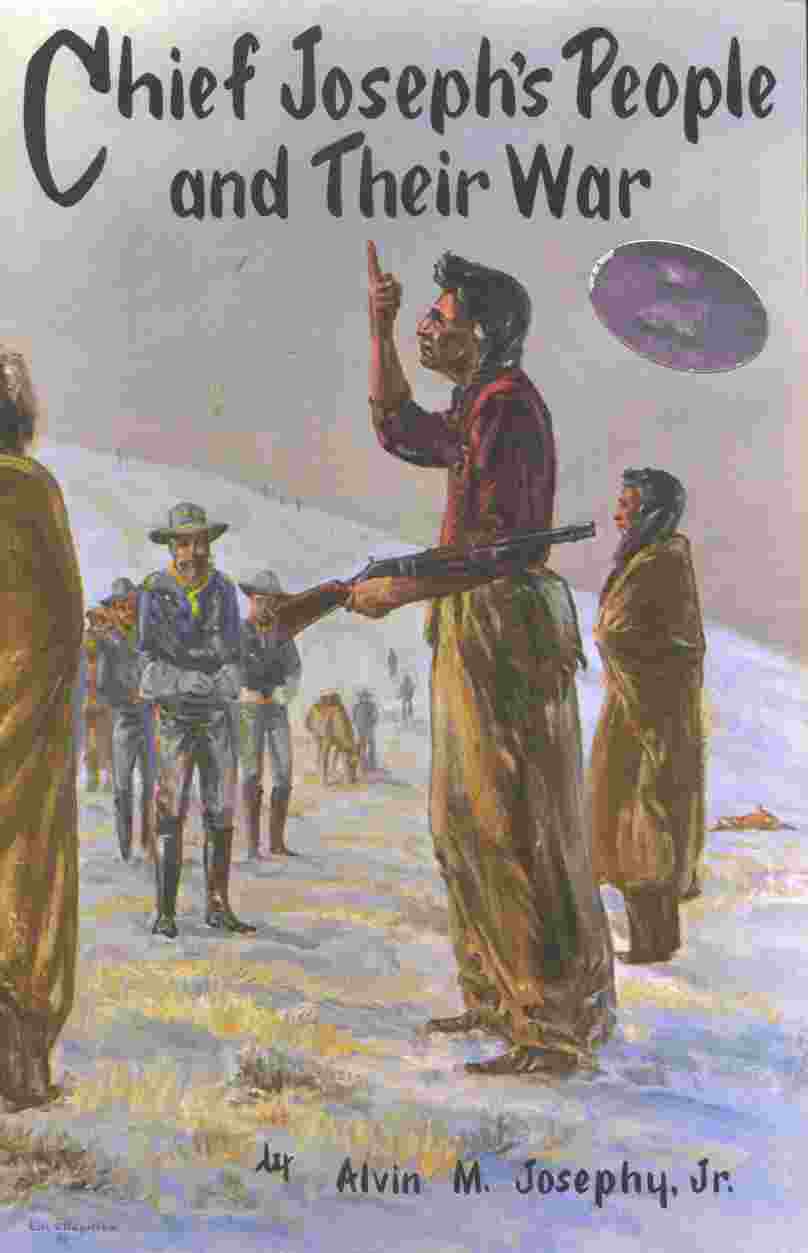 CHIEF JOSEPH'S PEOPLE AND THEIR WAR

THE BILL OF RIGHTS: EVOLUTION OF PERSONAL LIBERTIES Learning with Documents 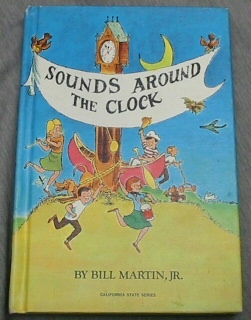 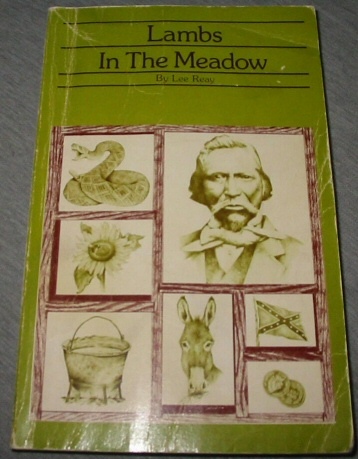 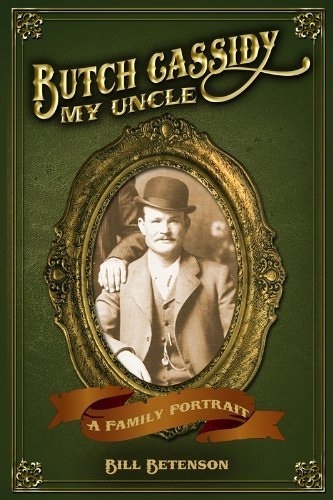