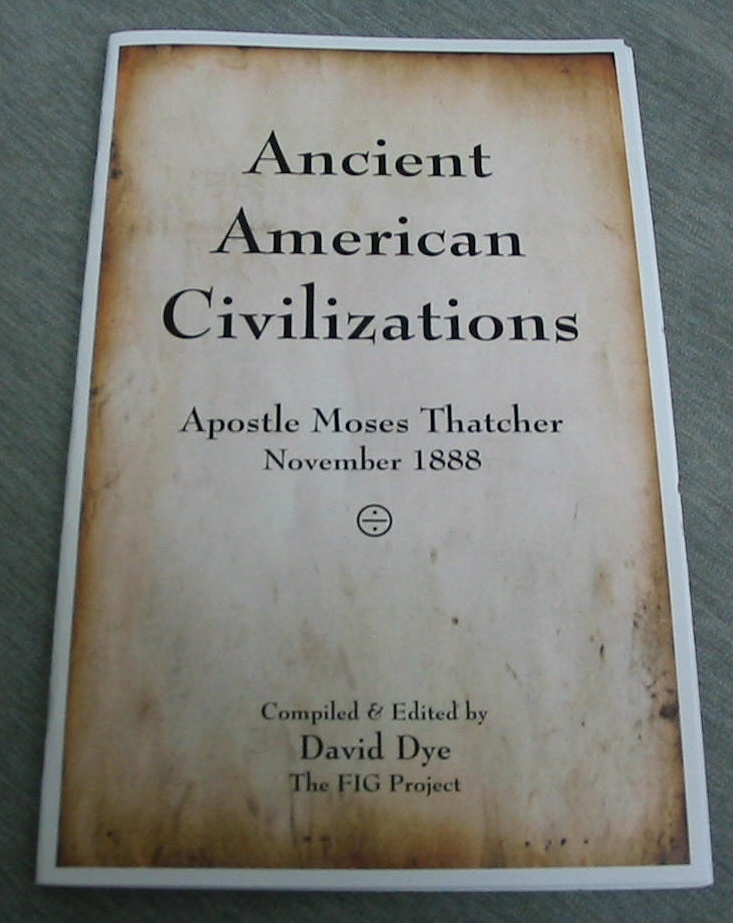 Brand new softcover pamphlet! ; Brigham Young once stated that any subject that pertains to truth, whether it be on a religious theme, or whether it be in the scientific field, or whatever field, if it is truth, it fits within the realm of the gospel.
So, then, can this discourse be classified as a gospel discourse. Given by Apostle Moses Thatcher in November of 1888 to the Young Mens Association of the Church, in Ogden, Utah, This discourse recounts some of the archaeological discoveries that were just occurring or being understood at the time.
Elder Thatcher relates information, as well as explanation, on the topics of the Tower of Babel, Columbus, and the ancient Aztec civilization. Of particular interest is the conclusion which he draws on the migration route of the Aztecs, stating that they left the north country of Alaska and thereabouts wandered south, even coming through (and some of them settling in) Utah. He elaborated upon their ancient canal systems as well as the caves which were used by them.
He spoke of the people of Mexico rising up eventually, and becoming as great a civilization as that in north America. Their intelligence, he maintained, was at least on par if not superior to that of the inhabitants of North America.
He ends with his testimony of Joseph Smith, and the role that the Prophet had in restoring lost truths to the earth.
For a great mixture of science and religion, this is a great read! ; The FIG Project Series; 5.5" x 8.5"; 27 pages 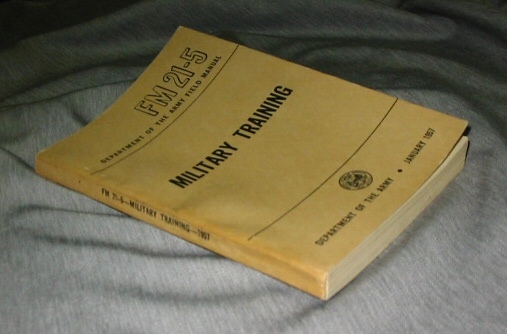 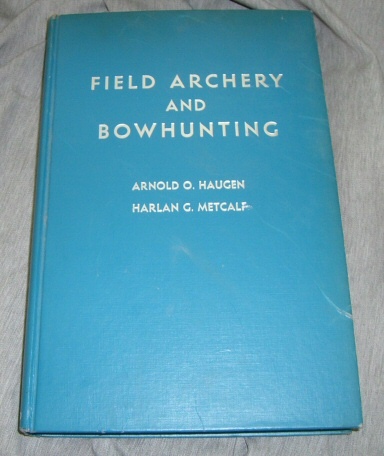 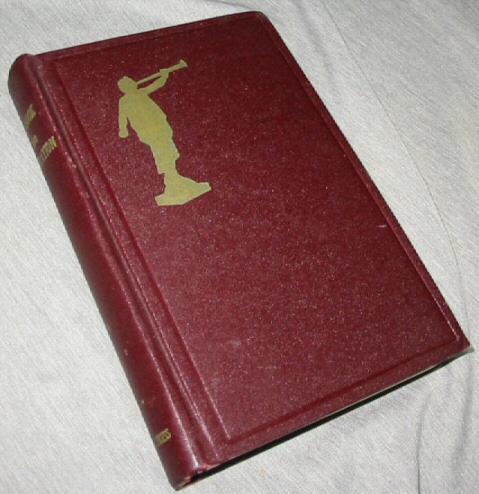 In the Gospel Net: The Story of Anna Karine Gaarden Widtsoe 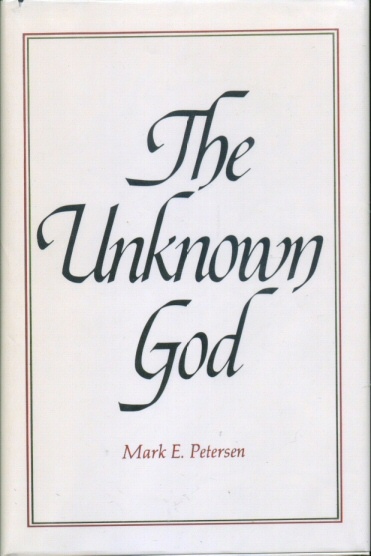 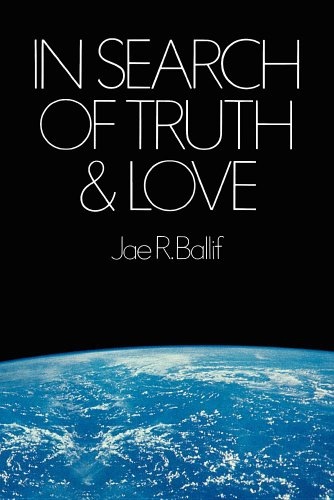 IN SEARCH OF TRUTH and LOVE 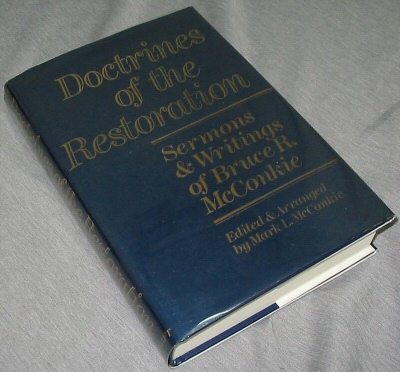 Doctrines of the Restoration - Sermons and Writings of Bruce R. McConkie 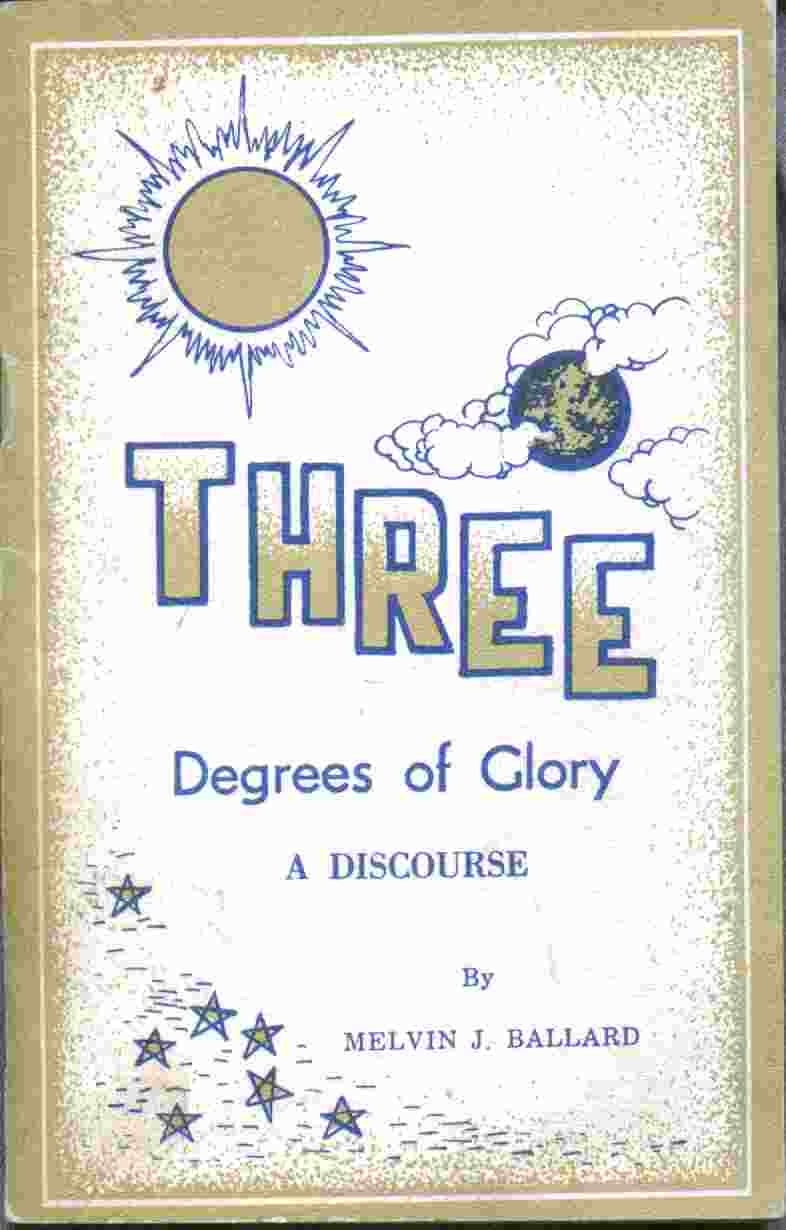 Three Degrees of Glory - A Discourse by Melvin J. Ballard