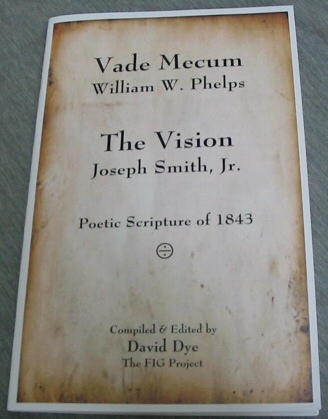 Brand new softcover book! ; Vade Mecum was written by William W. Phelps to the Prophet Joseph Smith. The Prophet responded with a similar poem, which is actually Section 76 of the Doctrine and Covenants in poetic form. Br. Phelps poem and the Prophet's response were first published in the Times and Seasons (January of 1843) and in the Millennial Star (August of 1843). ; The FIG Project Series; 5.5" x 8.5"; 17 pages 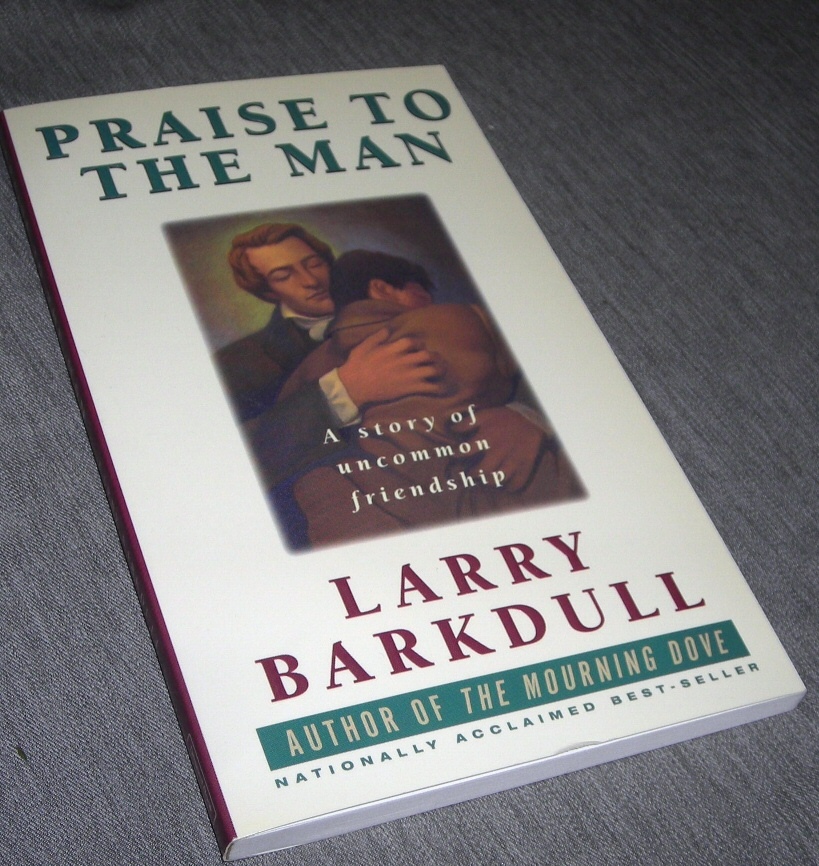 PRAISE TO THE MAN 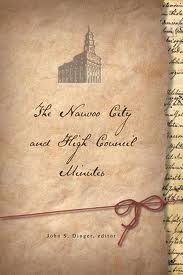 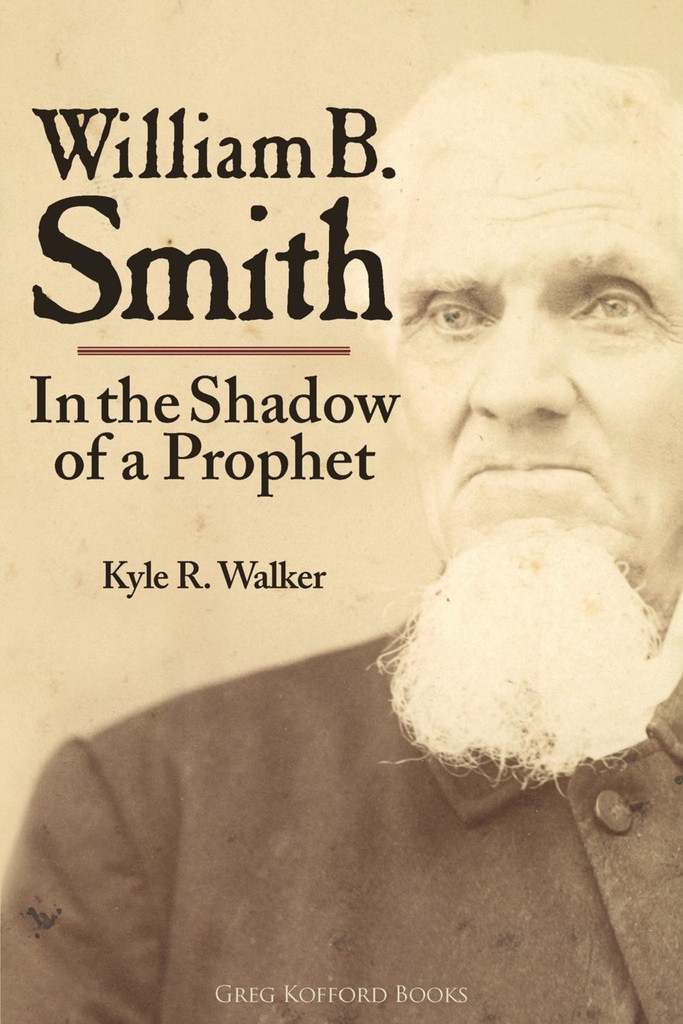 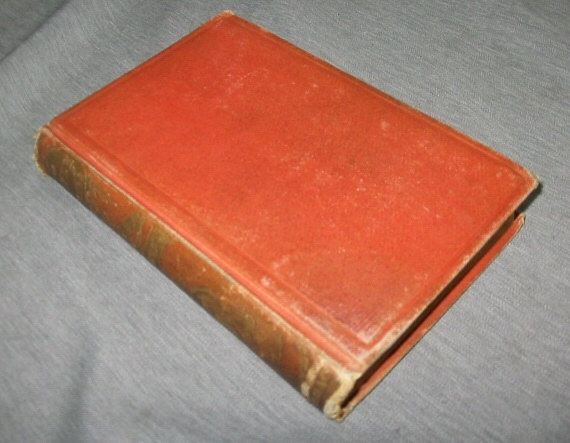 Gypsy's Year At the Golden Crescent 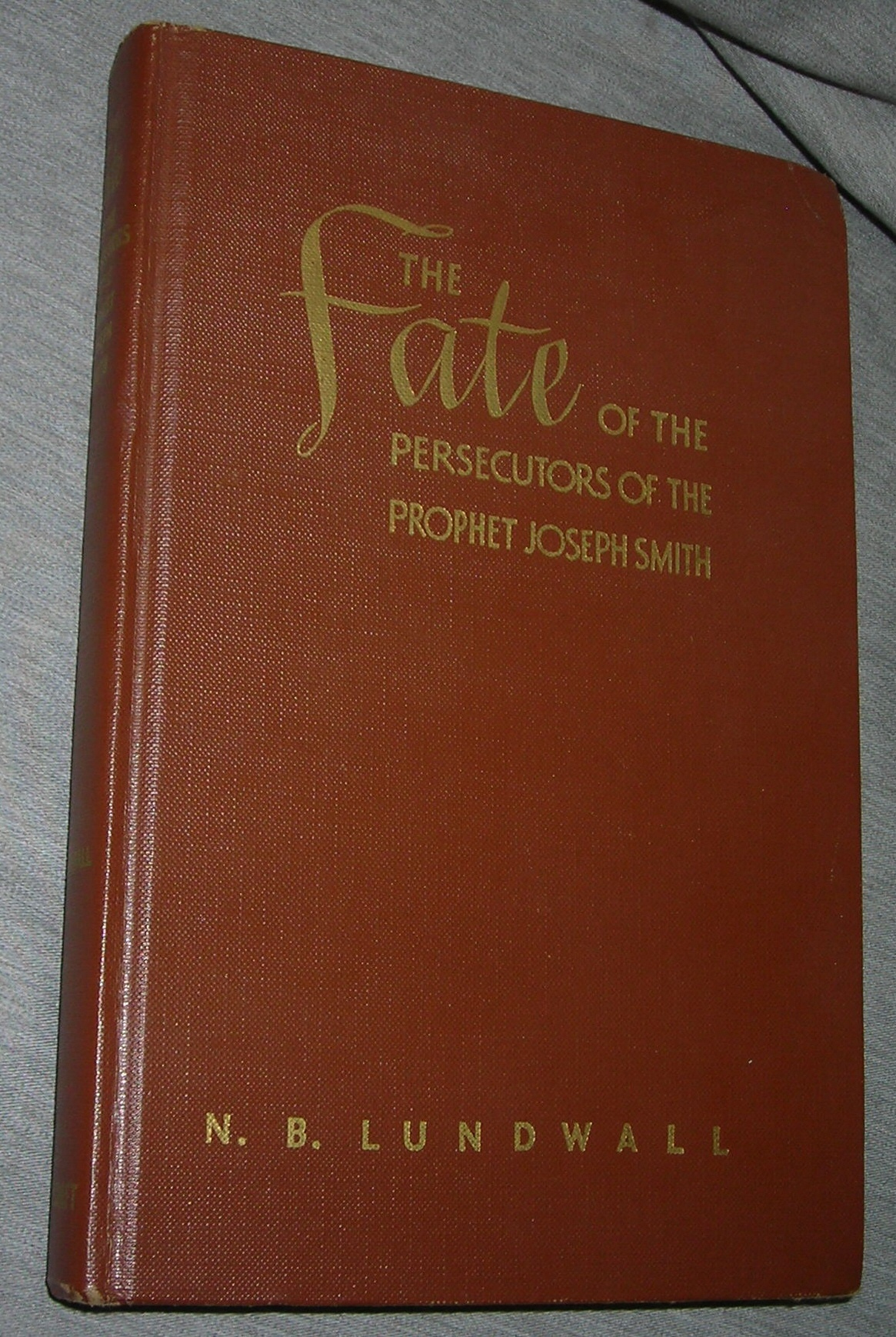