By: Betenson, Lula Parker as told to Dora Flack

Brown DJ is slightly rubbed. Else is overall very nice.

; Though Butch Cassidy, outlaw, lives on in legend, no one may ever know why the man known as Robert LeRoy Parker became a fugitive from law and justice. No other account will come closer to revealing the truth about him than this one, told by his sister, Lula Parker Betenson. From her we learn about Butch's hardy forebears, his childhood and young manhood, when he left the family, his poignant homecoming after many years of living as an outlaw..and after as many years of penance. Betenson reveals that her decision to break a 40-years' sworn silence came after she read articles about Butch containing many distorted quotes from her. Here, then, from the last survivor of Butch Cassidy's immediate family, is his story. 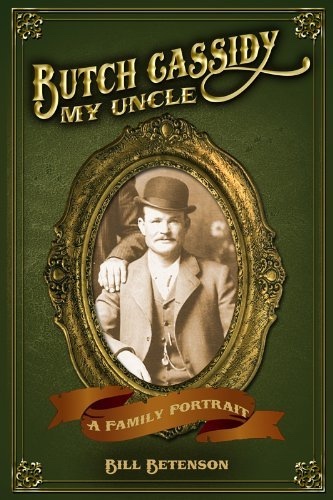 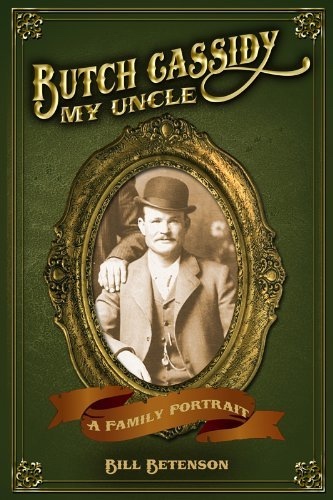 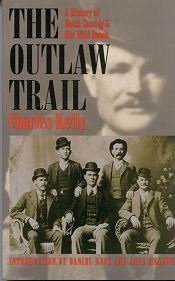 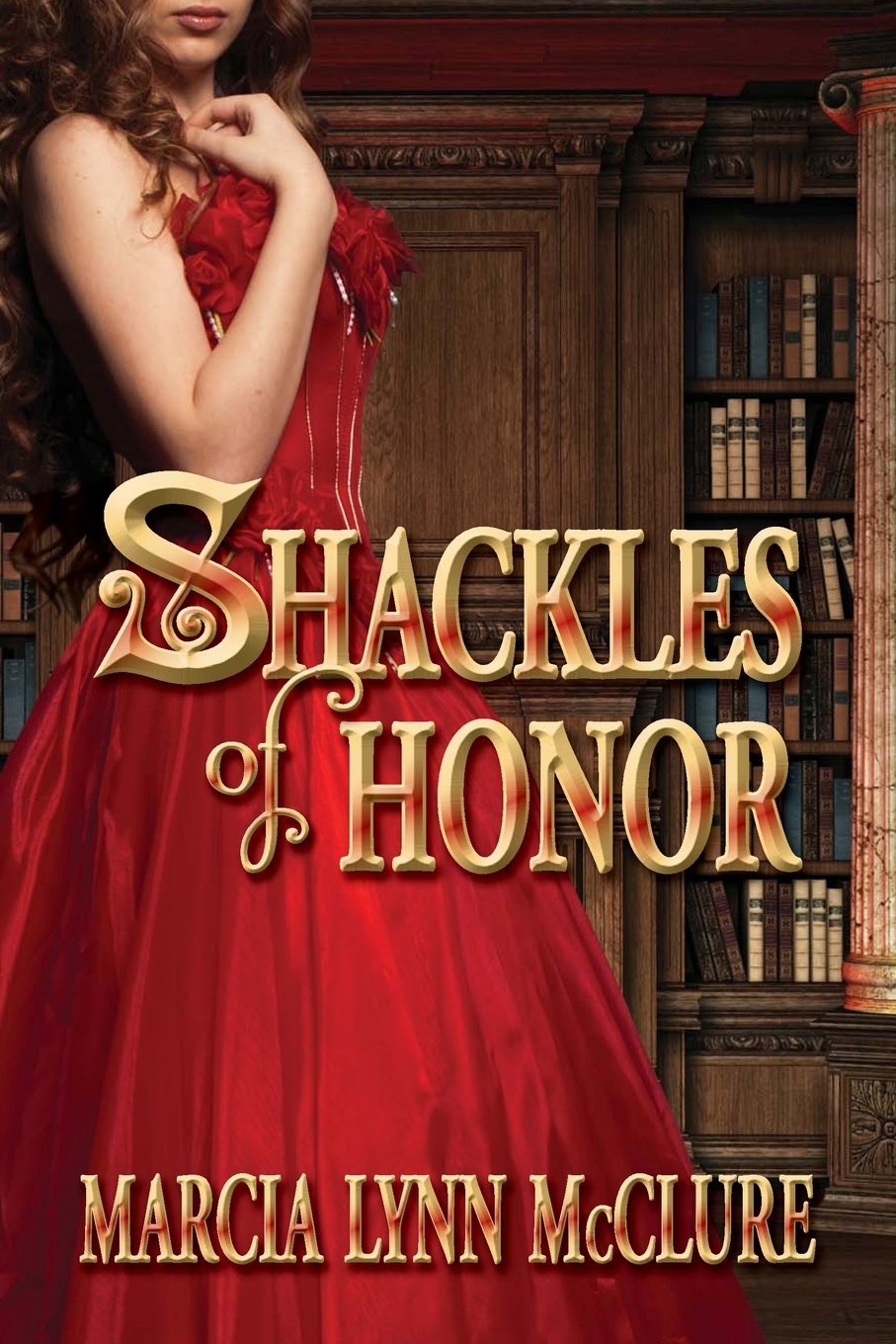 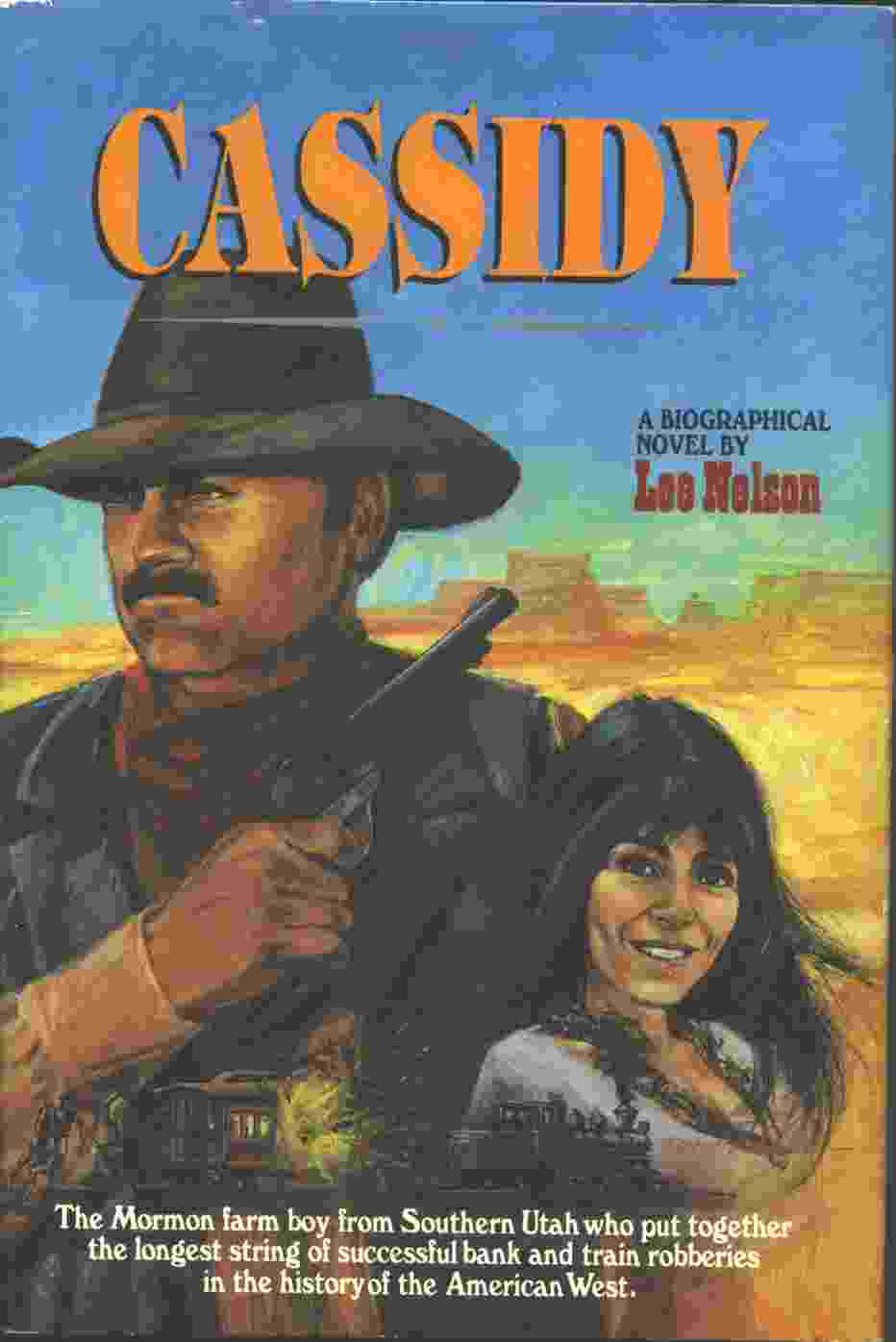 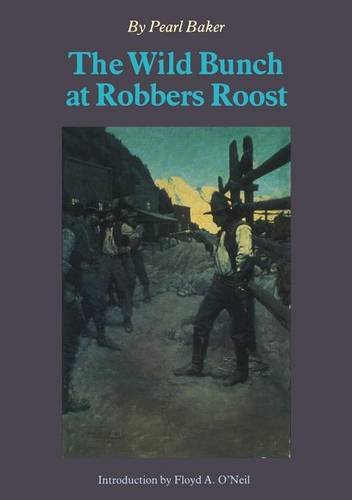 The Wild Bunch At Robber's Roost