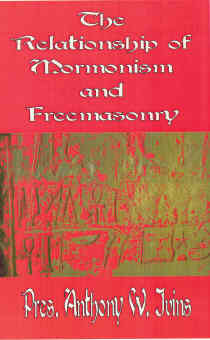 ; In 1925, a booklet was published by the Grand Lodge F & M of Utah entitled: "Mormonism & Masonry" authored by S. H. Goodwin, P. G. M. This treatise by President Anthony W. Ivins, First Counselor in the Church's First Presidency, is a rebuttal to that book. In the book's Introduction Elder Ivins writes: "In justification of the attitude assumed [Goodwin] severely criticizes the fundamental doctrines upon which the Mormon Church rests. He holds up to ridicule the character of Joseph Smith, who was the instrument in the hands of the Lord in the opening of the present Gospel Dispensation. He objects to the interpretation of the scripture as contained in the standard works of the Church and declares that it was the prophet's knowledge of Masonry which prompted him to write the Book of Mormon and organize the Church. He endeavors to prove that the ordinances administered in Mormon temples are copied from the ceremonies of Masonry. "It is obvious to one familiar with the subject that 'Mormonism and Masonry' is simply another of the many abortive attempts which have been made to explain the calling of Joseph Smith, and the opening of the Gospel Dispensation of the Fulness of Times by other means than the direct interposition of God our Father, and Christ our Lord, His Only Begotten Son. "It is the purpose of the writer of this reply to discuss the relationship of Mormonism and Freemasonry in a spirit of fairness and truth, to answer the criticisms of Mr. Goodwin, and leave Masons and Mormons and others who are not affiliated with either organization to decide whether the attitude assumed by the author of the booklet referred to is well taken. " ; 5" x 8"; 219 pages

Title: The Relationship of Mormonism and Freemasonry 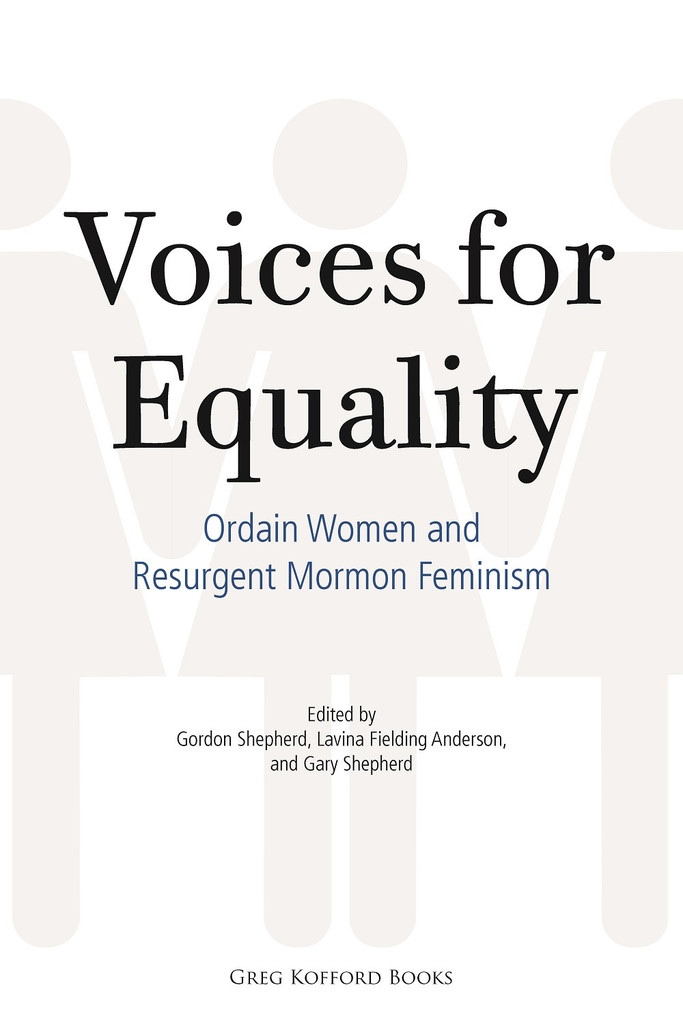 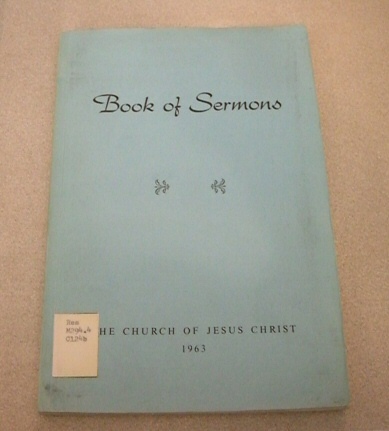 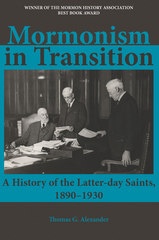 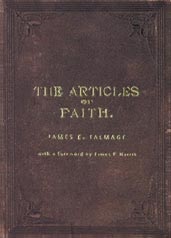 THE ARTICLES OF FAITH - A Study of the Articles of Faith, Being a Consideration of the Principal Doctrines of the Church of Jesus Christ of Latter-Day Saints 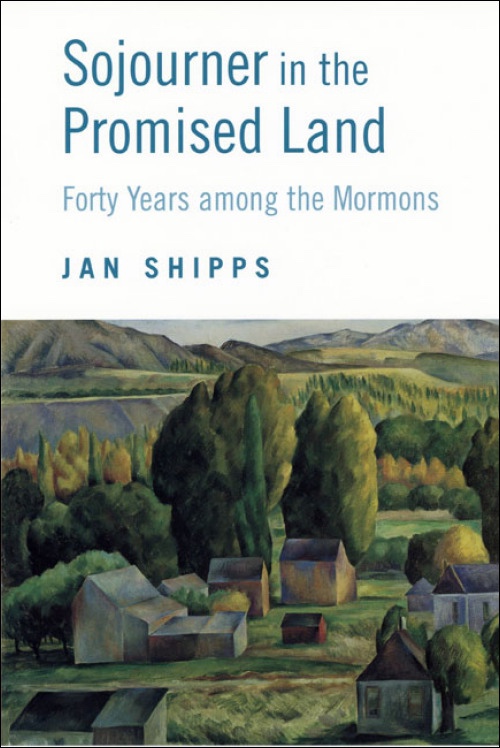 Sojourner in the Promised Land - Fourty Years Among the Mormons 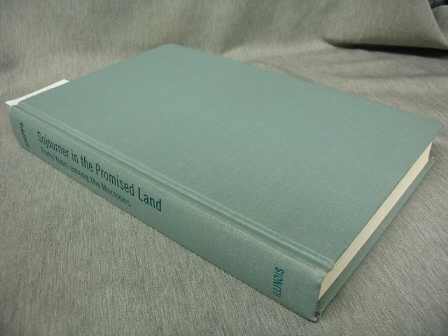 Sojourner in the Promised Land - Forty Years Among the Mormons 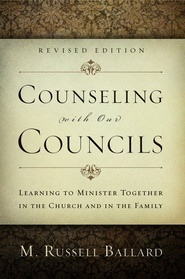 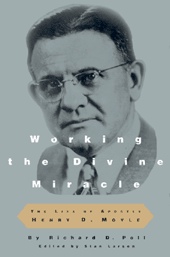