; This booklet includes some of the most important documents in the founding of the United States. It includes The Declaration of Independence, The Constitution and Washingtons Farewell Address.

The Declaration of Independence: It is considered one of the greatest documents in human history. It eloquently expressed the colonies reasons for proclaiming their freedom. The document itself should dispel the idea that the Founders were not religious, or that God and religion had no part in the founding of our country. There was no such thing as separation of Church and State in the minds of the Founders, but just the opposite, that without God and religion woven into the fabric of the Making of America, there would be no United States.

The Constitution of the United States: The Founding Fathers provided the framework for building a strong central government, without violating the rights of the states, or individual citizens of the nation. It provided for a small Federal government to take care of the national needs, and left the majority of responsibilities of administering the needs of the people to the states.

Washington's Farewell Address: This address was never given as a speech, but was published by Washington so that Congress and American citizens could read and study it often. After eight years as President, eight years as commander of the army during the Revolution, and all his years of public service, Washington had some good insights as to what would make our nations government strong, safe, and secure. These thoughts he put to writing as he contemplated retirement, and wanted to give this advise as a blueprint for future Presidents and members of Congress to follow. Of the six things he discussed, none of them are being followed today. ; 5" x 8"; 46 pages; 1930679858 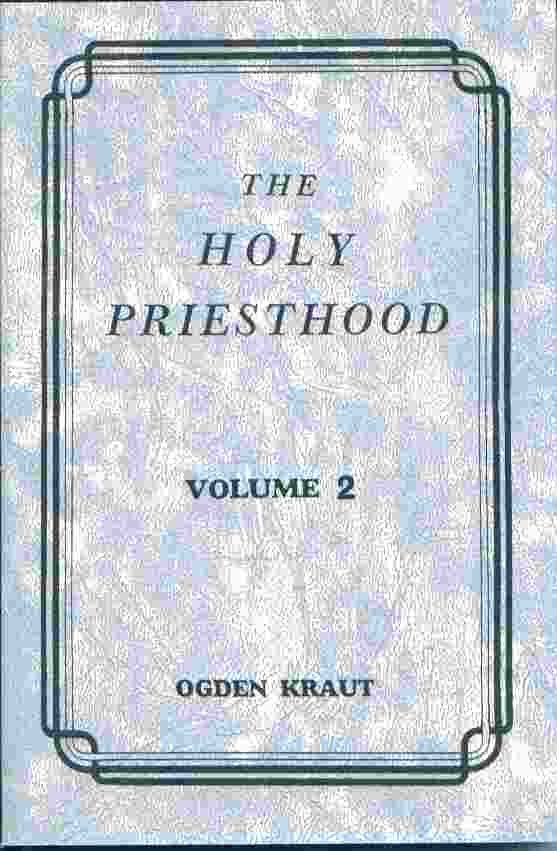 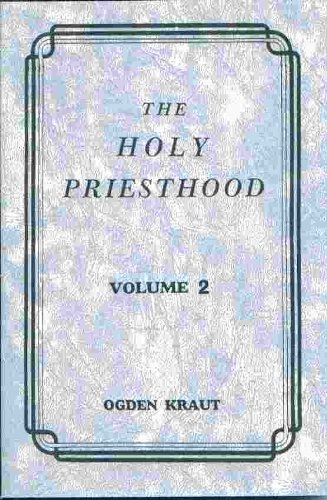 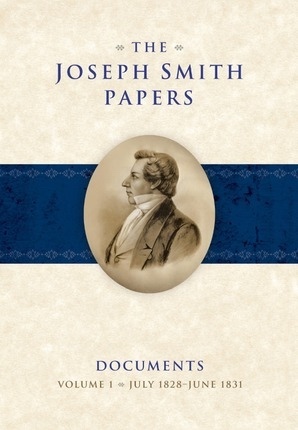 Pocket Constitution of the united States