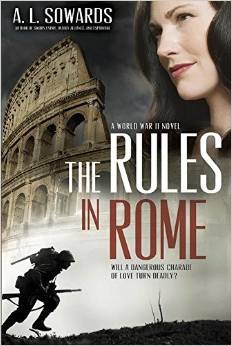 Brand new softcover book! ; With Hitler's forces firmly entrenched in Europe, countless heroes seek to end the madman's reign. Bastien Ley is one of the best. Working in Italy for the Office of Strategic Services, he's been tasked with sabotaging German convoys. When his team kills an officer headed for Rome, the man's similarity to Bastien is undeniable, and seeing an opportunity to turn the tide of the war, Bastien makes a bold decision: he will assume the dead officer's identity. He becomes Dietrich, an Iron Cross wearing German officer an ideal position from which to infiltrate the Nazi ranks in Rome. Bastien's assignment becomes extremely stressful, and his superiors send him a reinforcement in the form of the lovely Gracie Begni, an intelligent, eager, and completely inexperienced radio operator.

With a gulf of resentment between them, these two agents must find a way to portray a couple in love. Soon their reluctant alliance becomes much more as Bastien and Gracie find themselves getting lost in their feelings for each other. But as they engage in battle against the deadliest foe the world has ever known, the pair quickly realizes their love may be doomed. As the Rome Gestapo threatens to destroy all they've worked for, will Bastien and Gracie survive their charade?

Title: The Rules in Rome

DIARY OF A TRIP TO ROME 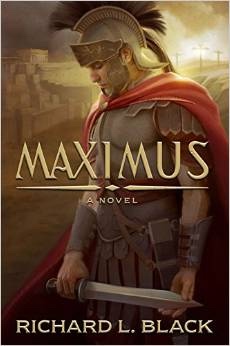 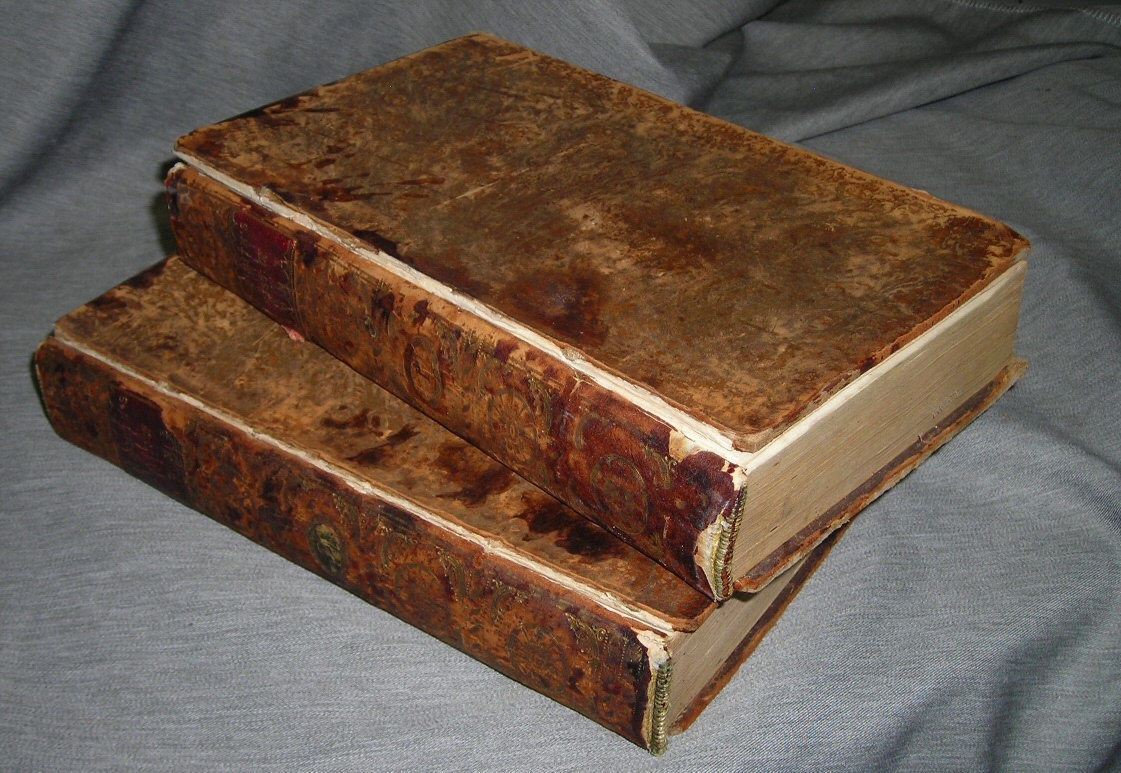 The Roman History - From the Foundation of the City of Rome, to the Destruction of the Western Empire. 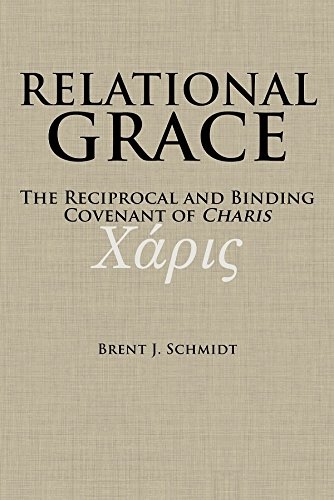 Relational Grace; The Reciprocal and Binding Covenant of Charis 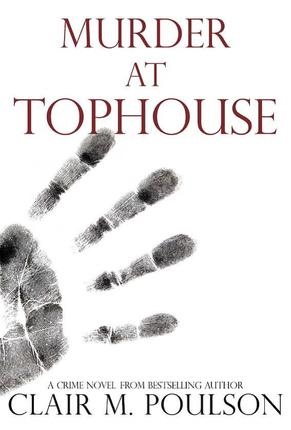