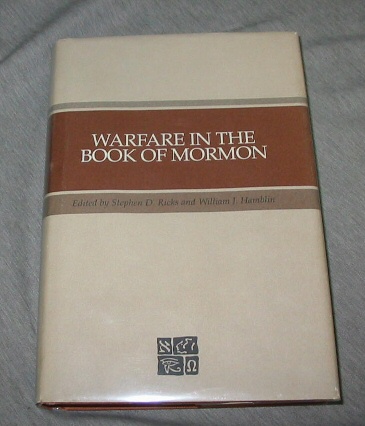 Title: WARFARE IN THE BOOK OF MORMON - Foundation for Ancient Research and Mormon Studies

Categories: Rare and Collectible, Other, 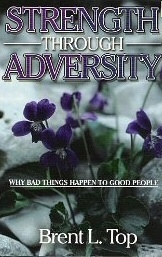 STRENGTH THROUGH ADVERSITY - Why Bad Things Happen to Good People 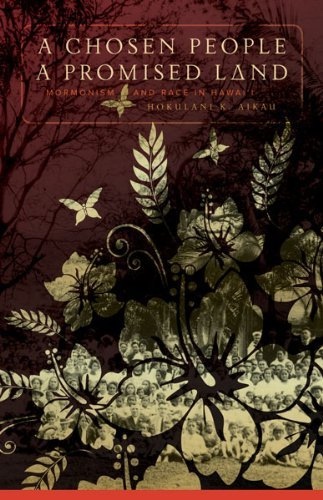 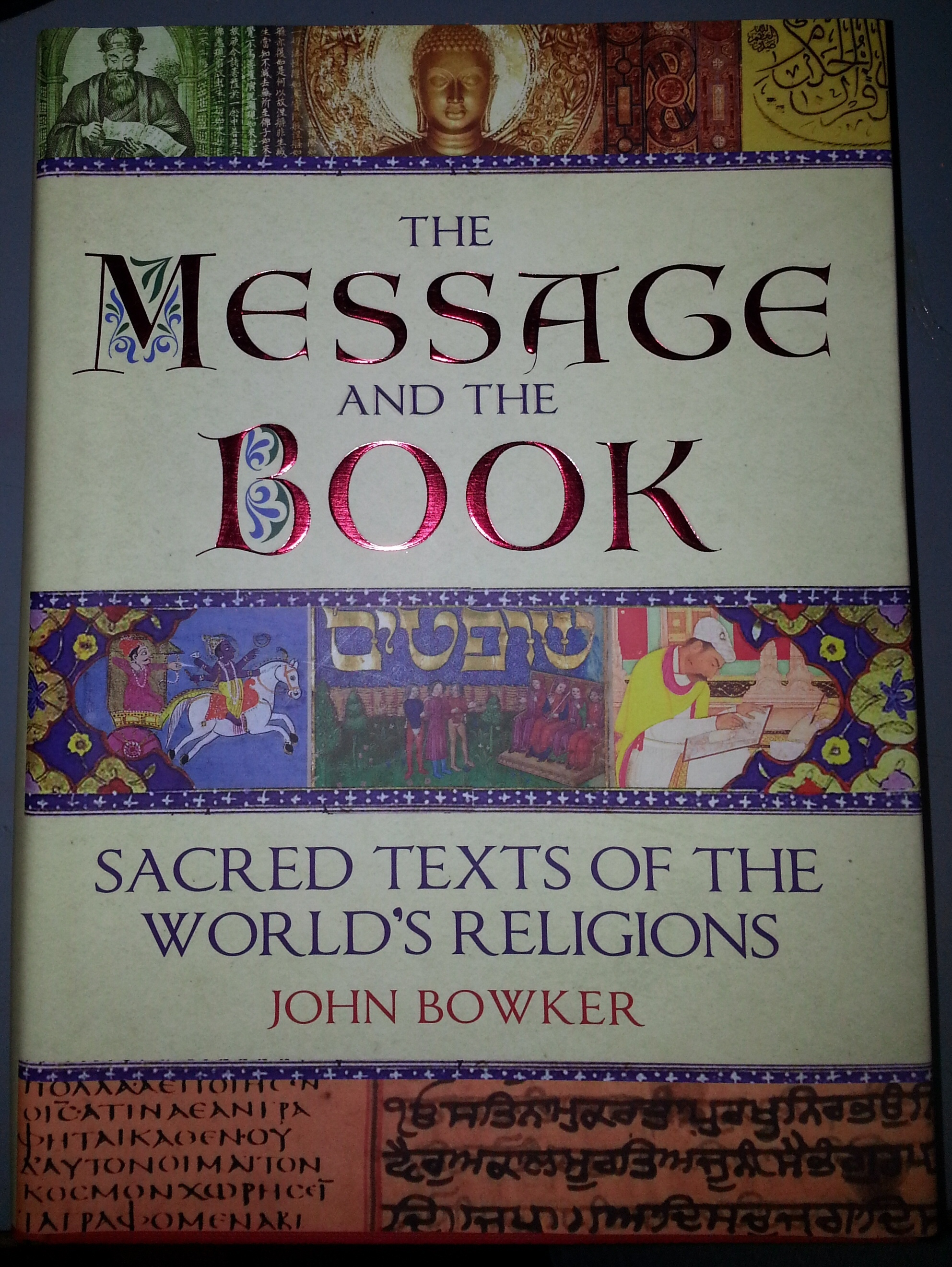 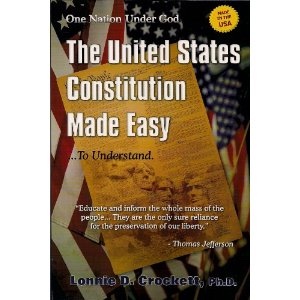 The United States Constitution Made Easy ... To Understand 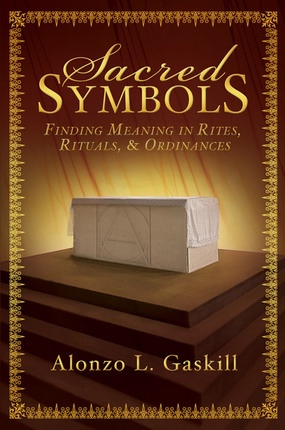 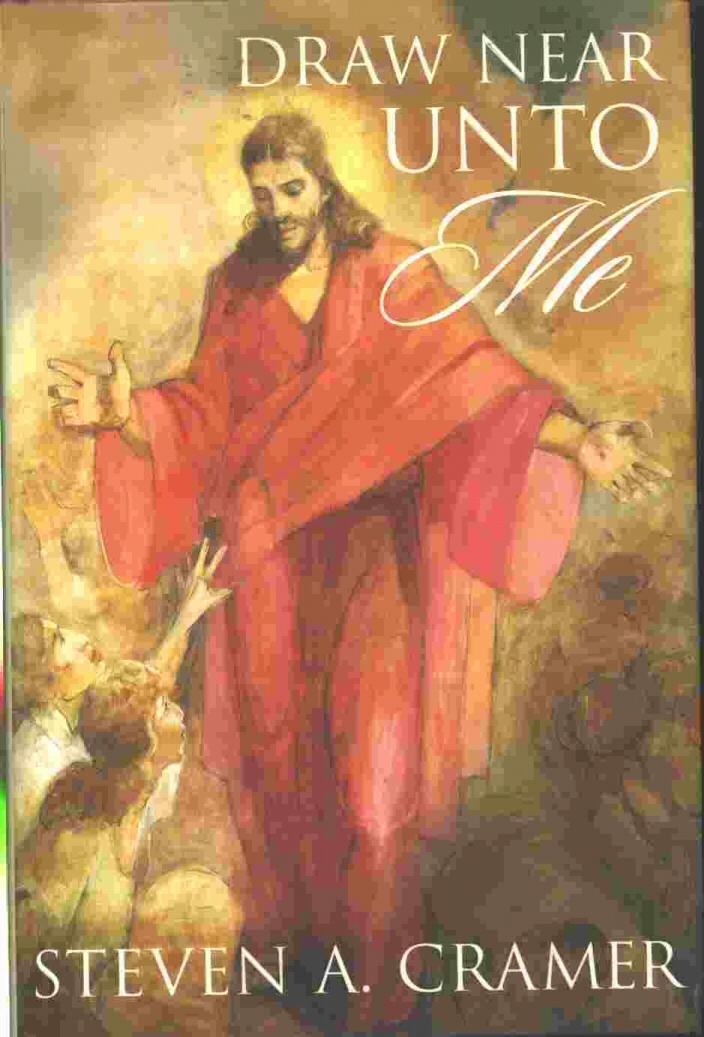 DRAW NEAR UNTO ME

By: Cramer, Steven A. 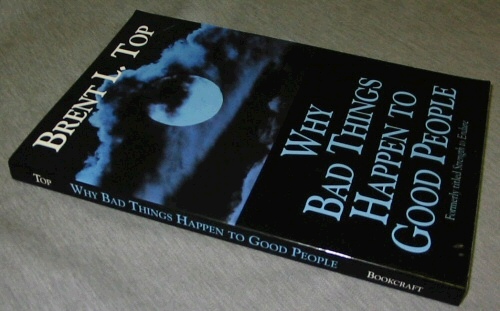