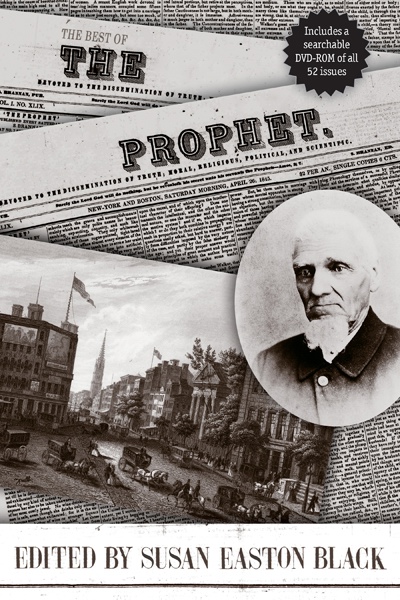 Brand new softcover book with searchable DVD-Rom. ; Published for just one year, from May 1844 until May 1845, The Prophet is a key to understanding the Latter-day Saint experience in the East at that crucial time in LDS Church history. The pages are filled with news of Mormonism and the spread of the Latter-day Saint faith in New York, Pennsylvania, and other eastern states in the mid-1840s. Local news of interest to Latter-day Saint historians is presented against a backdrop of historical events, such as the United States presidential election of 1844, the Martyrdom of Joseph Smith and his brother Hyrum, and the ongoing wrestle between Sidney Rigdon and the Apostles as they vied for converts in the East.

Editors of The Prophet printed an unrelenting defense of Mormonism to counteract exaggerated reports and slanderous claims stemming from Hancock County, Illinois, and printed in eastern newspapers. Editors George T. Leach, William Smith, Samuel Brannan, and Parley P. Pratt confronted politicians, newspaper columnists, and even the governor of Illinois on statements that misrepresented Mormon faith and vilified discipleship. In contrast, they wrote in glowing terms of Joseph Smith and thousands of Mormons gathered on the banks of the Mississippi. They wrote words of encouragement to fellow believers in the East who were planning to migrate to Nauvoo.

The accompanying DVD contains full-color scans of all fifty-two issues of The Prophet, as well as annotations about people, places, and terms mentioned in the newspaper.

Title: The Best of The Prophet 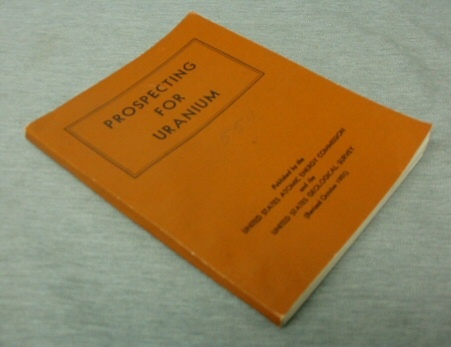 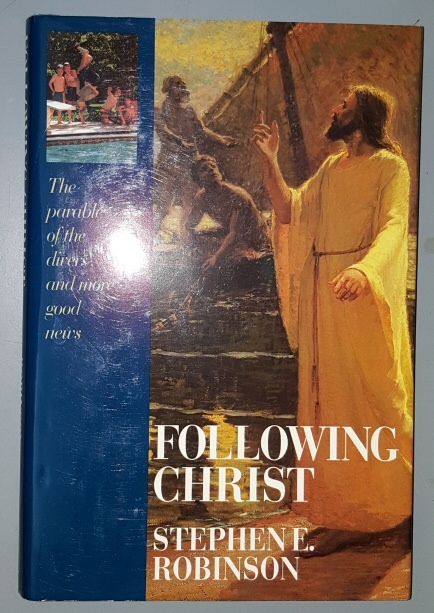 FOLLOWING CHRIST - The Parable of the Divers and More Good News 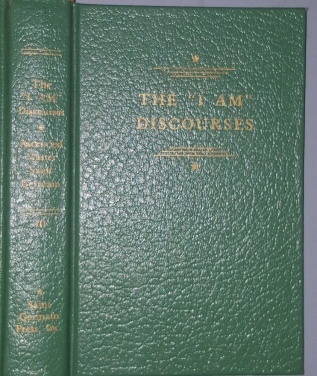 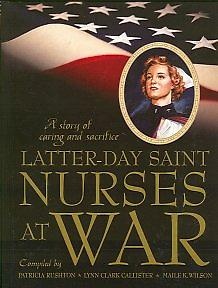 Wake Up America - The News Media and the Secret Combinations 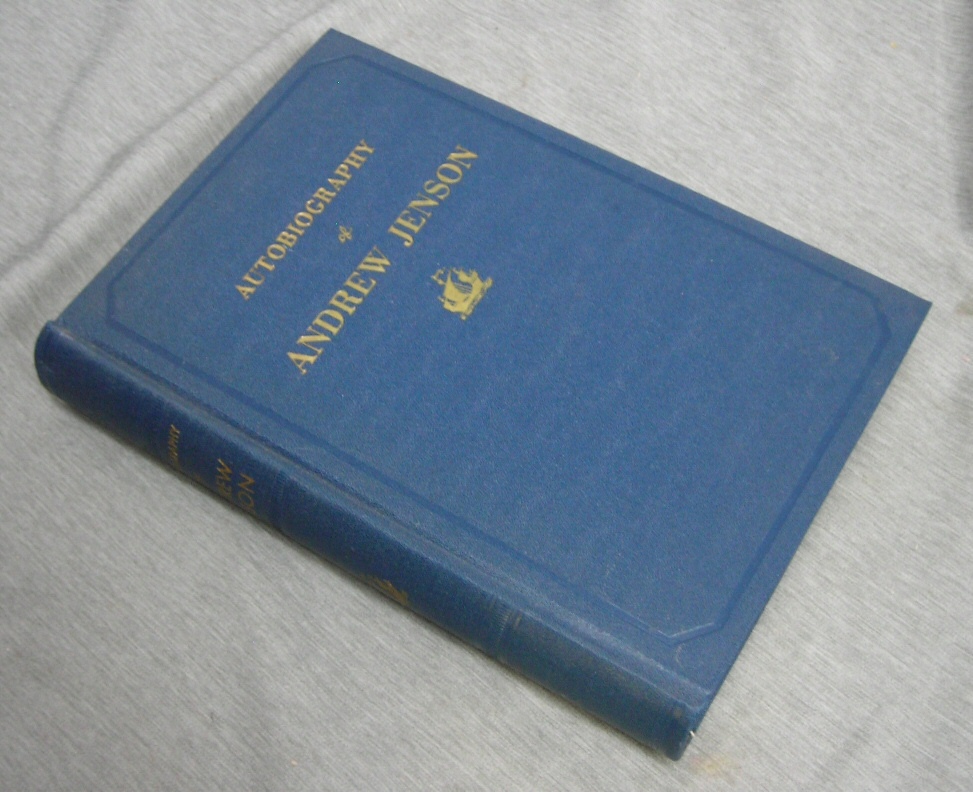 AUTOBIOGRAPHY OF ANDREW JENSON - Assistant Historian of the Church of Jesus Christ of Latter-Day Saints.