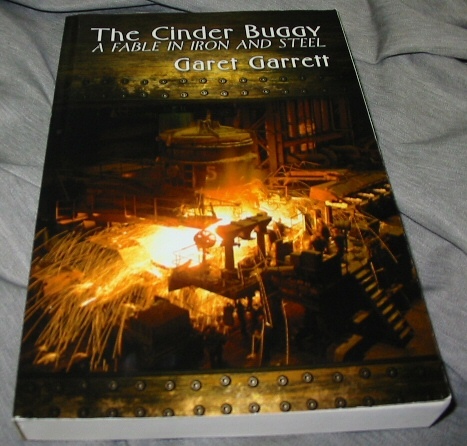 Cover has some light edge and corner wear. ; With a great story, and tremendous literary passion, it chronicles the transformation of America from the age of iron to the age of steel. It covers the period between 1820 and 1870 and its dramatic technology march. The plot concerns an ongoing war between two industrialists, one the hero who is beaten in the first generation and the other who is malevolent but initially wins a first round in the competitive drive. The struggle continues through the second generation, which leads to a titanic battle over whether steel or iron would triumph and why.Garrett does not portray the market as some idealized utopia. We have here the full range of human emotion and motivation at work: arrogance, pride, malice, love, compassion, jealousy, rage, and everything else. What is striking is that all these emotions play themselves out in a setting that is ultimately peaceful. No one can fully control price movements, and it is these that act to reward virtues and punish vices. There has never been, before or since, economic fiction that can compare with this super high quality standards set by Garrett in these smashing novels. The Cinder Buggy could easily be considered the best of his work in this area. It is a wonderful novel for anyone who loves, or wants to more deeply understand, American history, economic theory, and the place of technology in the molding of society. 365 page paperback 2007 ; 6" x 9"; 357 pages

Title: Cinder Buggy - A Fable in Iron and Steel 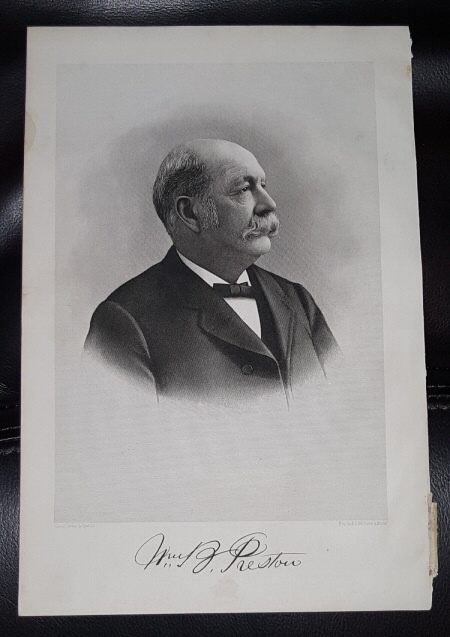 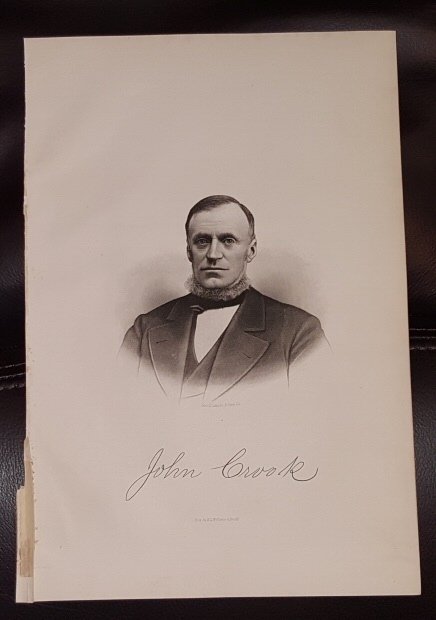 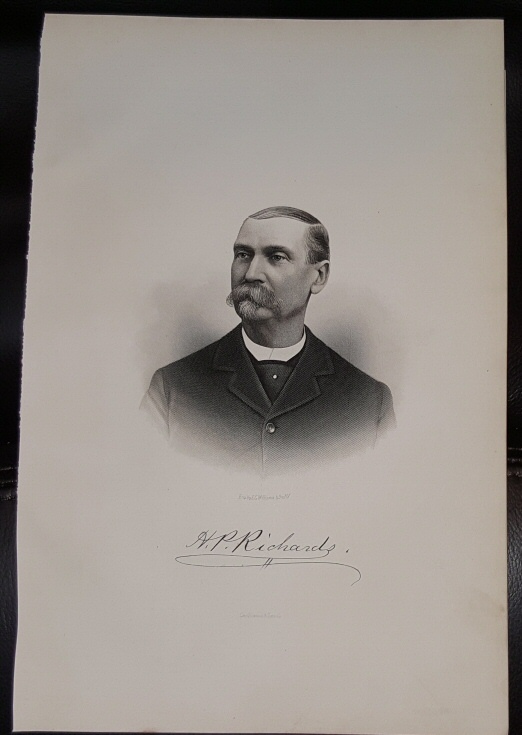 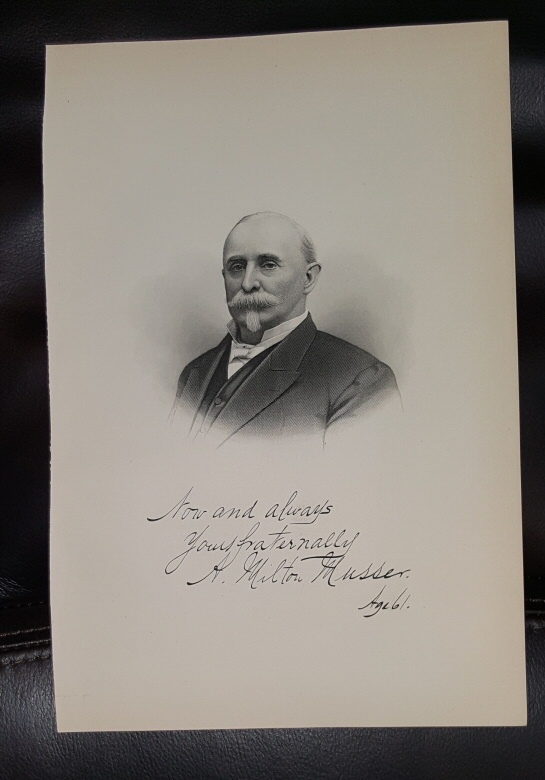 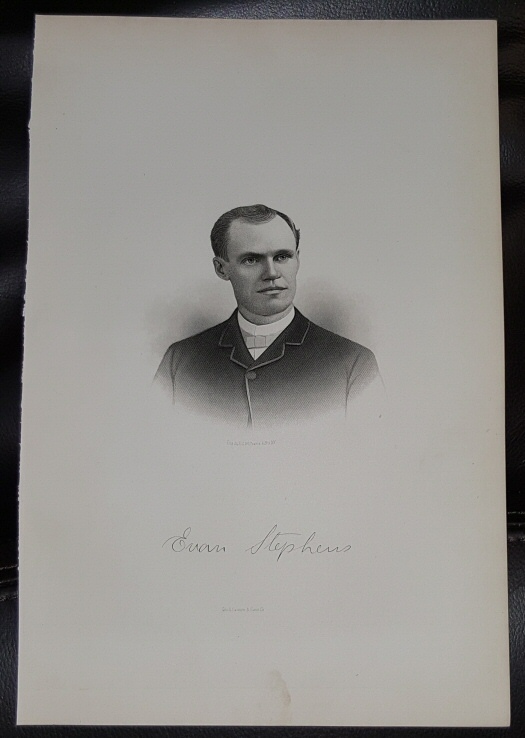 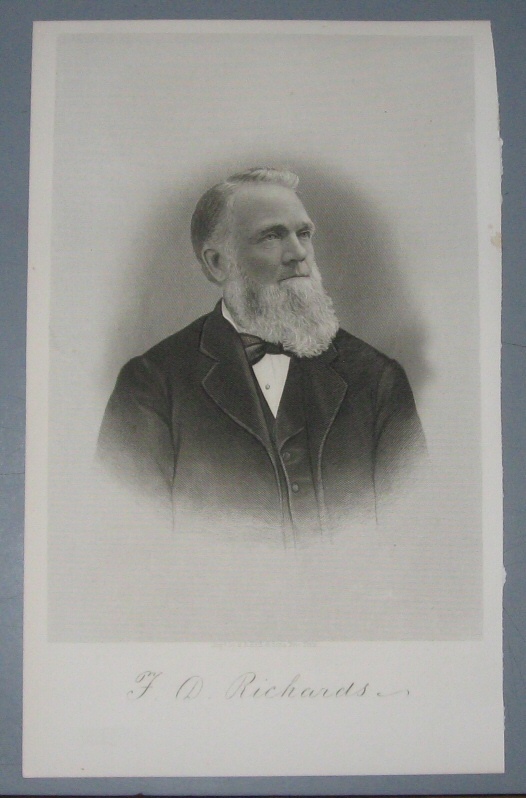 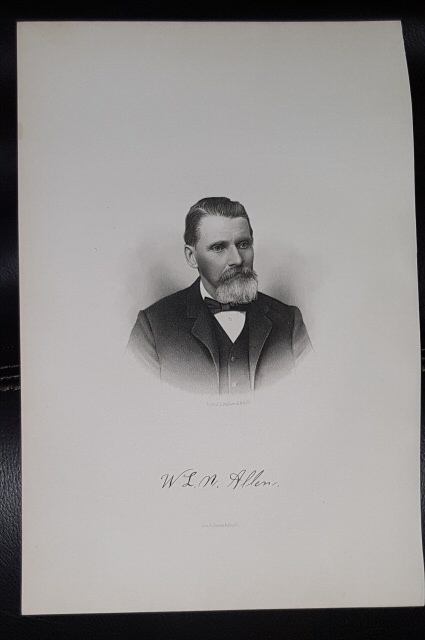