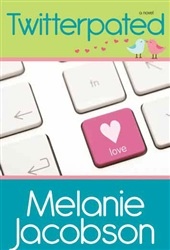 Brand new book! ; Jessie Taylor is furious when her roomate secretly posts her picture on the dating website LDS Lookup--furious, that is, until she spends all night instant messaging Ben Bratton, a man whose wit and warmth just might make Jessie forget the trainwreck of her last romantic relationship. Their first date is a smashing success (literally), but Ben's overall awesomeness can't save Jessie from having to deal with Craig at his own game, Jessie spends long office hours finishing projects and putting out fires, but while her performance wows her boss, it only makes Ben skittish--after a failed engagement to an up-and-coming lawyer, he's not about to pair up with someone who's married to her job. Will Jessie figure out how to be true to herself and take her big chance at love before it's gone with the click of a mouse? ; 6" x 9"; 247 pages 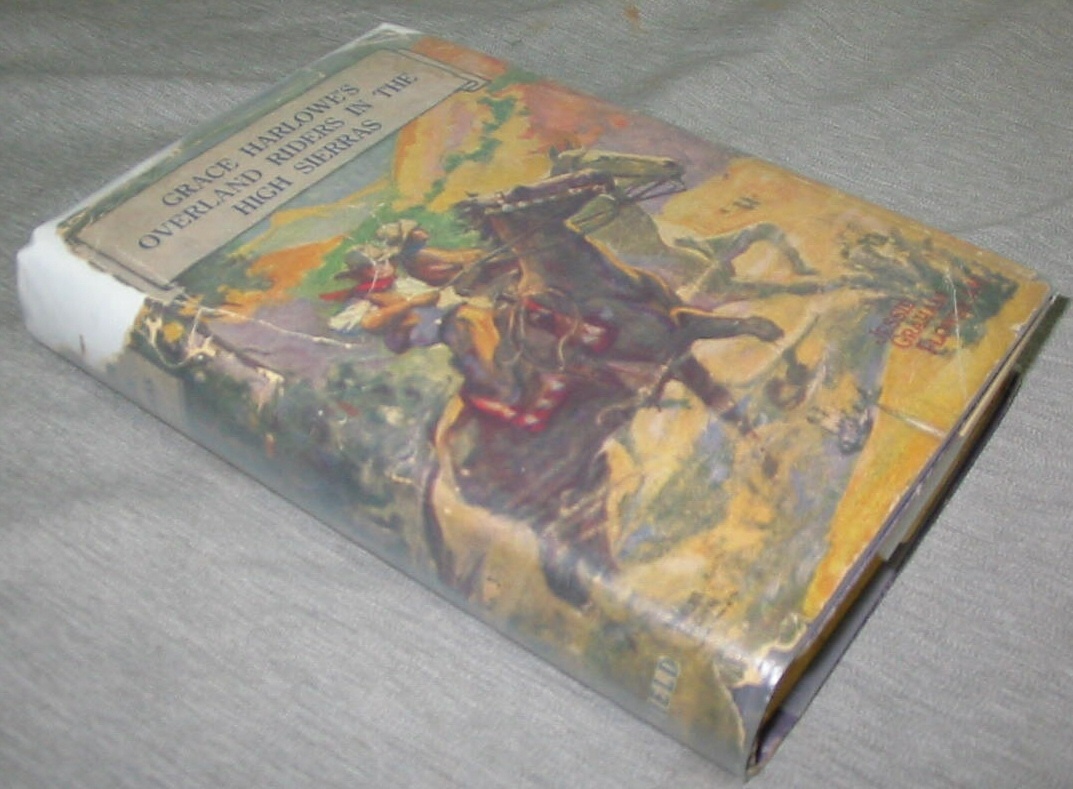 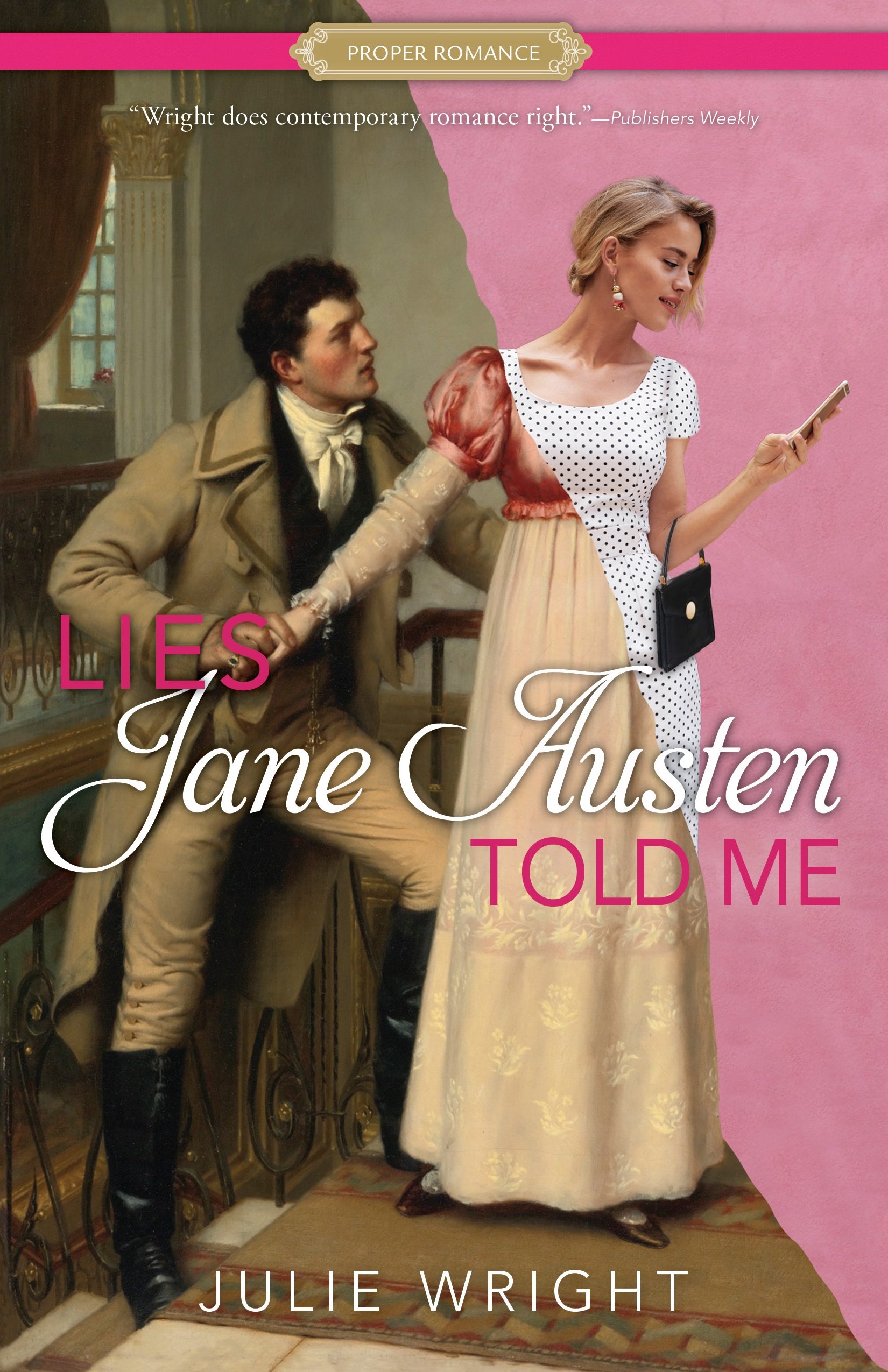 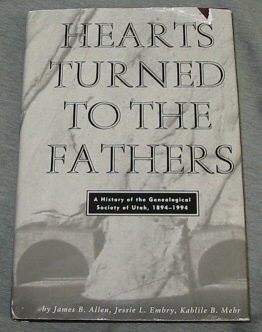 Hearts Turned to the Fathers - a History of the Genealogical Society of Utah, 1894-1994 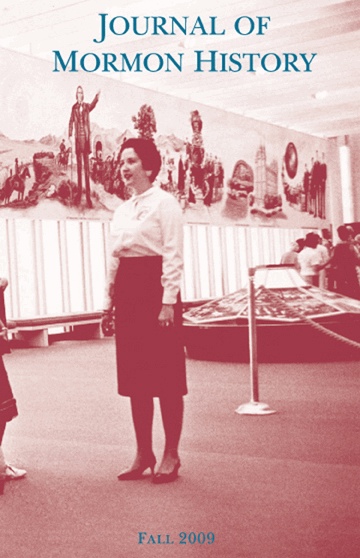 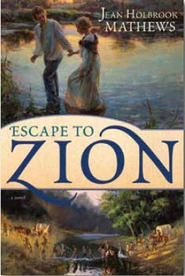