; Who was King Follett? When he was fatally injured digging a well in Nauvoo in March 1844, why did Joseph Smith use his death to deliver the monumental doctrinal sermon now known as the King Follett Discourse? Much has been written about the sermon, but little about King.

Although King left no personal writings, Joann Follett Mortensen, Kings third great-granddaughter, draws on more than thirty years of research in civic and Church records and in the journals and letters of Kings peers to piece together Kings story from his birth in New Hampshire and moves westward where, in Ohio, he and his wife, Louisa, made the life-shifting decision to accept the new Mormon religion.

From that point, this humble, hospitable, and hardworking family followed the Church into Missouri where their devotion to Joseph Smith was refined and burnished. King was the last Mormon prisoner in Missouri to be released from jail. According to family lore, King was one of the Prophets bodyguards. He was also a Danite, a Mason, and an officer in the Nauvoo Legion. After his death, Louisa and their children settled in Iowa where some associated with the Cutlerities and the RLDS Church; others moved on to California. One son joined the Mormon Battalion and helped found Mormon communities in Utah, Nevada, and Arizona.

While King would have died virtually unknown had his name not been attached to the discourse, his life story reflects the reality of all those whose faith became the foundation for a new religion. His biography is more than one mans life story. It is the history of the early Restoration itself.

Praise for The Man behind the Discourse:
While King Folletts name has been indelibly attached to Joseph Smiths most famous public discourse, his personal history has been something of a mysteryuntil now. In this well-crafted biography, author Joann F. Mortensen skillfully weaves the tapestry of Folletts life into the larger religious, political, cultural, and social context of early Mormonism. Alexander L. Baugh, Professor, Church History and Doctrine, Brigham Young University

Ralph Waldo Emerson once said, There is properly no history; only biography, which Joann Follett Mortensen so ably exhibits in her wonderful book on her third great-grandfather, King Follett, a humble farmer, a common person from New Hampshire beginnings. Folletts untimely and tragic 1844 death provided the opportunity for Joseph Smith to deliver what some have called his greatest sermon. Joanns passion for family history tells the remarkable story of her ancestor whose name has been linked to this significant LDS Church history and doctrinal event. Her narrative provides a colorful and rich standard to which all family historians can and should aspire. Larry King, former Executive Director, Mormon History Association

Joann Follett Mortensen does a thorough job of collecting all the fragments of information about her ancestor King Follett, an early convert to Mormonism, and weaving them into a tapestry of information about one of the ordinary citizens about whom very little would ever be recorded. As a result, this biography contributes to our understanding of the ordinary citizens of Mormonismthose Latter-day Saints who actively participated within the early Mormon community but whose stories have not been told until now. Mark Lyman Staker, Lead Curator, LDS Church Historic Sites; author of Hearken, O Ye People: The Historical Setting of Joseph Smiths Ohio Revelations

Title: The Man Behind the Discourse - A Biography of King Follett 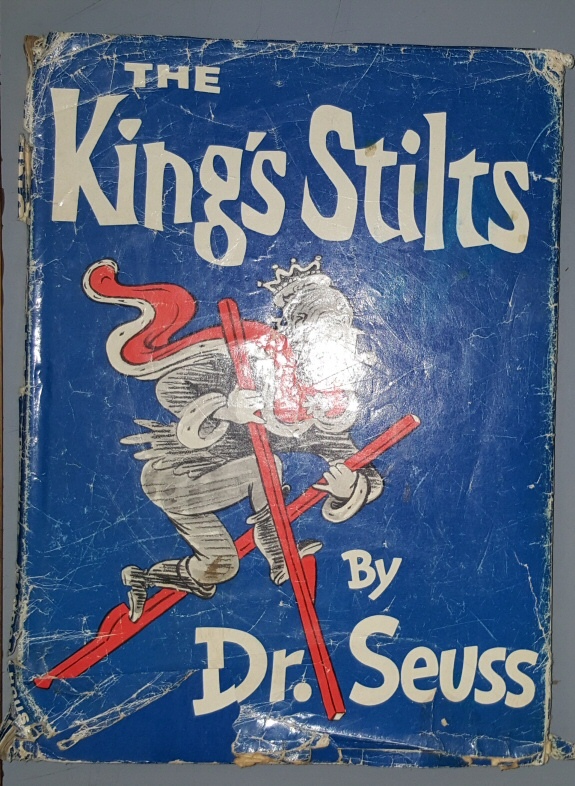 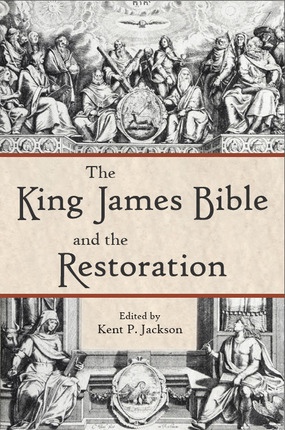 The King James Bible and the Restoration 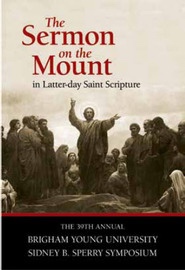 The Sermon on the Mount in Latter-Day Scripture - The 39th Annual Brigham Young University Sidney B. Sperry Symposium 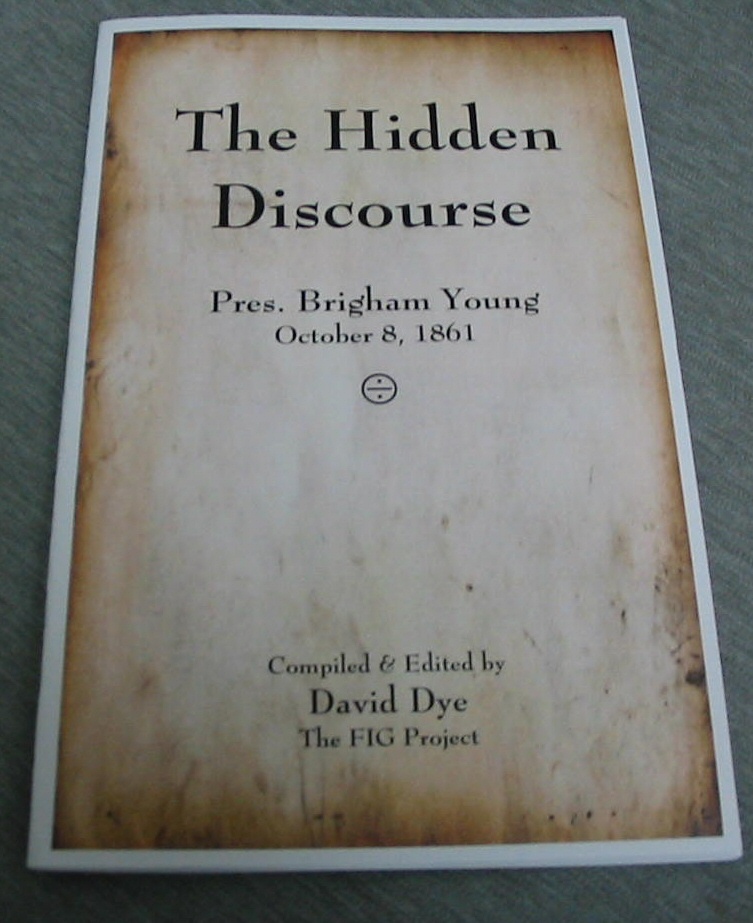 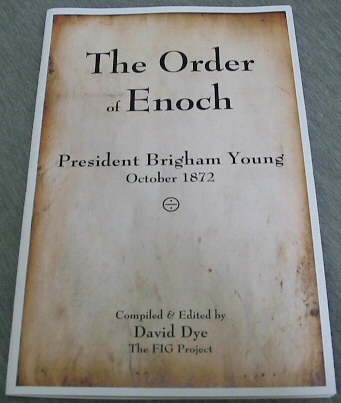