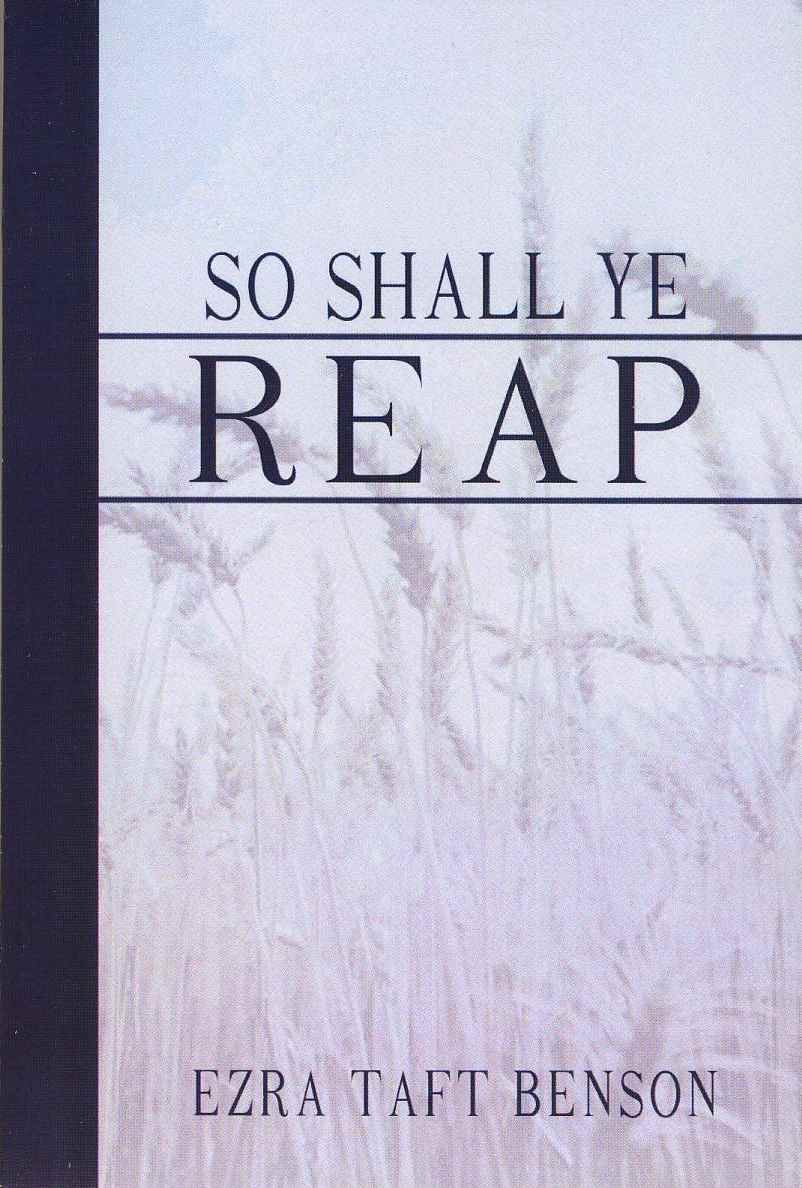 By: Benson, Ezra Taft (Addresses compiled by Reed A Benson)

; Within the pages of this volume will be revealed the underlying concepts of home and family, as well as forthright declarations of his faith in God and country and in the pioneer virtues which have made America great. This book is divided into four sections, representing the major duties imposed on all of us. They are the responsibilities of home, church, country, and career. In a world where radical and seditious voices have proposed schemes and ideas, motivated very often by selfish or sinister motive, and which, in many instances, contradict the fundamentals upon which the American nation has been founded, his has been an honest, forthright, and statesmanlike declaration of policies, although not always politically popular. His undeviating course has won from even his political critics, an almost universal acclaim for his personal integrity and common sense so often lacking on the political scene. ; 5.5" x 8.5"; 351 pages; 0983244448

Title: So Shall Ye Reap 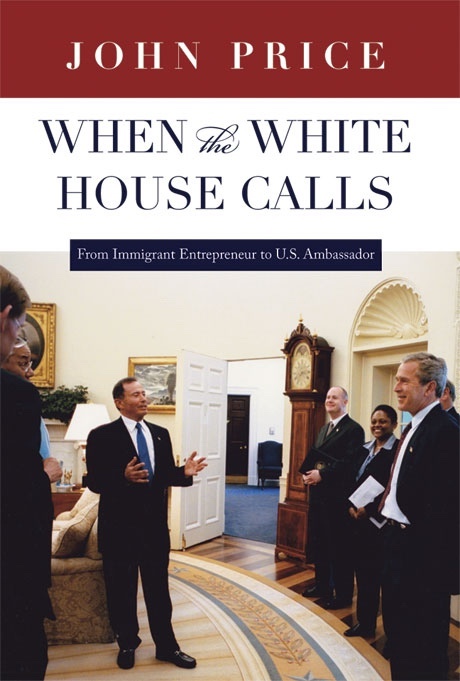 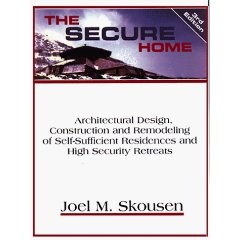 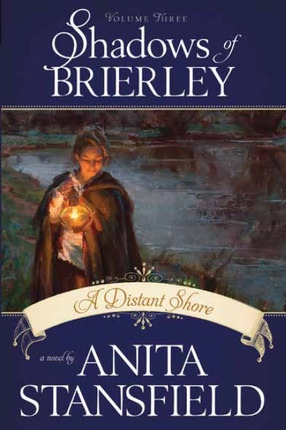 Shadows of Brierley - A Distant Shore 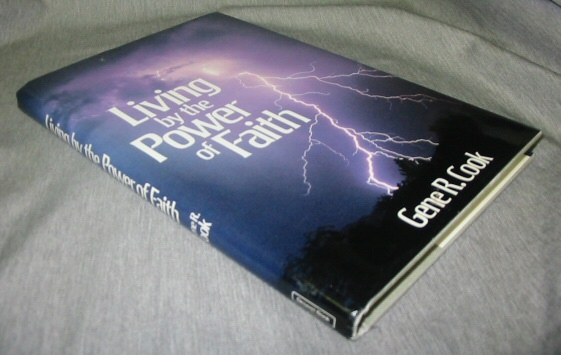 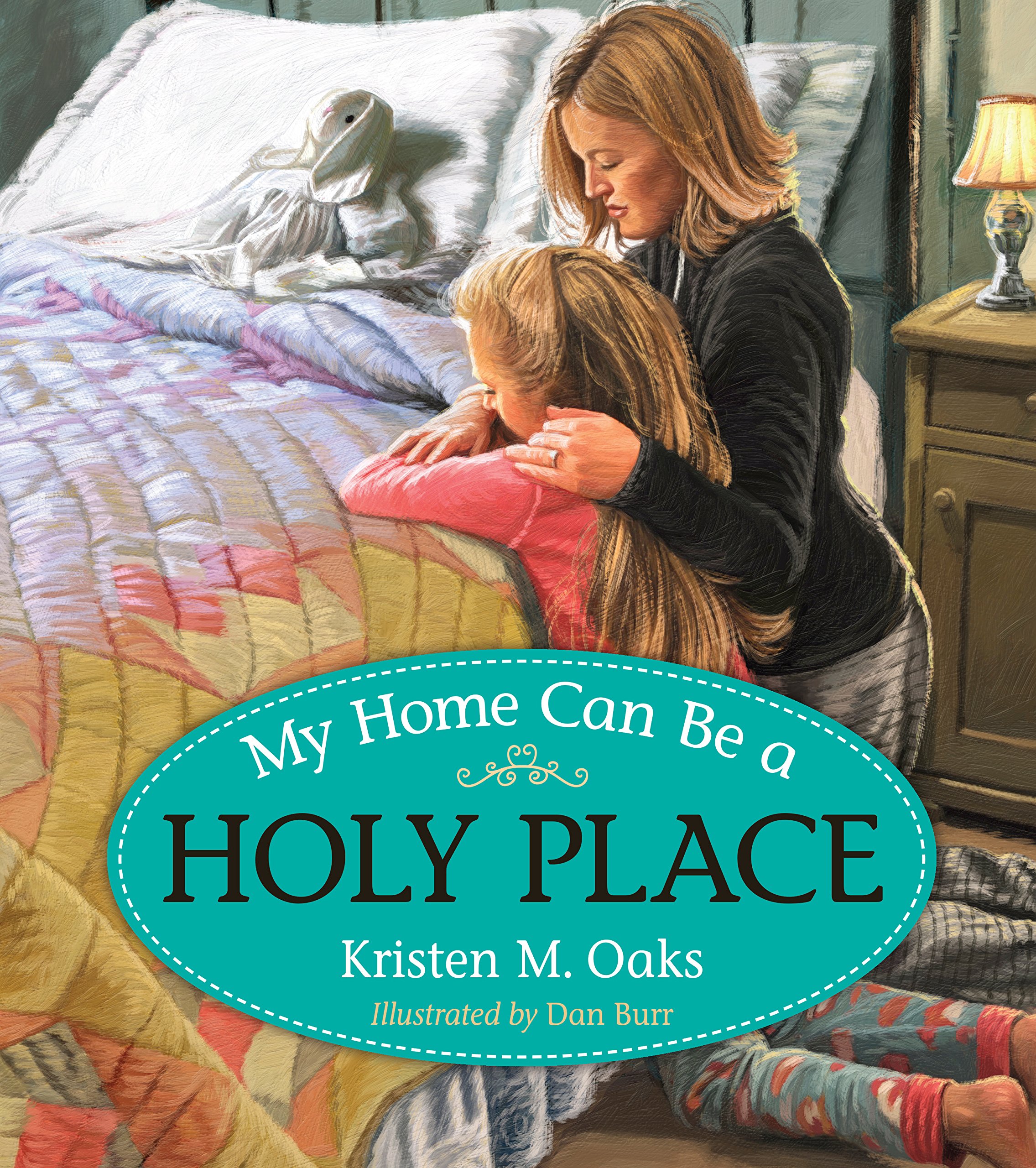 My Home Can Be A Holy Place 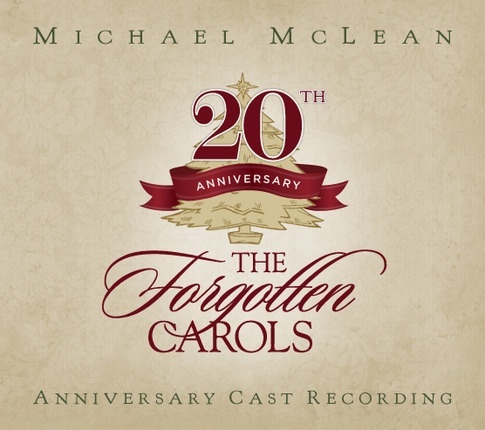 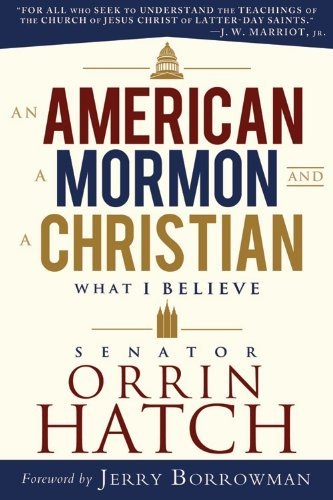 An American, a Mormon, and a Christian: What I Believe by Senator Orrin G. Hatch