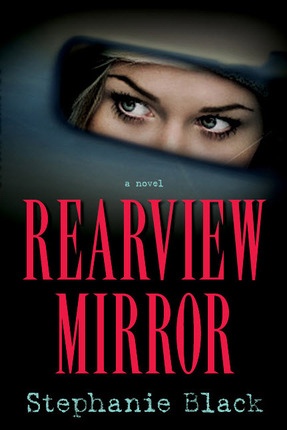 Brand new softcover book! ; Fiona Claridge, a smart and stylish New England college professor, strives to pull herself together after a car crash kills her roommate, Mia Hardy. Yet Fiona’s guilt and grief come flooding back after opening a gift-wrapped box left outside her office that contains car keys and a malicious note.

Shaken, Fiona travels to her hometown to attend a funeral but is followed by vivid nightmares as well as her unknown enemy, who leaves another sinister gift on her doorstep. She assumes the stalker is Kimbery Bailey, a disgruntled former student, and enlists the help of fellow professor James Hampton. But when Fiona encounters an old flame at the funeral, it’s clear her student isn’t the only one with an eye for revenge. Soon, through the maneuverings of her unknown enemy, Fiona faces criminal charges as well as continuing threats. As past and present become horribly entangled, Fiona unravels the truth about a determined killer — and finds herself on the wrong end of a knife.; 6" x 9"; 316 pages 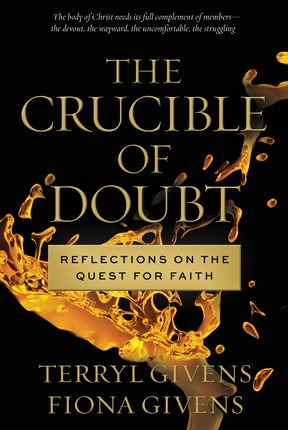 The Crucible Of Doubt - Reflections on the Quest for Faith 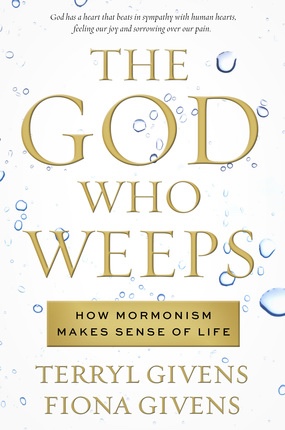 The God Who Weeps - How Mormonism Makes Sense of Life 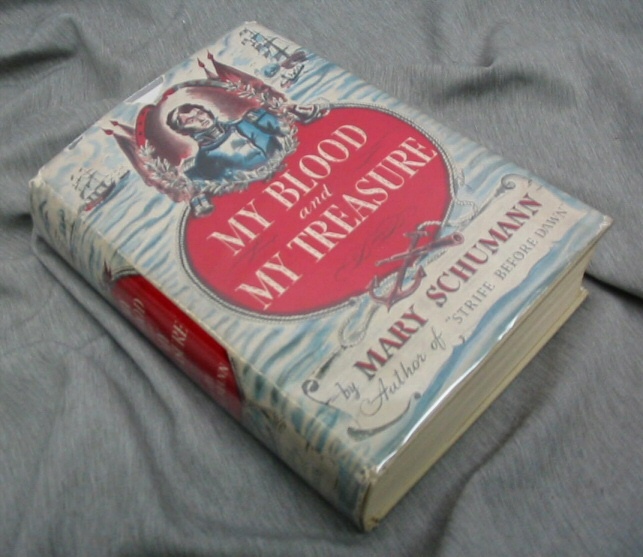 MY BLOOD AND MY TREASURE 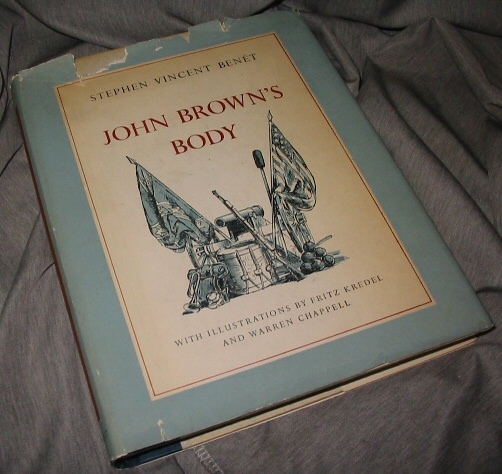 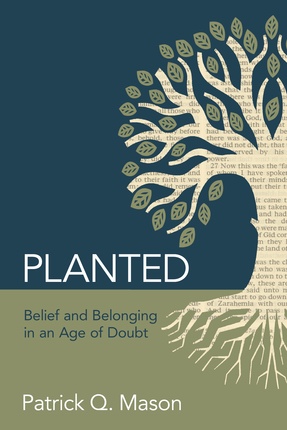 Planted: Belief and Belonging in an Age of Doubt 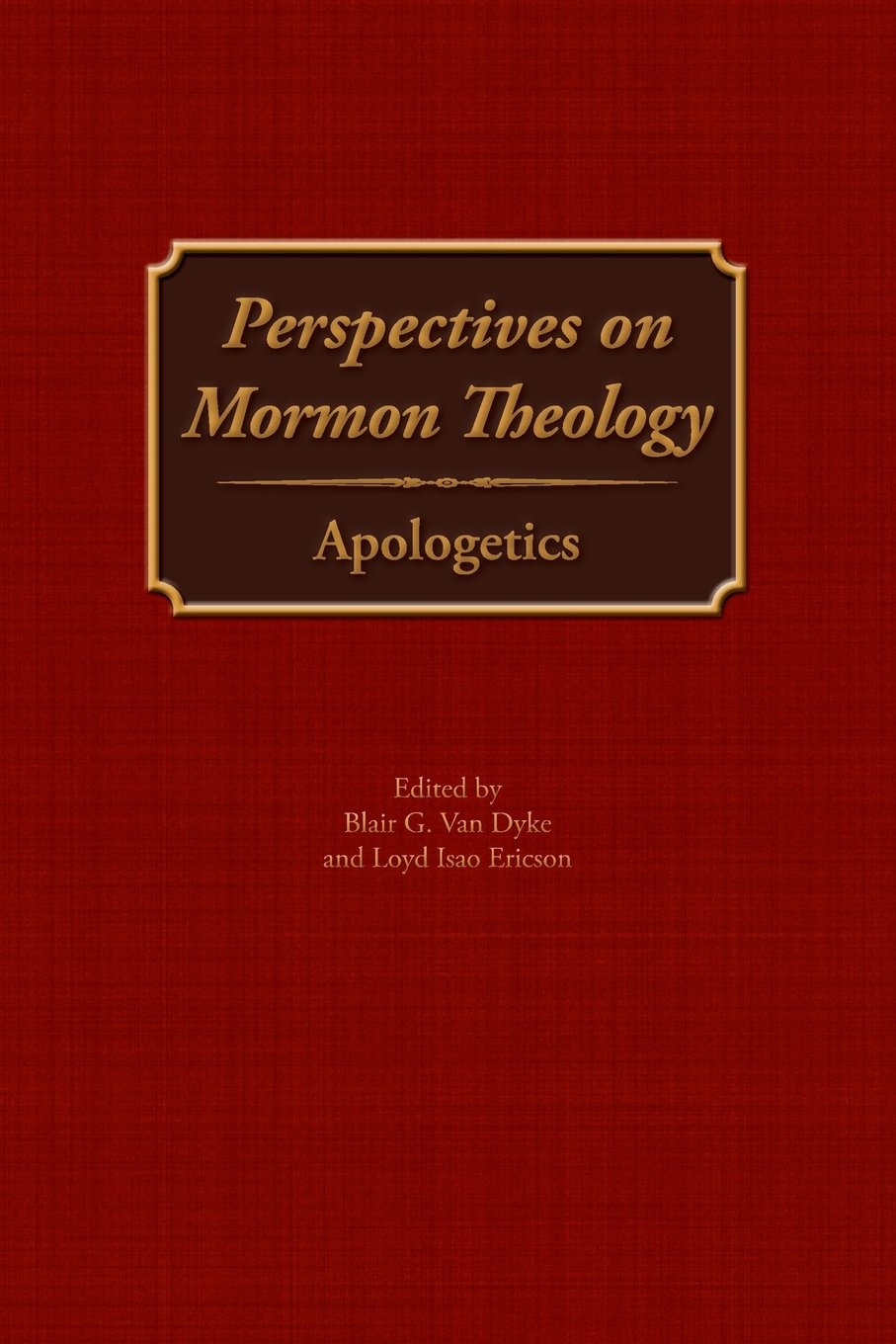 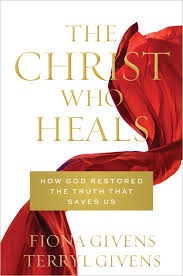 The Christ Who Heals; How God Restored the Truth that Saves Us