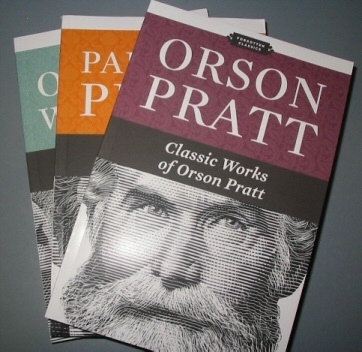 3 complete books in the series - Brand new softcover book! ; Orson Pratt was born in Hartford, New York. Younger brother of Parley P. Pratt, Orson also was called by Joseph Smith as one of the original members of the Quorum of the Twelve. He was a missionary in England and Austria, and served as the mission president in Great Britain. He was among the vanguard company including many scientific observations, important historical chronicles.

Parley Parker Pratt was a seventh-generation American born in New York. He was called to the Quorum of the Twelve in 1835 by Joseph Smith, and served there with with younger brother Orson. He became one of the Church's important early missionaries, publishing pamphlets and books that were seminal statements on the doctrine and practice of the church. His importants works include A Voice of Warning and Key to the Science of Theology. His autobiography was published posthumously after his murder in 1857, and is one of the greatest biographical sketches in Mormon literature.
br>Orson Ferguson Whitney was a poet, historian, journalist, academic, and apostle. He was born in Salt Lake City, and began his career as a writer at the Deseret News. While on a mission to England, he served as editor for the Millennial Star. He taught English and theology at Brigham Young College in Logan, Utah, before becoming assistant Church Historian in 1899. He was called to the Quorum of the Twelve in 1906. His published works include several hymns, the four-volume History of Utah; Life of Heber C. Kimball; and Saturday Night Thoughts. ; Forgotten Classics Series; Vol. 123; 6" x 9" 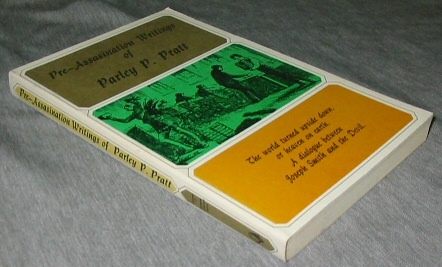 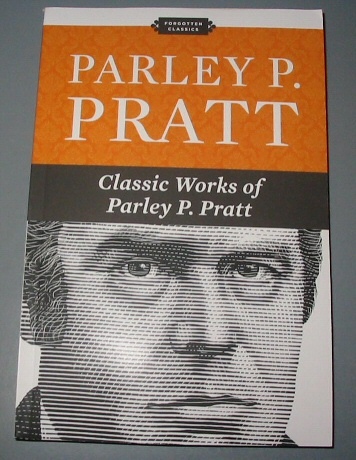 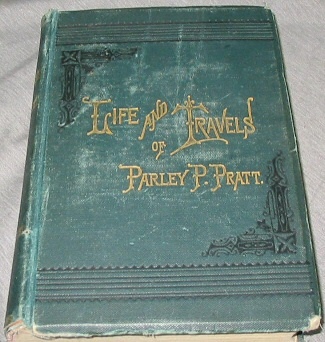 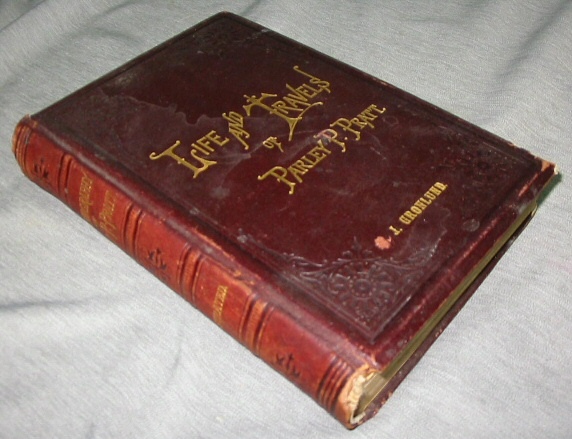 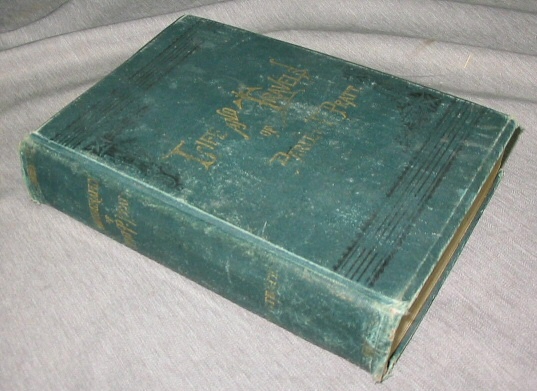 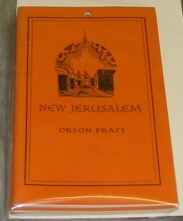 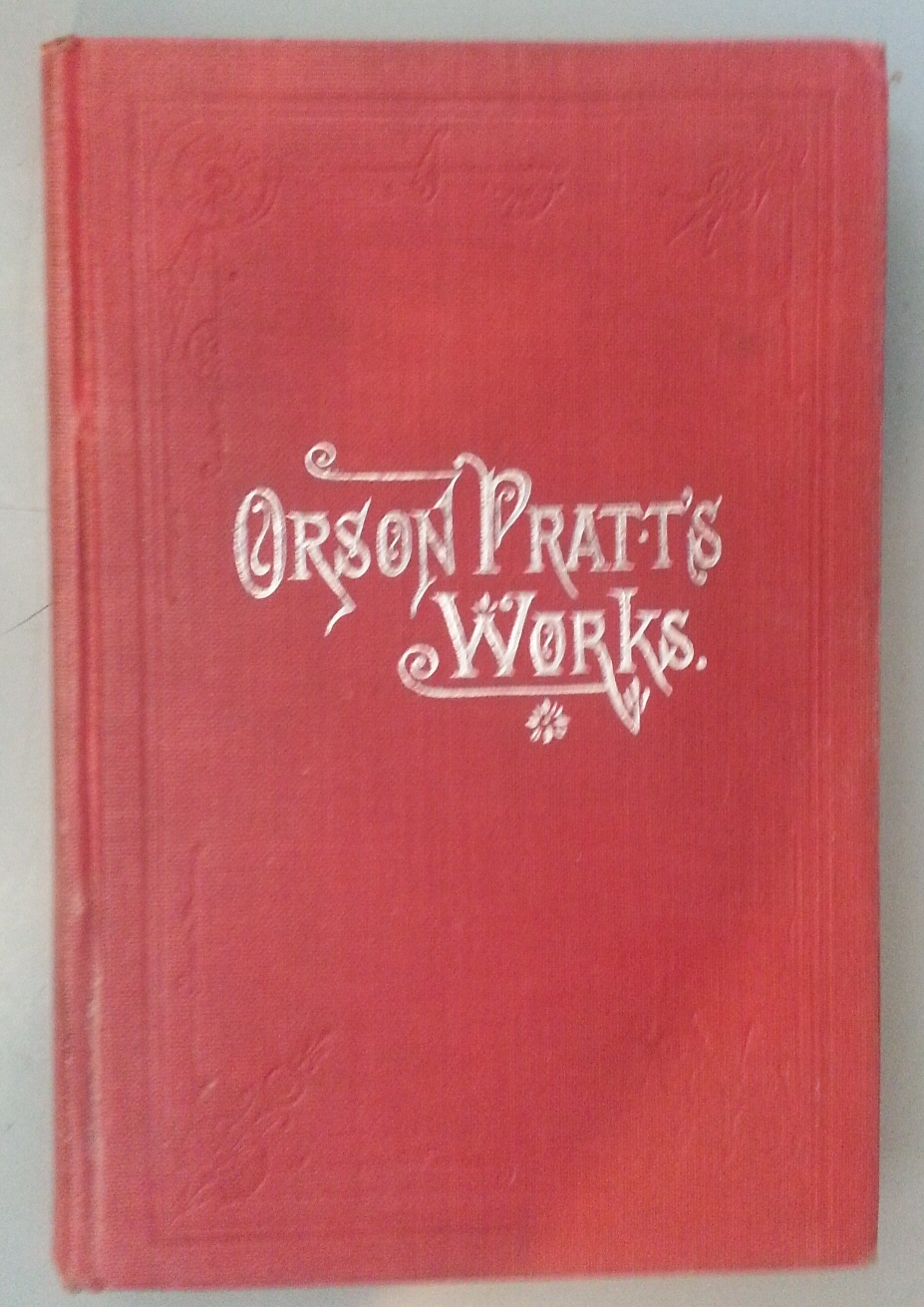 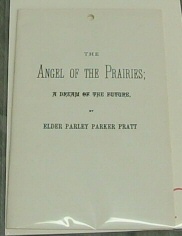