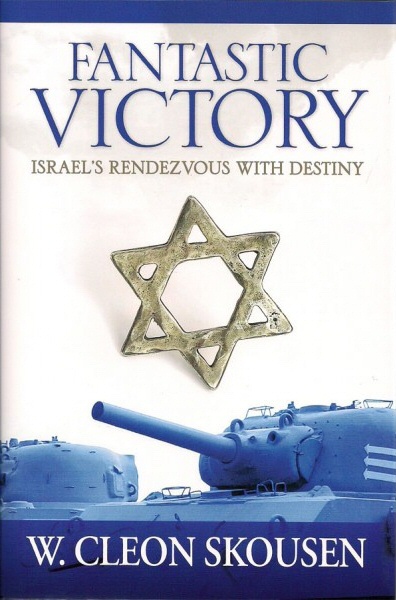 ; In 1967, a modern-day version of David and Goliath suddenly erupted across the world's headlines as little Israel, population 2,745,000, came under attack by Arab nations with combined populations exceeding 110 million.

After six days of lightning-fast clashes, tank battles, air attacks, naval frogmen, intrigue, panic, and frantic assembling of the United Nations Security Council, the world woke up on June 10 to the shocking news that the war was over.

Israel had won, and its national boundaries now extended into Arab nations in all directions. It was the war that shook the Middle East and forever divided the world.

Fantastic Victory tells the story of the Six Day War in brief but vivid detail, putting faces with names and purpose to outcome. It was a brilliant victory for the Israelis, but for reasons that at critical junctures were more desperate than practical. Master story-teller and scholar Dr. W. Cleon Skousen explains why this 1967 war had to take place. He traces the roots of tensions between Arabs and Jews, and shows why they will one day sit down in peace to share their historic homelands together.

Even today, after nearly 45 years since Israel's fantastic victory, the conflict continues. Politicians and Arabs are demanding that Israel give up the territory it won in 1967. The Israelis declared they are willing to negotiate, but not until they are recognized by their Arab neighbors and the world at large as a legitimate sovereign country.

Fantastic Victory will help you understand the controversy, the history, the tensions, the solutions, and the amazing anticipated future of this Holy Land of Israel. 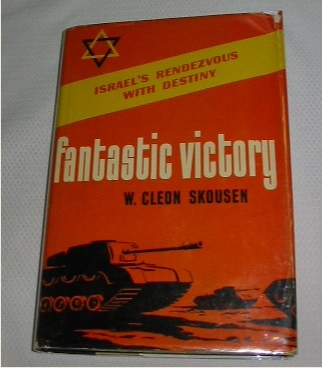 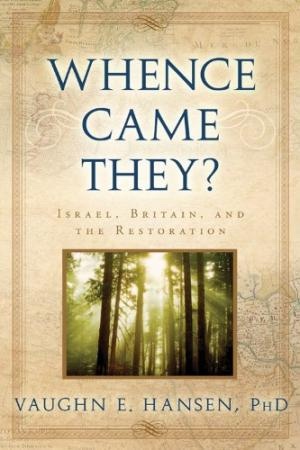 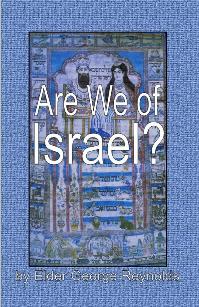 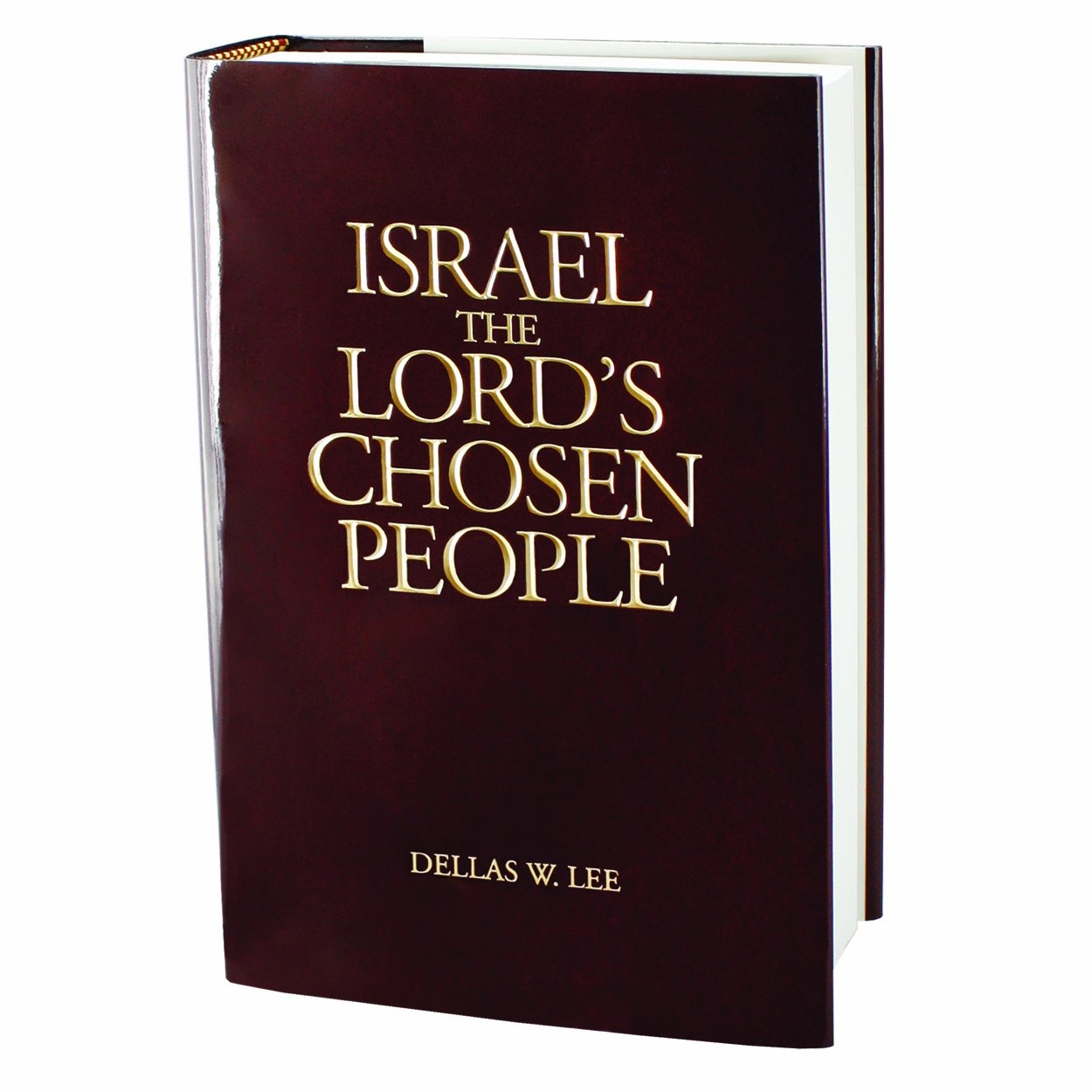 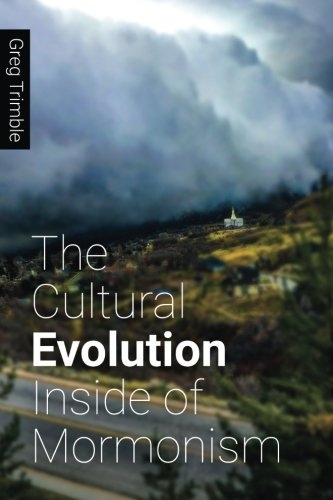 The Coming Crisis - How to Meet It 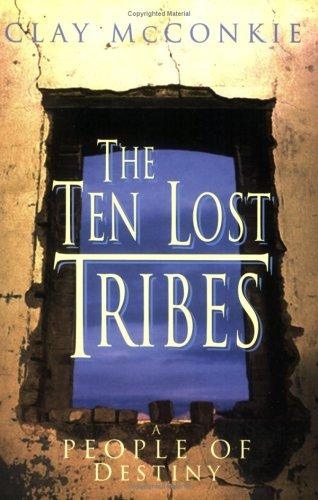