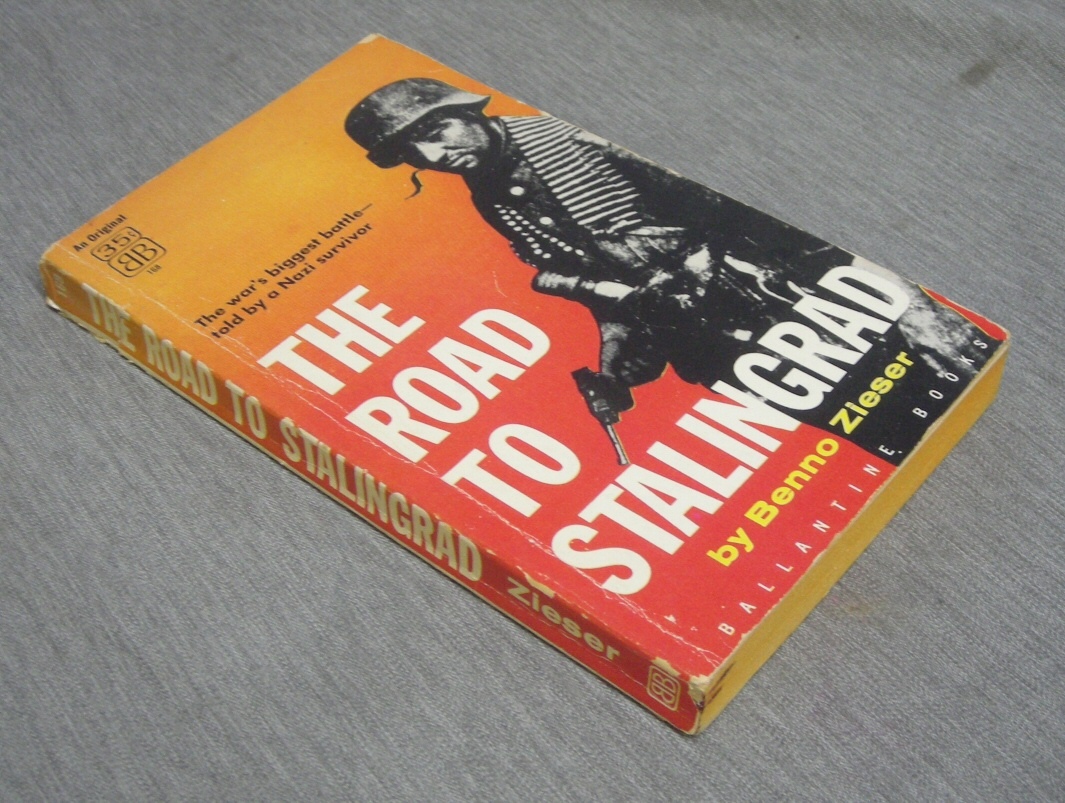 Paperback book is in good condition, with some edge and corner wear and slight creasing; no noticed markings, interior clean and tight. ; Translated from the German by Alec Brown. This book was published in England under the title "In Their Shallow Graves."

On the last day of January, 1943, the German Sixth Army surrendered to the Russions at Stalingrad. After a winter campaign of unparalleled horror and hardship, the Wehrmacht was beaten. "The Road to Stalingrad" is a shattering eyewitness account of that lost battle -- written by a survivor. Benno Zieser was drafted at the age on nineteen and fought in the infantry at Stalingrad. In this book he tells of his first naive enthusiasm -- then the shocking realities: The frozen wastes of an unconquerable continent . . . Gutted roads strewn with abandoned equipment . . . The anonymous graves by the wayside . . . The colossal fraud behind Hitler's promise of victory.
Not since 'All Quiet on the Western Front' has a German author written such a powerful indictment of war -- but Benno Aieser's book is fact, not fiction. ; 4" x 7"; 152 pages

Title: The Road to Stalingrad - The War's Biggest Battle -- Told by a Nazi Survivor 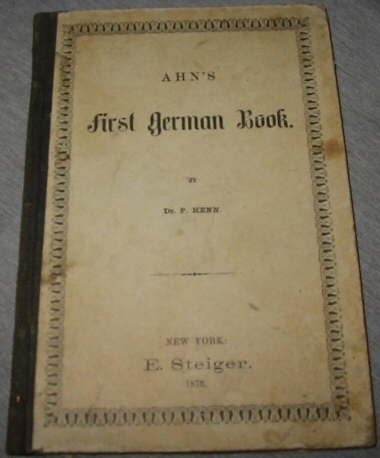 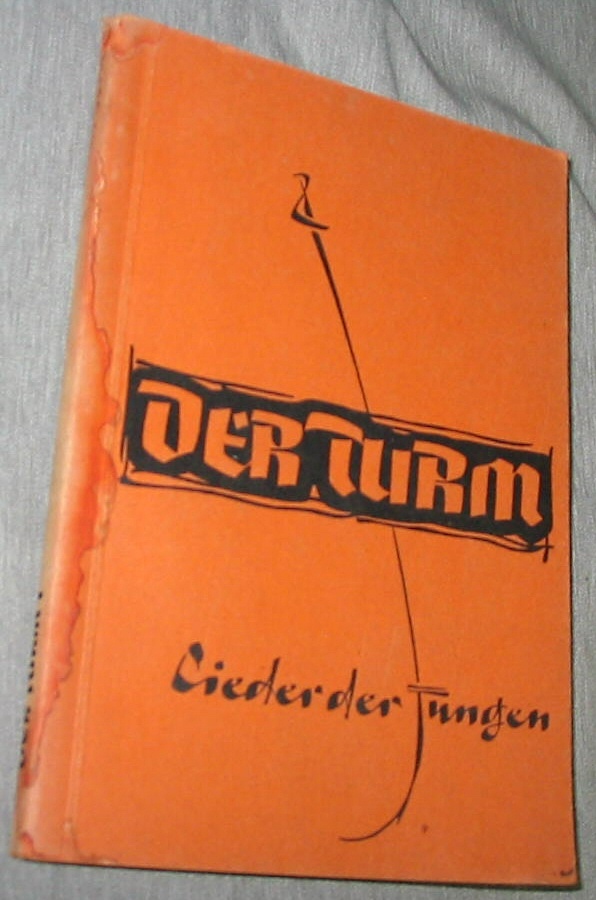 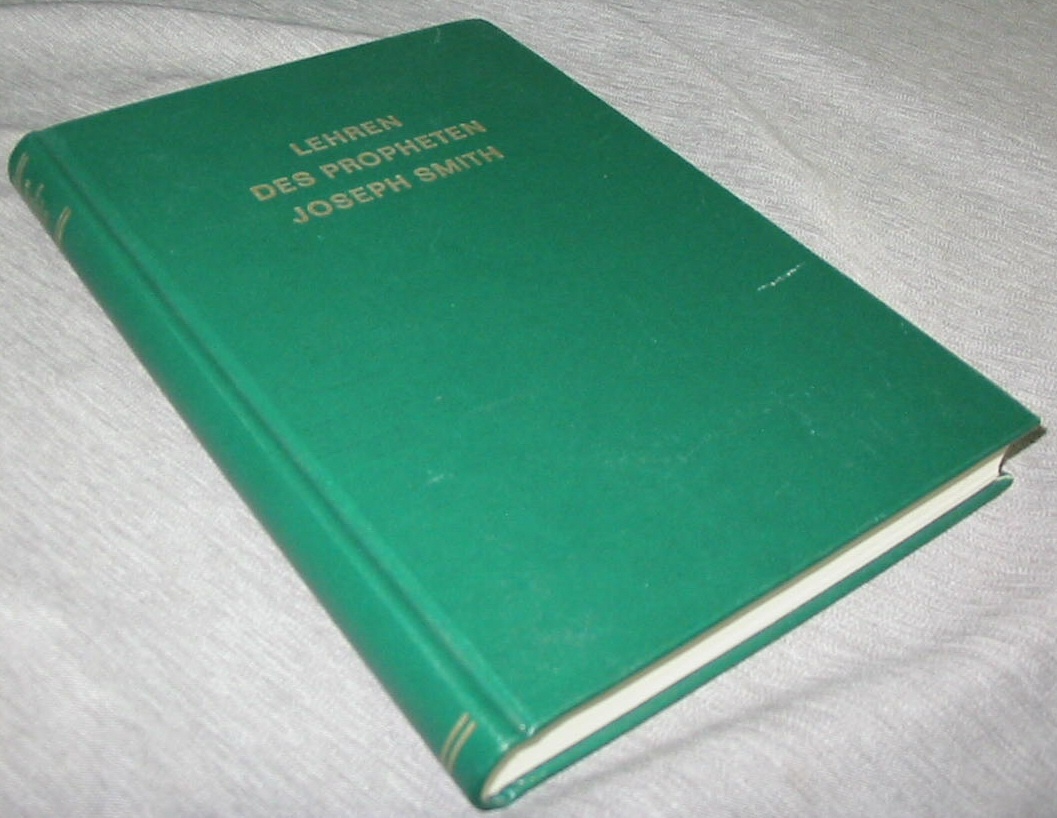 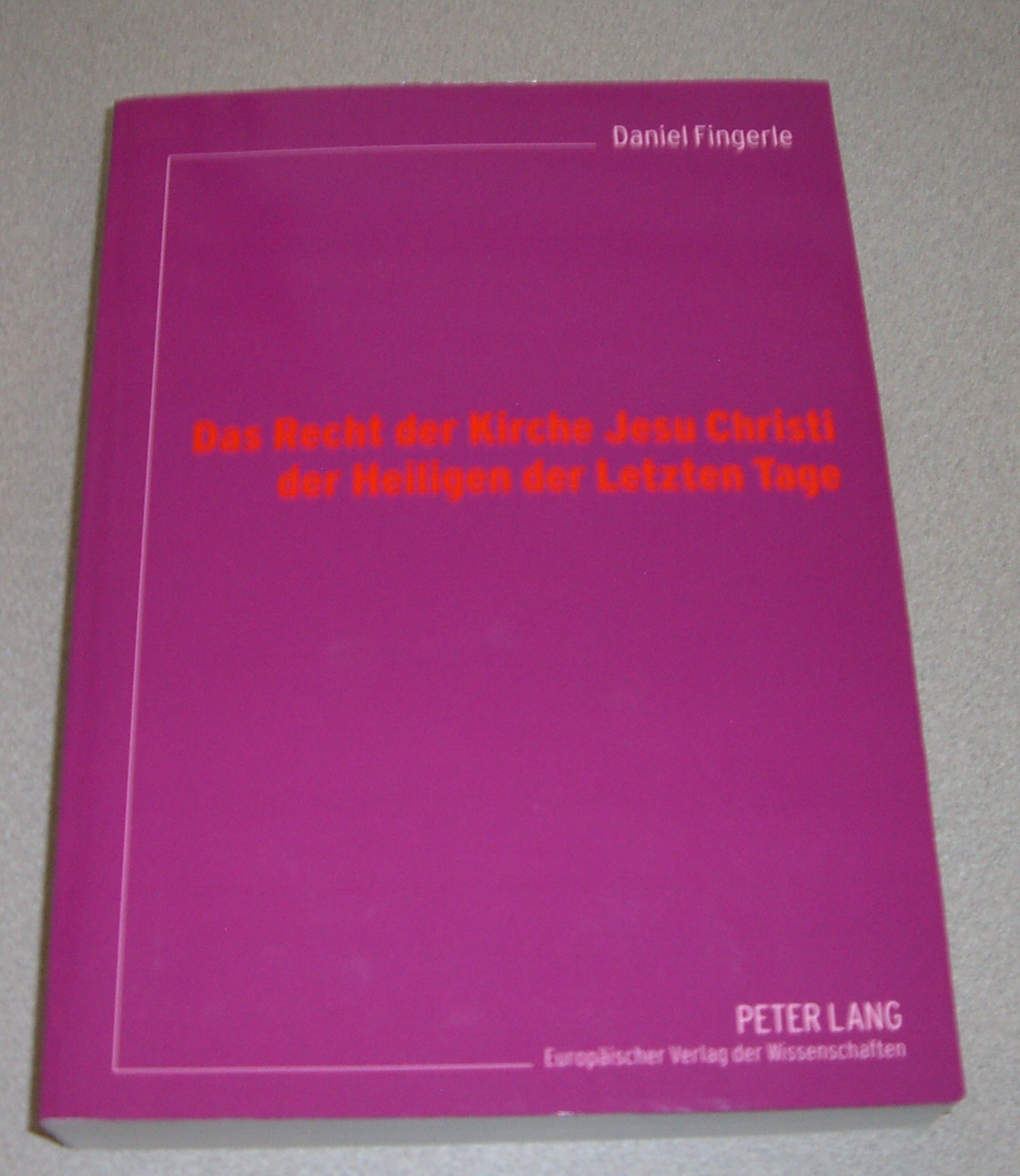 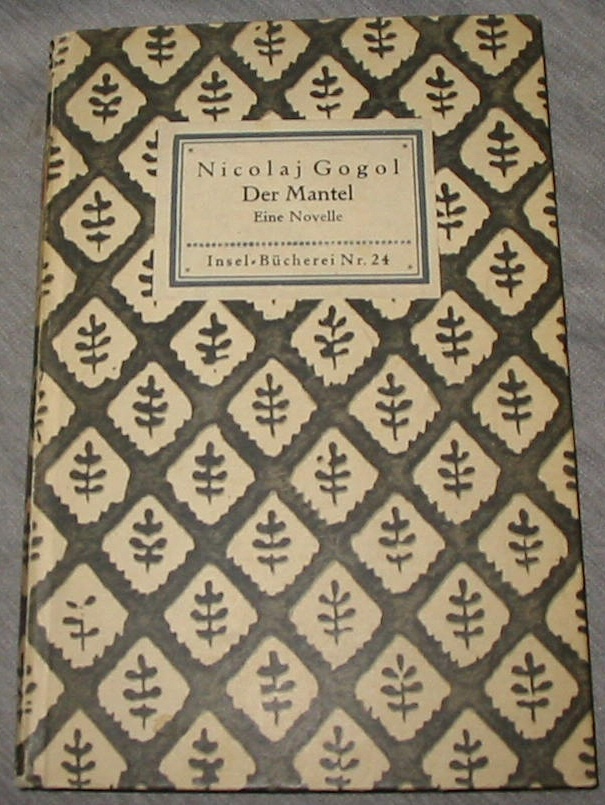 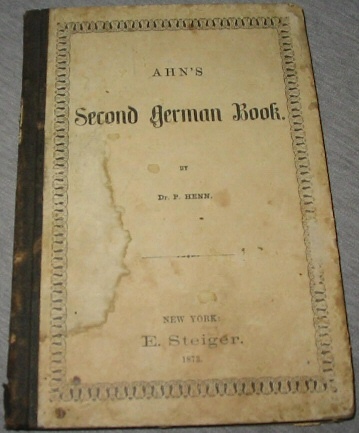 Ahn's Second German Book Being the Second Division of Ahn's Rudiments of the German Language. 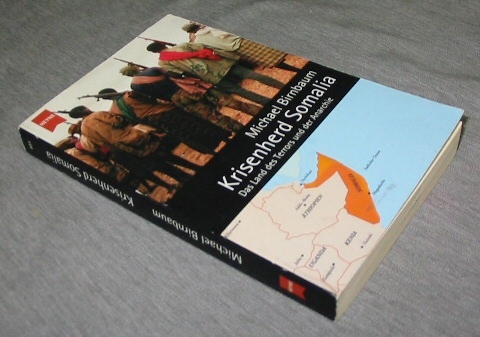