Brand new paperback book! ; For ten years, a secret society has risen to power. They have infiltrated every facet of the federal government. They are powerful. They have extraordinary access to public funds. They have incredible technologies. And freedom is their nemesis. They have sought to destroy economic freedom, amass power to the federal government, and create mass dependency. They call themselves THE THREAD. And now, they are poised to destroy the Constitution and rise to power. But, on the eve of their burst to power, a copy of their plan falls into the hands of a young man in the Utah State Capital building. A small group forms and comes to understand the plan of The Thread. And now, the race is on. Time is short and the group must struggle to preserve their lives, their nation, and freedom itself. ; 6" x 9"; 382 pages

Title: Hanging by the Thread

Keywords: Hanging By The Thread Donald B. Anderson, 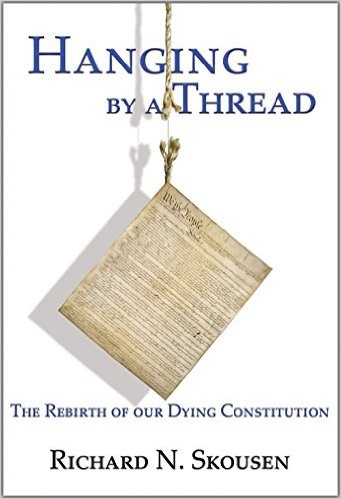 Hanging by a Thread: The Rebirth of Our Dying Constitution 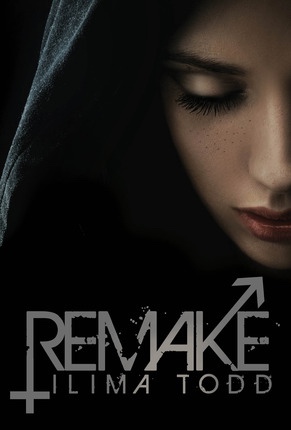 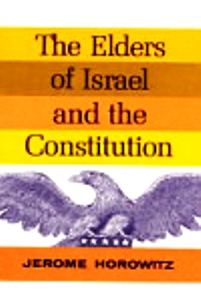 THE ELDERS OF ISRAEL AND THE CONSTITUTION 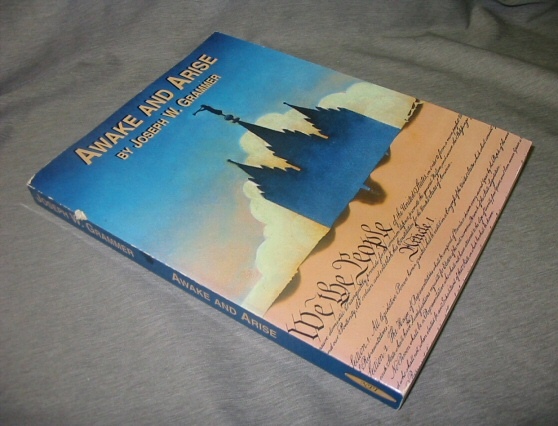 Awake and Arise - A study on the principle of free agency, our constitutional relationship to agency, the thread upon which our sacred Constitution hangs, and our personal responsibility. 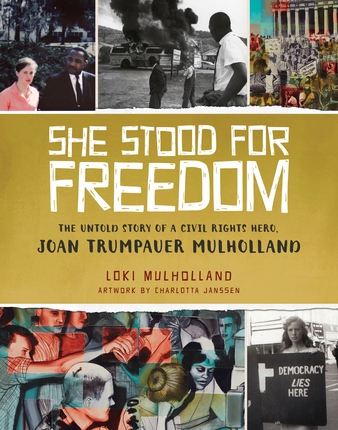 She Stood for Freedom; The Untold Story of a Civil Rights Hero, Joan Trumpauer Mulholland 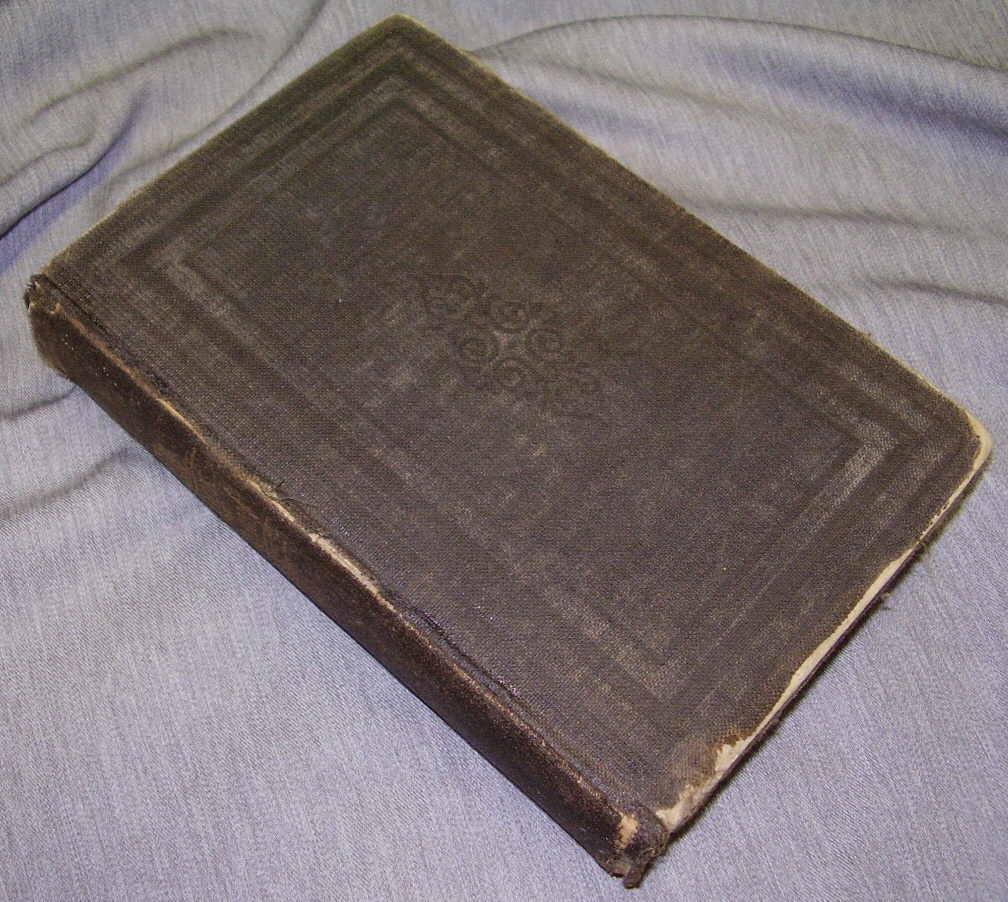 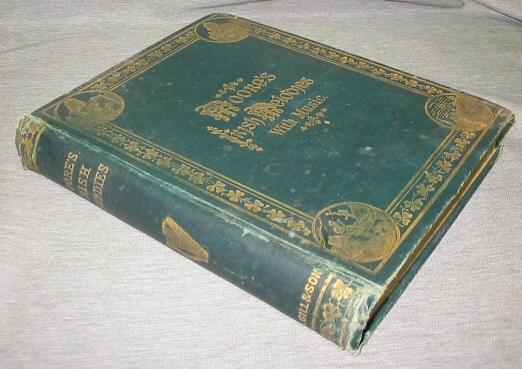 By: Stevenson, John and Bishop, Henry