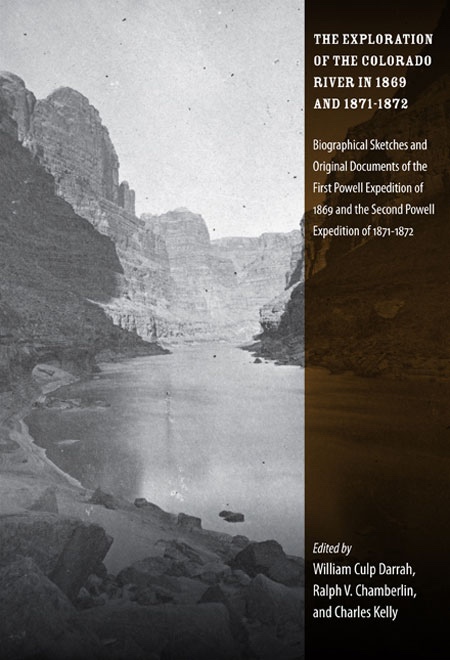 Brand new softcover book! ; Volume fifteen of the Utah Historical Quarterly, originally published in 1947, was primarily devoted to Powells initial reconnaissance of the canyons of the Green and Colorado rivers, an expedition that would prove to be the last great exploration through unknown country in the continental United States. Powell and nine companions launched from Green River Station, Wyoming, on May 24, 1869, embarking on a journey that would become a race against starvation and death and grow tragic with the deaths of three of the party at the hands of the Shivwits (Paiute) Indians. The maps, field notes, and journals of this first exploration would guide Powell when he returned to the canyons in 1871 for a second expedition.

This volume contains the journals of Major John Wesley Powell, George Young Bradley, Walter Henry Powell, and J. C. Sumner. Also included are various letters and notes by the members of the first expedition, and the journal of Francis Marion Bishop from the second expedition. All of the writings offer vivid descriptions of both adventure and of able and energetic scientific field work, and are of enduring interest and importance. 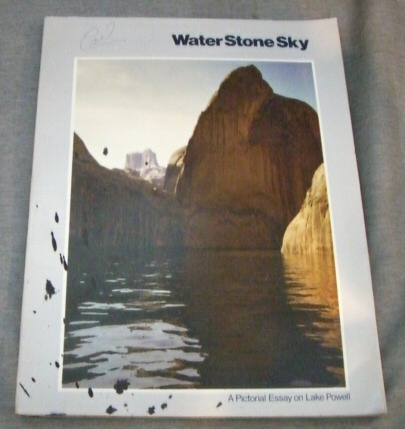 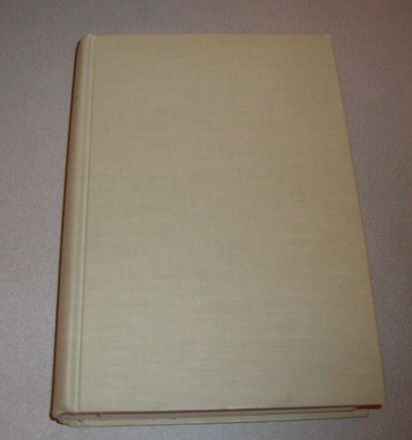 Baden-Powell - The Two Lives of a Hero 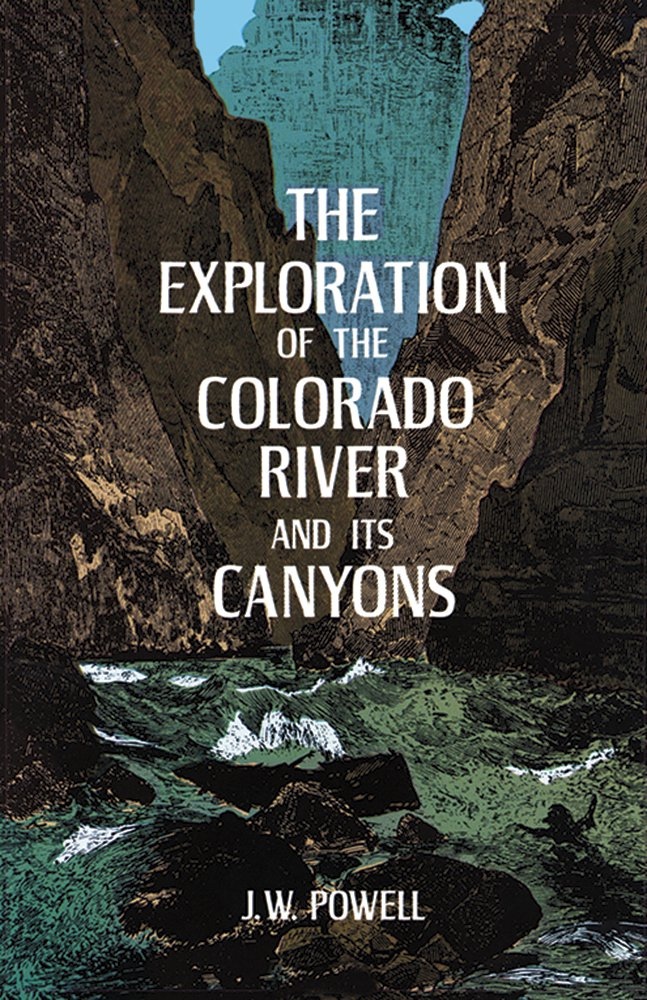 THE EXPLORATION OF THE COLORADO RIVER AND ITS CANYONS 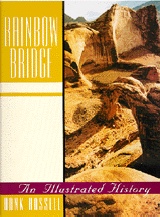 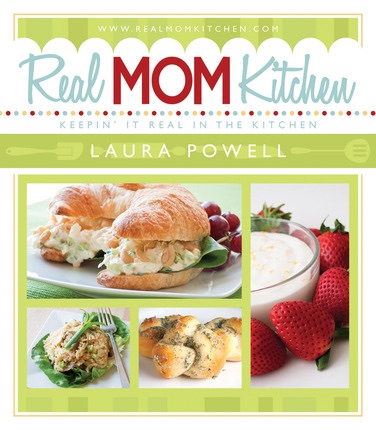 Real Mom Kitchen - Keepin' it real in the kitchen 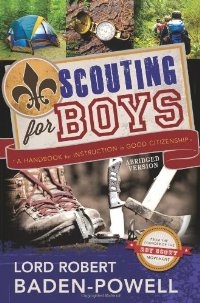 Scouting For Boys - A Handbook for Instruction in Good Citizenship