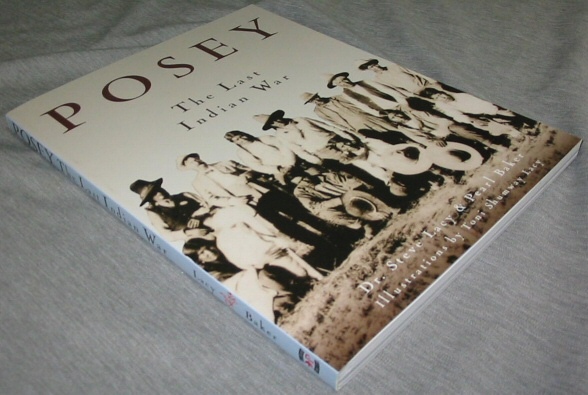 Brand new softcover book! ; An exciting historical narrative more than 25 years in the making, Posey: The Last Indian War recounts the events that led to the 1923 Indian war (also known as the Last Indian War) between the Ute Indians and the white settlers of the Bluff, Blanding, and San Juan River regions of southeastern Utah. William Posey, a Paiute, along with small bands of Indians from the Four Corners area, raised havoc among the early settlers and cattlemen of San Juan County. Posey: The Last Indian War, which tells the final story of this tribesman and his exploits, is illustrated with newspaper clippings, photographs, illustrations, and maps. Posey: The Last Indian War is the culmination of thousands of hours of research, myriad historical documents, and a compelling desire to share this small but unique slice of Indian history. ; 0.7 x 10.9 x 8.5 Inches; 195 pages; 1423601106 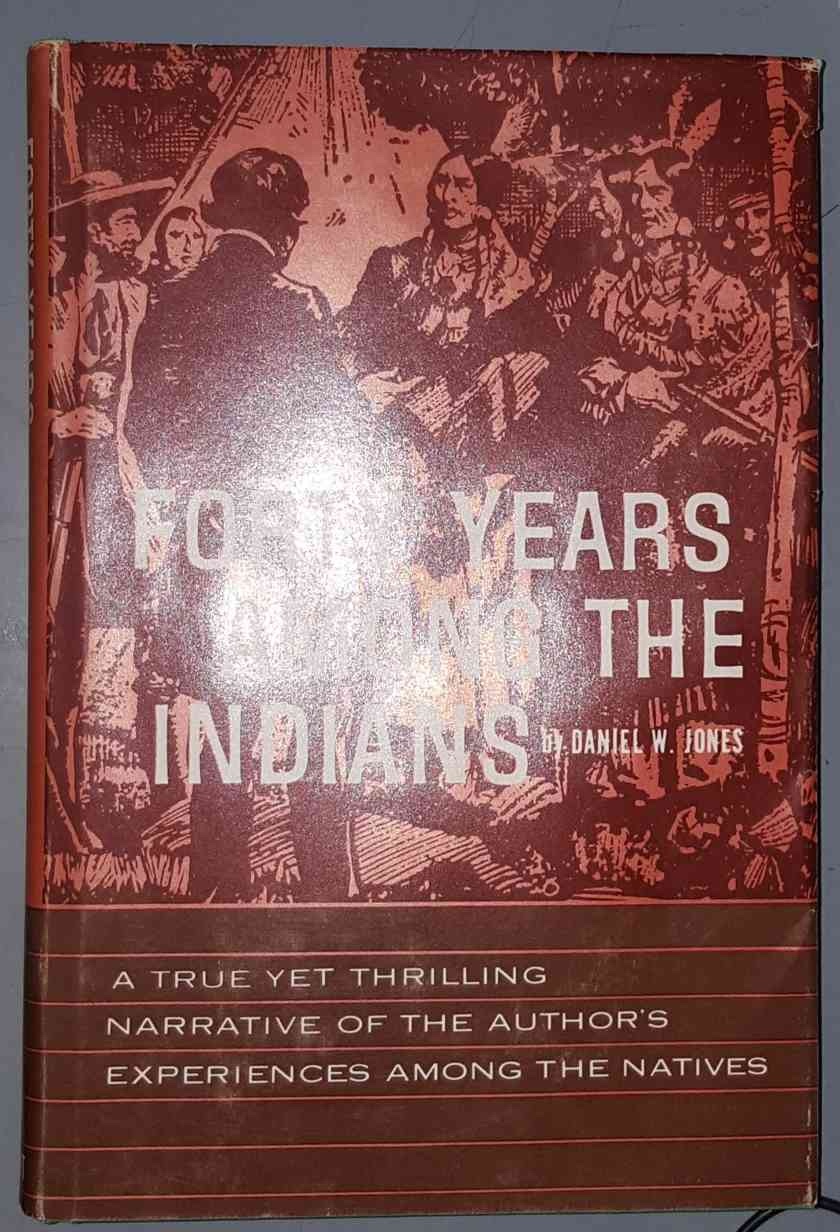 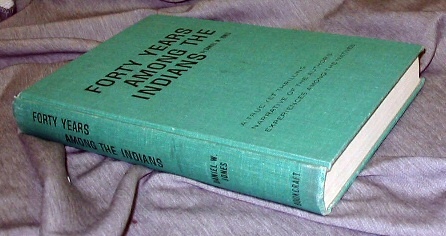 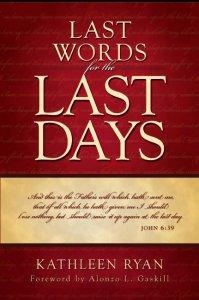 These were the Utes: Their lifestyles, wars and legends : a collection of historical and biographical tales of the Ute Indians of central Utah 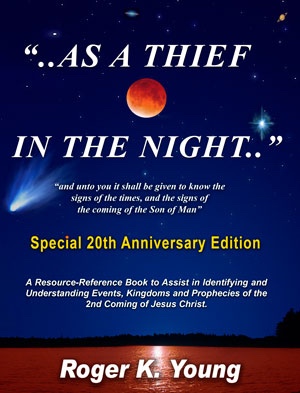 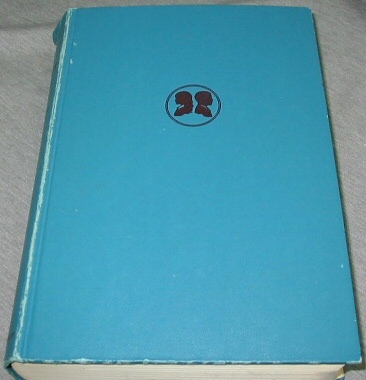 DICTIONARY OF THE AMERICAN INDIAN