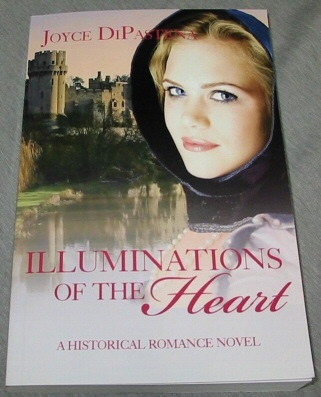 Brand New Book ! ! ! ; Her heart is lost in that first embrace, her world shaken to its foundations. There is just one problem: her name is not Clothilde. It is Siriol de Calendri. Trained in the art of illumination in the far-off city of Venice, Siri is directed by her late brother's will to the county of Poitou in France, where she enters the guardianship of her brother's friend, Sir Triston de Brielle. Once in Poitou, Siri hopes to find employment in an illuminator's shop - until Triston unexpectedly snatches her heart away with a kiss. Triston is a man of quiet honor and courage, but the guilt he carries for the death of his late wife, Clothilde, has left him numb and hesitant to love again. Worse yet, Siri bears an uncanny resemblance to his lost love. Or does she? Her merry laughter and twinkling eyes are very different from his late wife's shy smiles and quiet ways. Yet when he gazes into Siri's face, all he sees is Clothilde. Then Triston's past returns to threaten them both. Will his tragic life with Clothilde be repeated with Siri? Trapped between the rivaly of the king's sons on the one hand and a neighbor out for vengeance on the other, Triston realizes it would be safer to send Siri away. But how can he bear to lose her again? S iri is determined not to be cast off and not to live in another woman's shadow. She has illuminated many a priceless book with pen and paint. But can her own vibrant spirit illuminate the darkness in Triston's soul and make his heart beat for her alone? ; 6" x 9"; 425 pages; 1935217267

Title: Illuminations of the Heart - NEW - A Historical Romance Novel 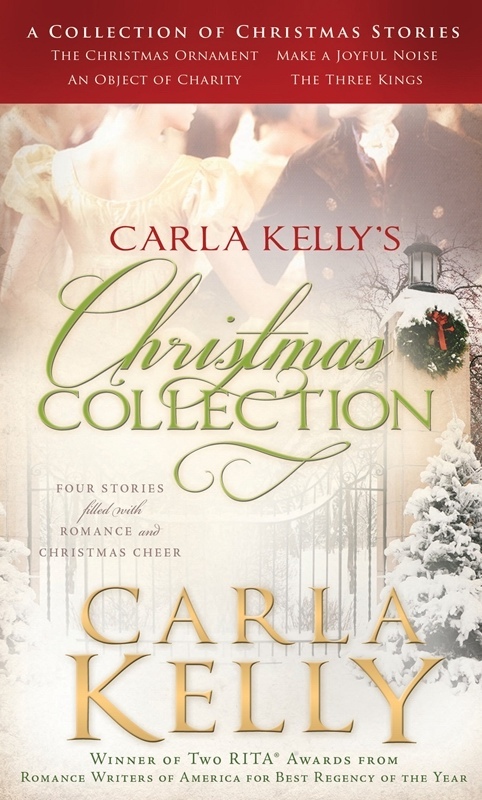 Instant Art for the LDS Heart 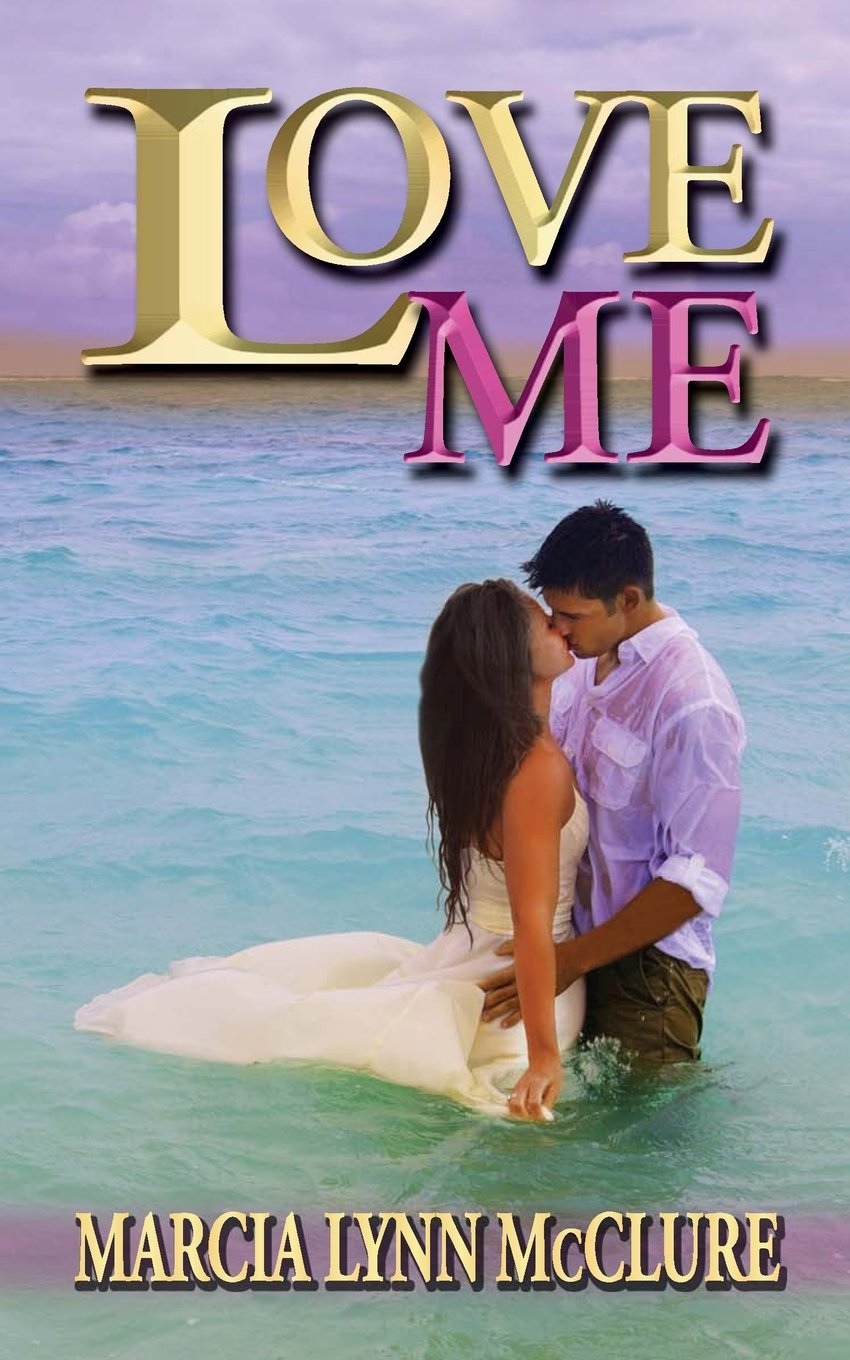 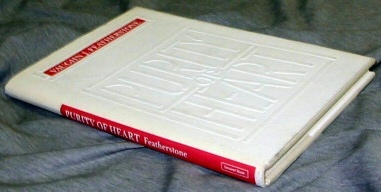 SECRETS OF THE HEART : A NOVEL 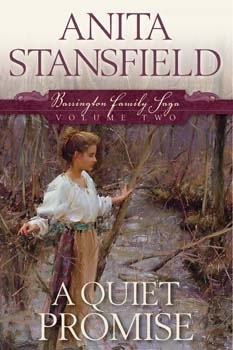 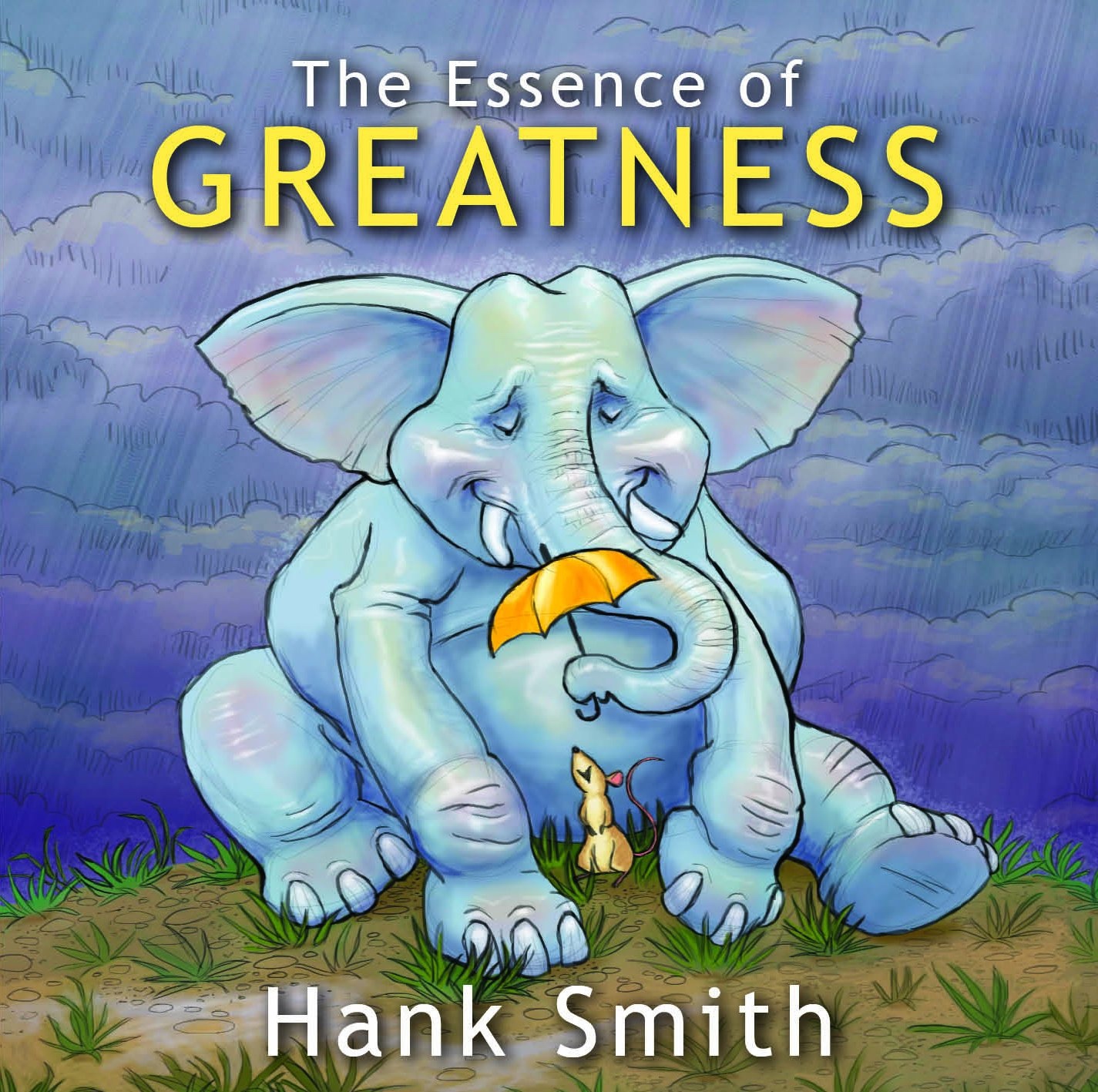 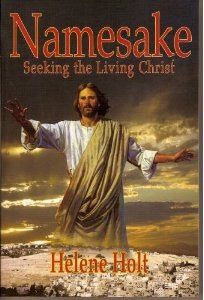