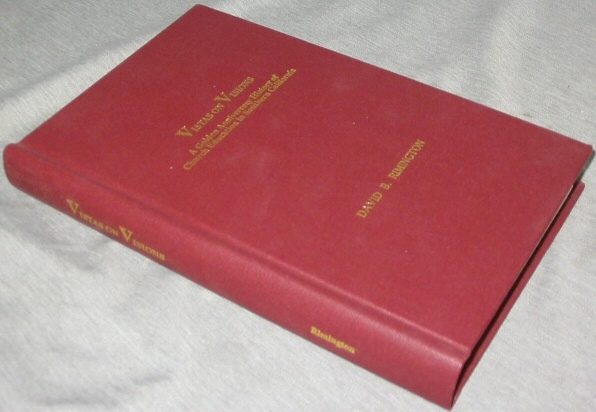 Cover has some light edge and corner wear. ; The purpose of this history is to provide a record of the development of the Church Educational system of The Church of Jesus Christ of Latter-day Saints in the Southern California area. The occasion is the fiftieth anniversary of the beginnings of CES in California, generally marked by the arrival of Elder John A. Widtsoe at the University of Southern California by invitation from that University, to Participate in the religious education of its students during the 1935-1936 school year. ; 6" x 9.5"; 236 pages 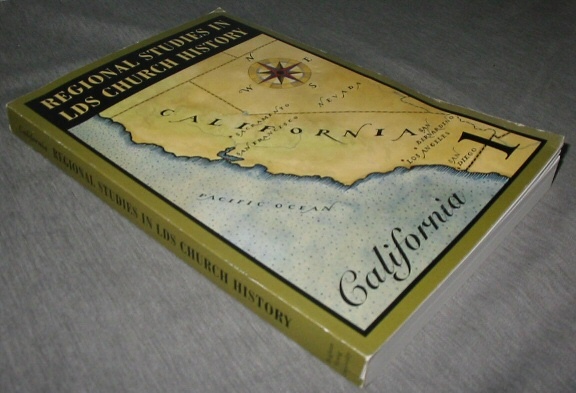 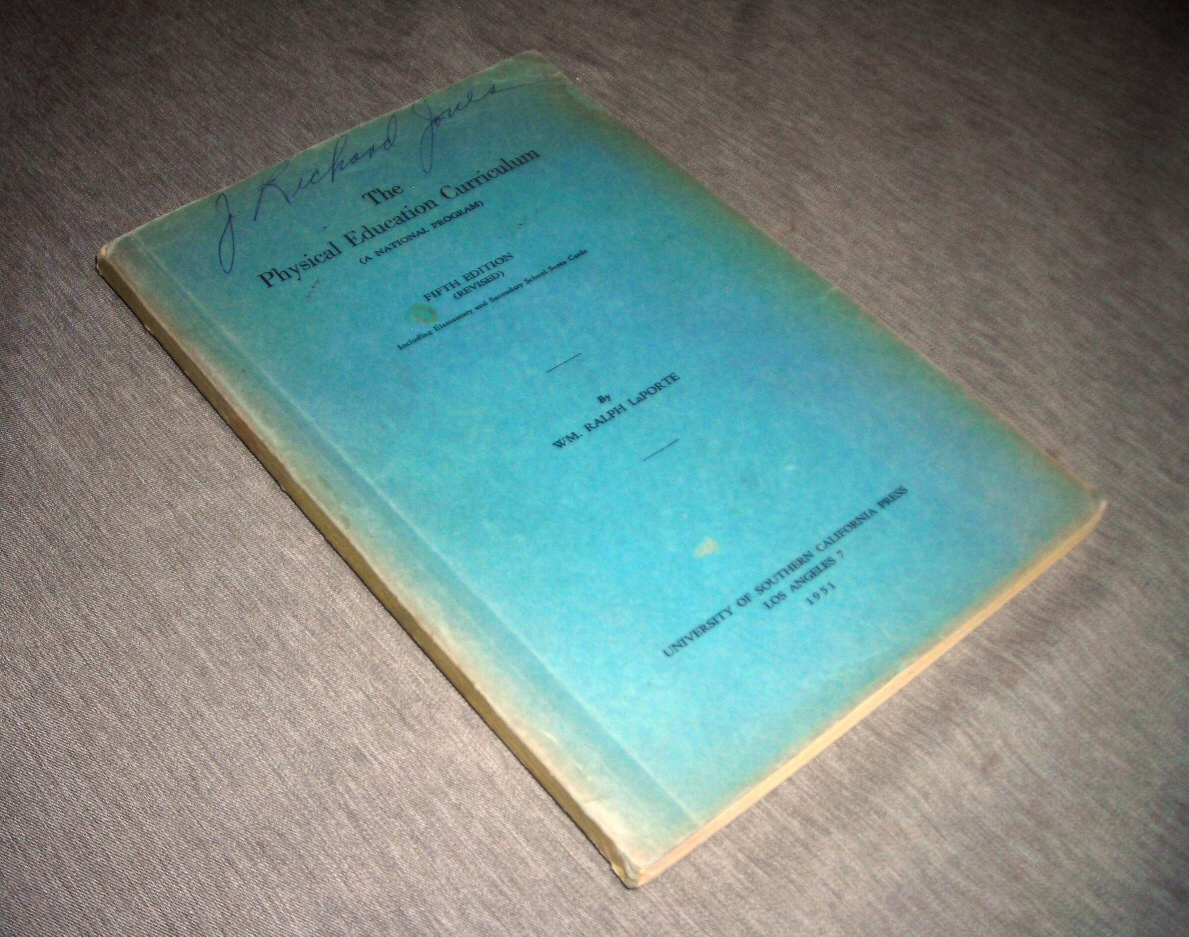 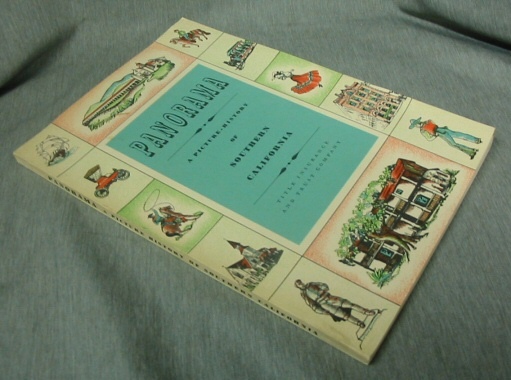 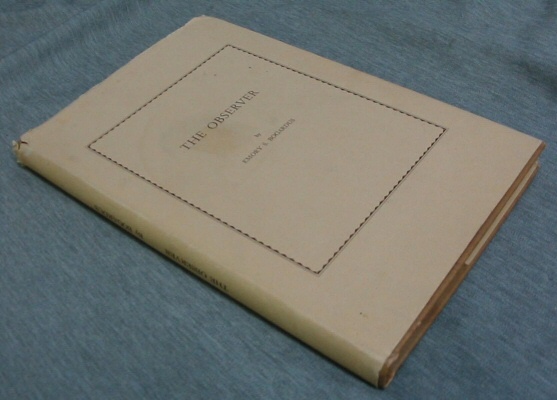 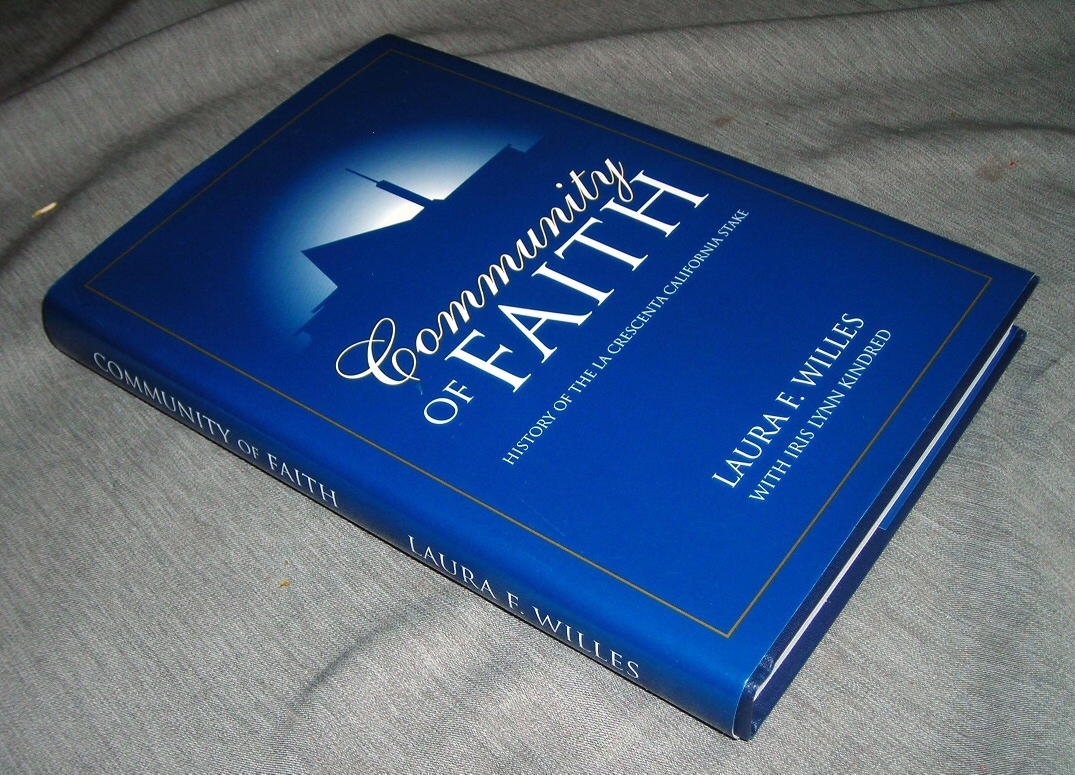 COMMUNITY OF FAITH - History of the La Crescenta California Stake 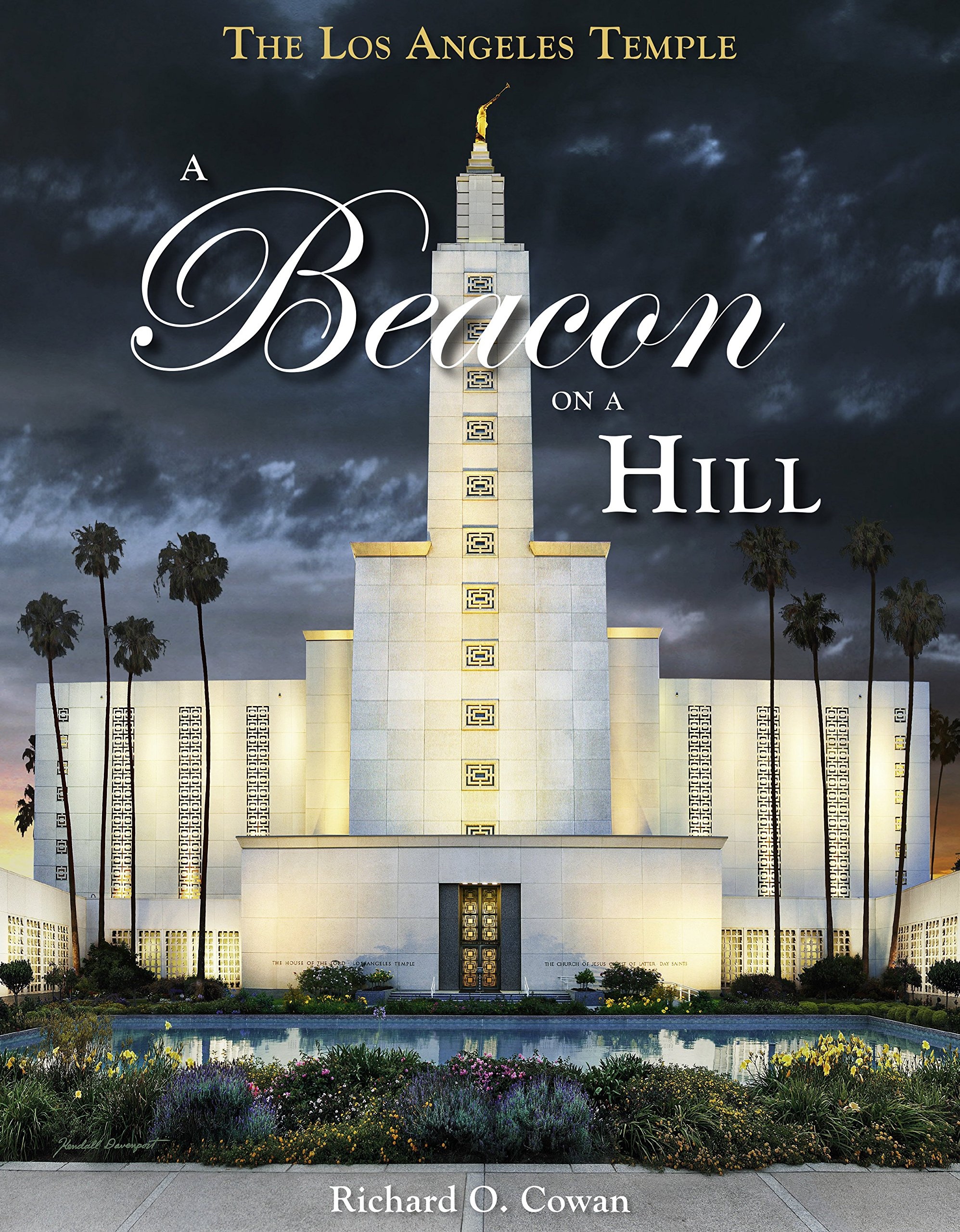 The Los Angeles Temple A Beacon on a Hill

Sam Brannan and the California Mormons