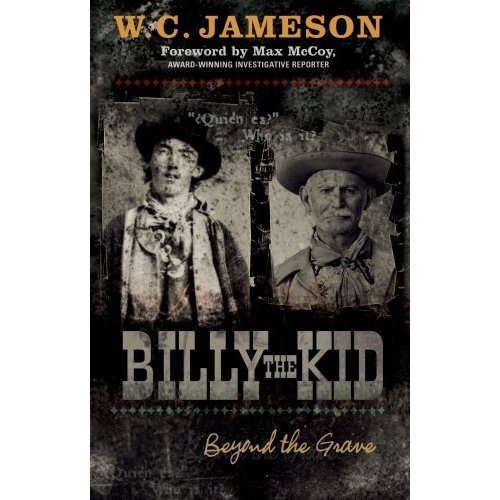 Brand new softcover book! ; The Lincoln County War, fought in New Mexico in the late 1870s, was one of the more sordid episodes in the history of the American West. One finds rapacious ranchers and businessmen, cattle rustlers, and corrupt lawmen and politicians. It was a small-scale affair, but it has become notorious primarily due to the "exploits" (inflated by dime novelists) of a sociopathic killer, Henry McCarthy, aka Henry Antrim, William Bonney, and best known as Billy the Kid. The short, violent life of the Kid (who supposedly had killed a man for each of his 21 years) ended when his onetime friend, Sheriff Pat Garrett, shot him in a ranch house in 1881. Or did he? In this highly speculative but intriguing work, Jameson strongly implies that Garrett shot the wrong man in that dark room. Jameson then takes an Olympian leap by suggesting that the "real" Kid was actually one William Henry Roberts, who fled New Mexico, lived an adventurous life, and died in central Texas in 1950. An enjoyable reexamination of a legendary piece of Americana.

Did Pat Garrett kill the wrong man in 1881 in Fort Sumner, New Mexico, or did the outlaw known as Billy the Kid live on as William Henry Roberts until 1948? W. C. Jameson analyzes the evidence, including use of new technology to produce a compelling case for Billy's survival. Heralded by Booklist as an enjoyable reexamination of a legendary piece of Americana, this book traces the life of the famous desperado and the controversy that still is debated today. ; 0.55 x 8.9 x 5.83 Inches; 137 pages; 1589793811

Title: Billy the Kid - Beyond the Grave 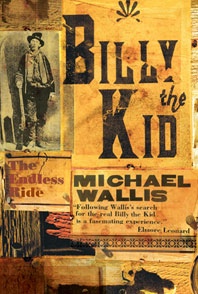 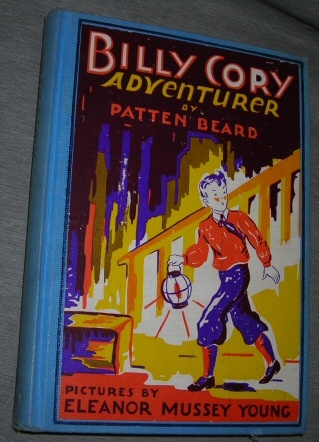 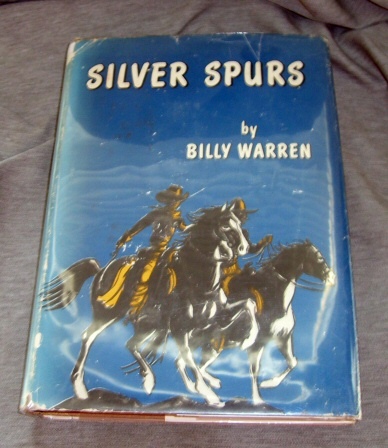 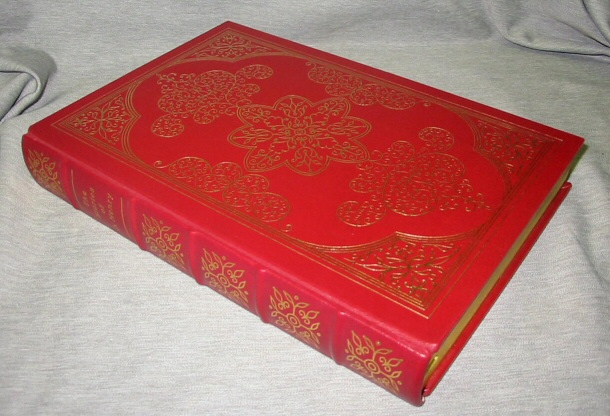 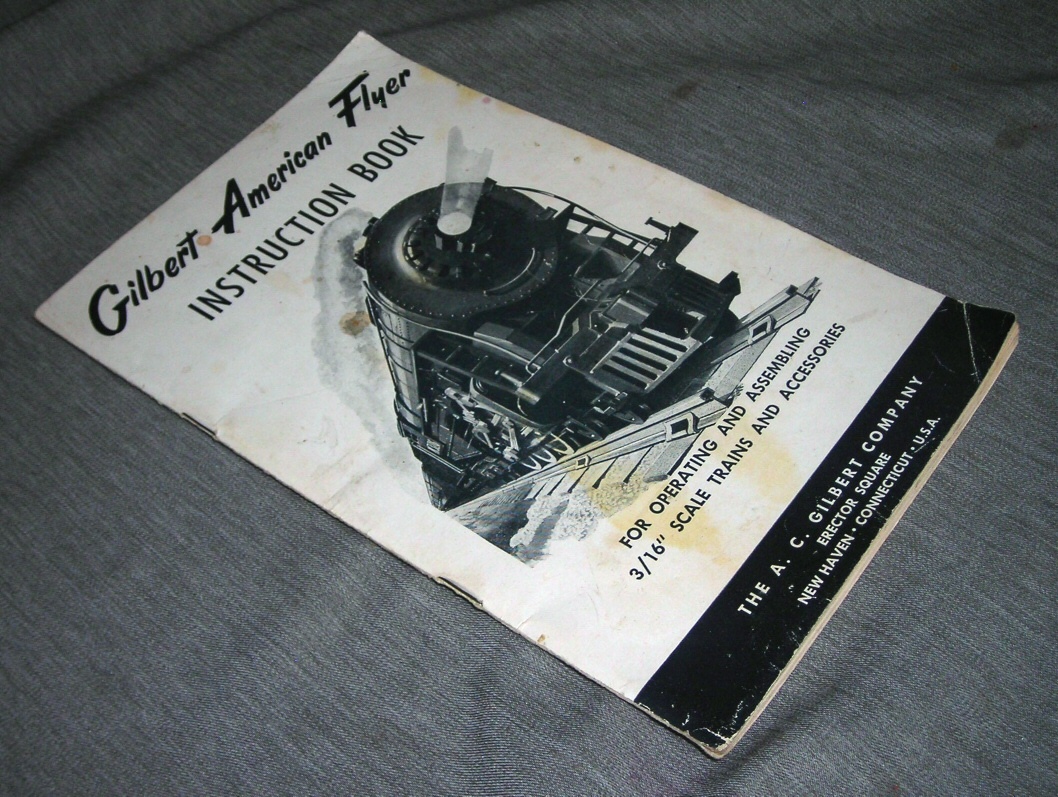 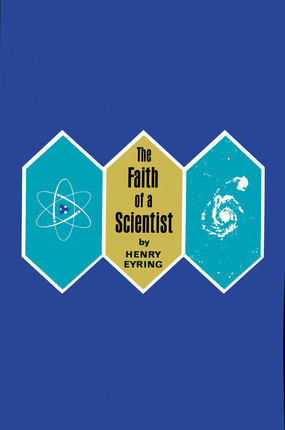 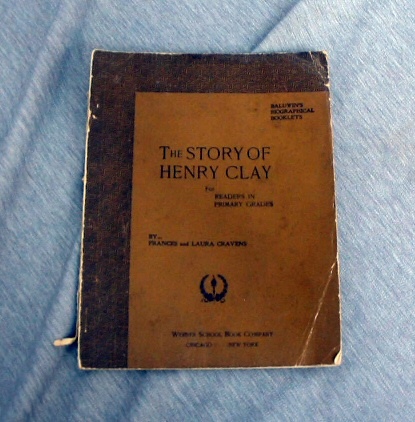 THE STORY OF HENRY CLAY - For Readers in Primary Grades