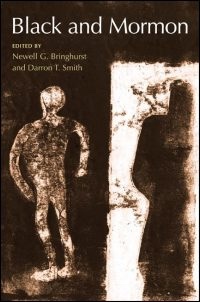 Brand new softcover book! ; He year 2003 marked the twenty-fifth anniversary of the lifting of the ban excluding black members from the priesthood of the Mormon church. The articles collected in Newell G. Bringhurst and Darron T. Smith's Black and Mormon look at the mechanisms used to keep blacks from full participation, the motives behind the ban, and the kind of changes that have--and have not--taken place within the church since the revelation responsible for its end.

This challenging collection is required reading for anyone concerned with the history of racism, discrimination, and the Latter-day Saints.

"One of the most far-reaching studies of black Mormons to date." --Publishers Weekly

"Bringhurst and Smith have edited an outstanding series of essays on the problems of racism among the Mormons and the exclusion of African American men from the priesthood of the Church of Jesus Christ of Latter-day Saints." --Choice 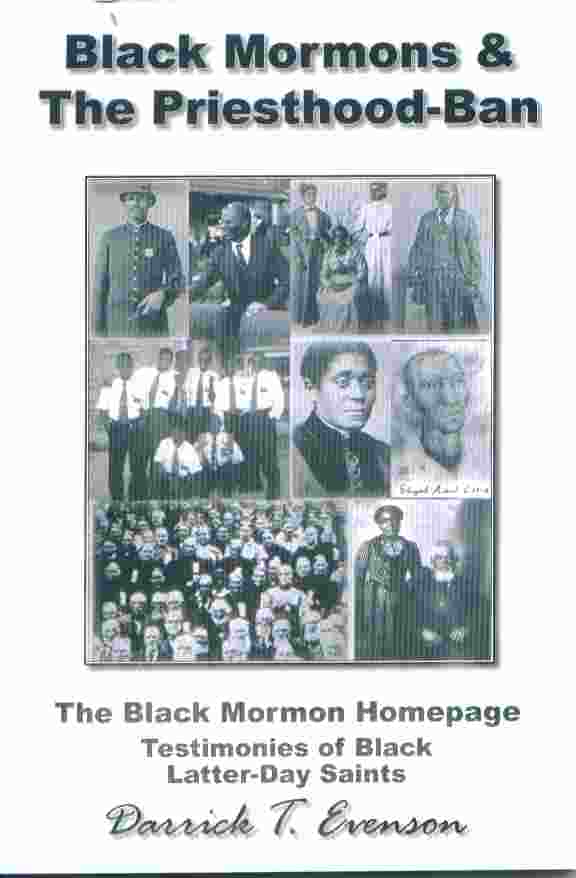 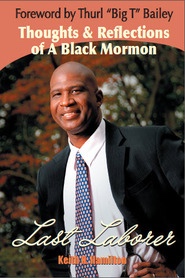 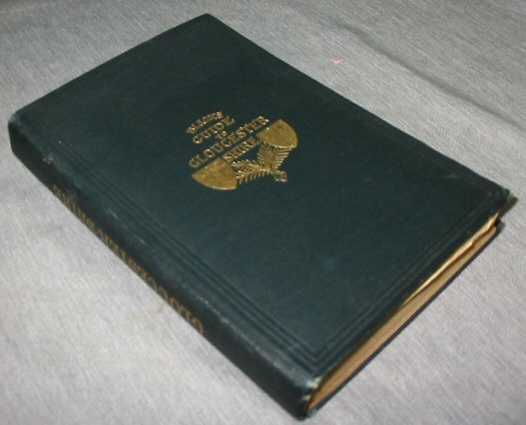 Black's Guide to the County of Gloucester 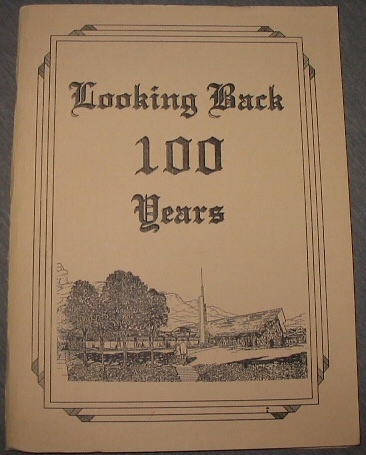 Looking Back 100 Years; A Commemorative History of the Pleasant View First ward of the Provo Utah Sharon East Stake

By: The Church Education System

By: The Church Education System 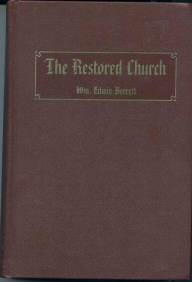 Index to A Comprehensive History of the Church