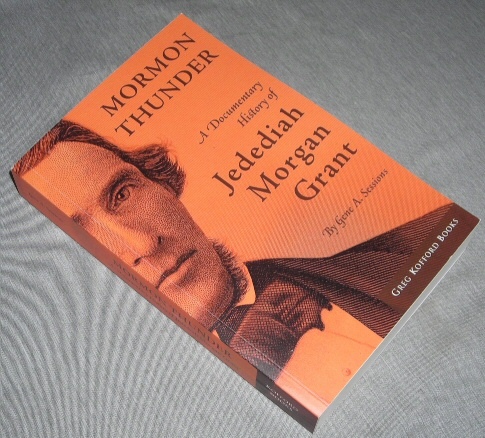 Brand New! ; Jedediah Morgan Grant was a man whoknew no compromise when it came to principlesand his principles were clearly representative, argues Gene A. Sessions, of Mormonismsfirst generation. His life is a glimpse of a Mormonworld whose disappearance coincided with thedeath of this pious yet rambunctiously radicalpreacher, flogging away at his people, demandingotherworldliness and constant sacrifice. It wasan eschatological, pre-millennial world in whichevery individual teetered between salvation anddamnation and in which unsanitary privies andappropriating a stray cow held the same potentialfor eternal doom as blasphemy and adultery. Updated and newly illustrated with morephotographs, this second edition of the award-winning documentary history (first publishedin 1982) chronicles Grants ubiquitous role in the Mormon history of the 1840s and 50s. In addition to serving as counselor to Brigham Young during two tumultuous and influentialyears at the end of his life, he also portentously befriended Thomas L. Kane, worked totemper his unruly brother-in-law William Smith, captained a company of emigrants into theSalt Lake Valley in 1847, and journeyed to the East on several missions to bolster the positionof the Mormons during the crises surrounding the runaway judges affair and the publicrevelation of polygamy. Jedediah Morgan Grants voice rises powerfully in these pages, startling in its urgencyin summoning his people to sacrifice and moving in its tenderness as he communicated tohis family. From hastily scribbled letters to extemporaneous sermons exhorting obedience, and the notations of still stunned listeners, the sound of Mormon Thunder rolls again ina boisterous amplification of what Mormonism really was, and would never be again. ; 5.5" x 8.5"; 470 pages; 1589581113 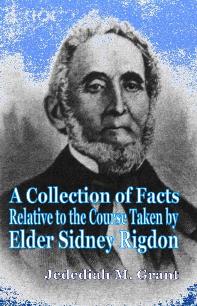 A COLLECTION OF FACTS ABOUT SIDNEY RIGDON (1844) 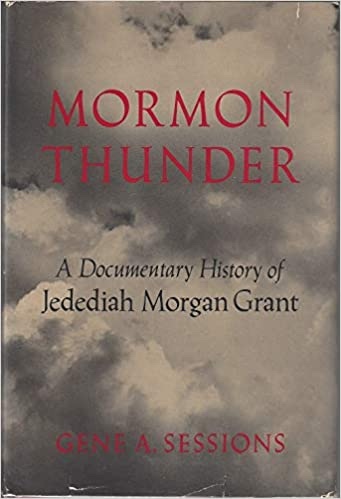 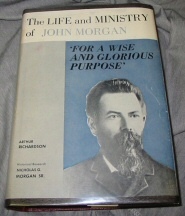 The Life and Ministry of John Morgan; "For a Wise and Glorious Purpose" 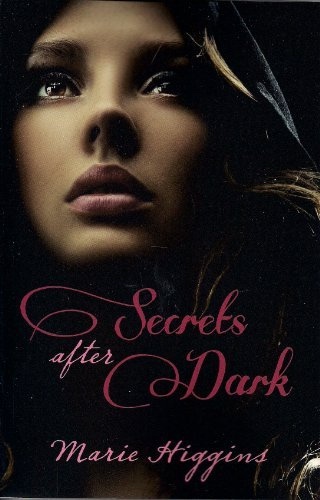 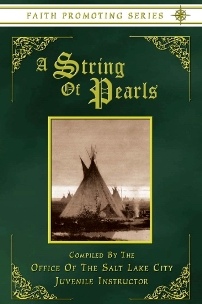 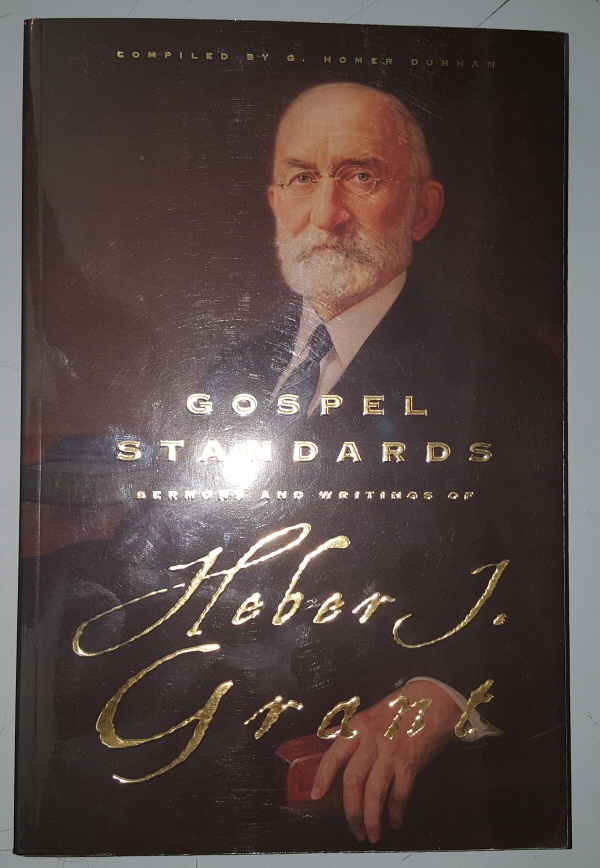 GOSPEL STANDARDS - Selections from the Sermons and Writings of Heber J. Grant

GOSPEL STANDARDS Selections from the Sermons and Writings of Heber J. Grant