Brand New! ; A behind-the-scenes look at a builder of the Kingdom - Keith Elliot Garner. As he studied the Book of Mormon as a young man, Keith Garner discovered something more precious than gold - his own testimony of the restored gospel of Jesus Christ. Since then, Mr. Garner has spent his days showered with golden opportunities for sharing this treasured wealth across the globe. First, as a young missionary in the Hawaiian Islands who suddenly found himself thrust into the middle of the drama at Pearl Harbor. Then as a new energetic bishop in the bustling community of 1950s Menlo Park, California. Later as a mission president in Southeast Asia where his assignment included visiting the LDS troops in war-ravaged Vietnam - often in the face of live gunfire. Later still as the director of Temple Square in Salt Lake City, the number one tourist draw in Utah. Though Mr. Garner feels he simply joins a host of other believers who like him have marshaled talents and resources to build the kingdom, he is forced to admit his experiences have been extraordinary and some even entirely unique. ;

Pure Gold: A Behind-The-Scenes Look at a Builder of the Kingdom, Keith Elliot Garner 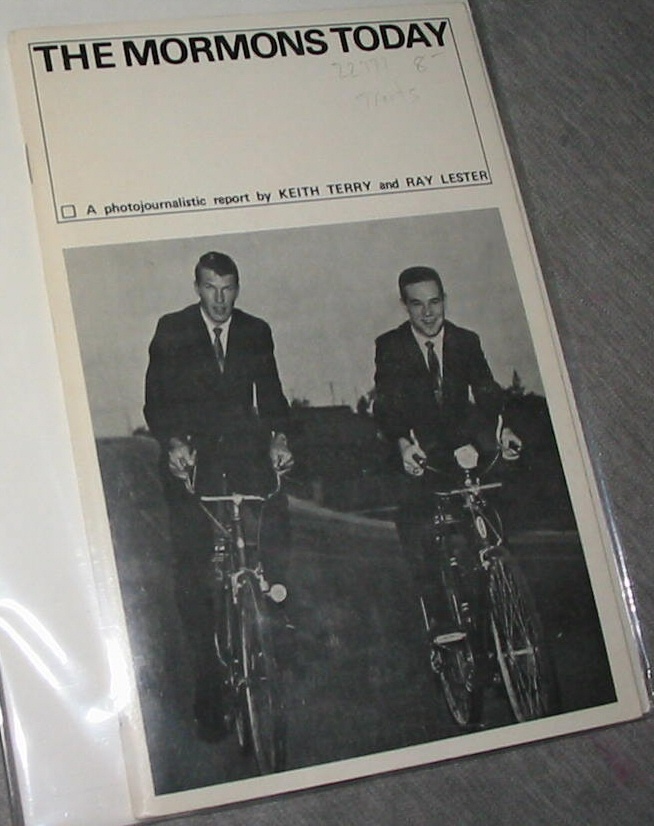 THE MORMONS TODAY: A Photojournalistic Report by Keith Terry and Ray Lester.

By: Terry, Keith and Lester, Ray 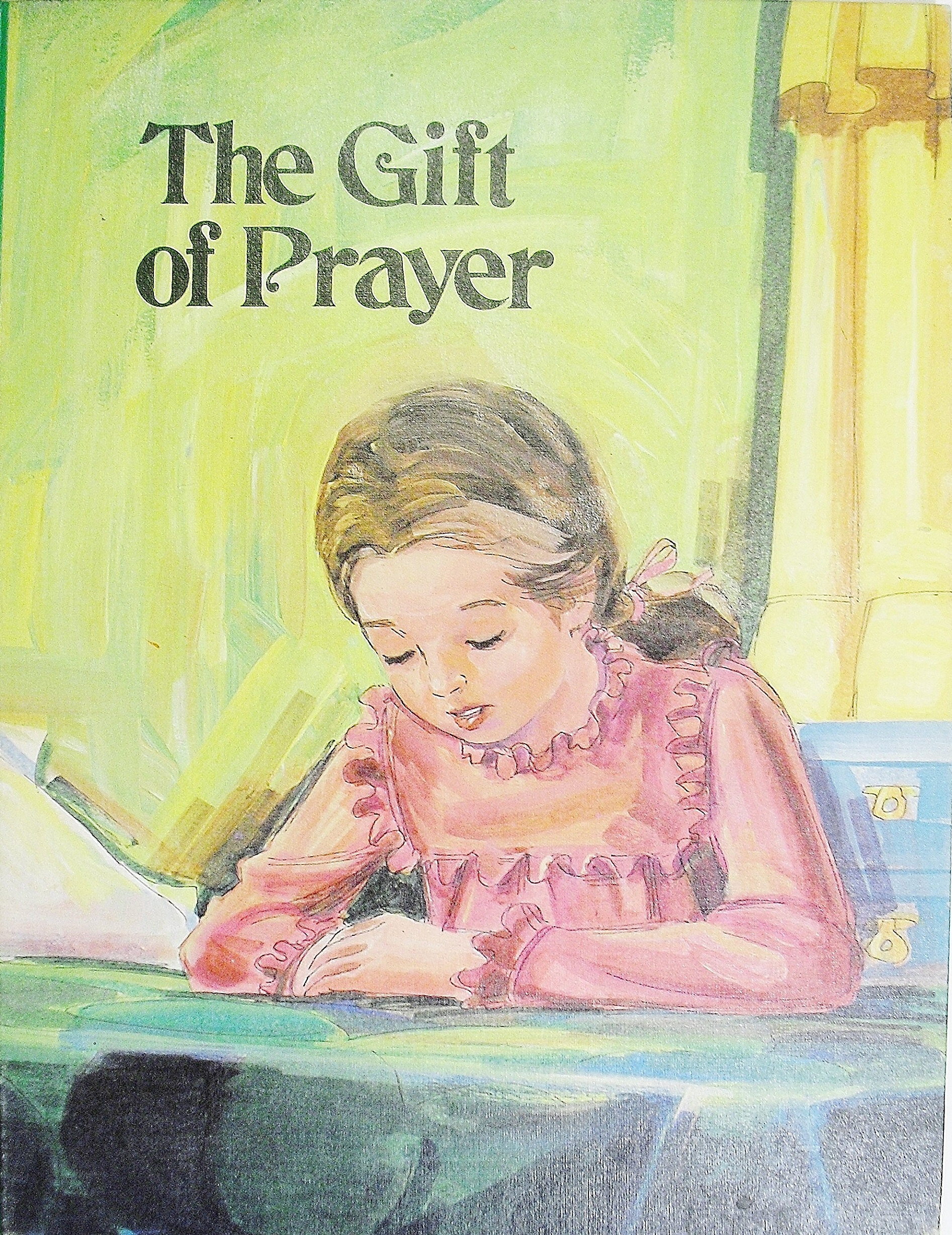 THE GIFT OF PRAYER 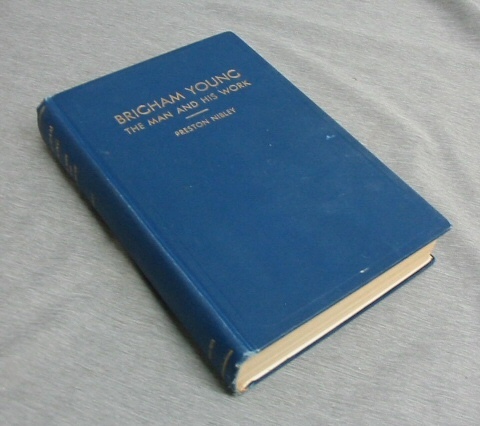 BRIGHAM YOUNG - The Man and His Work 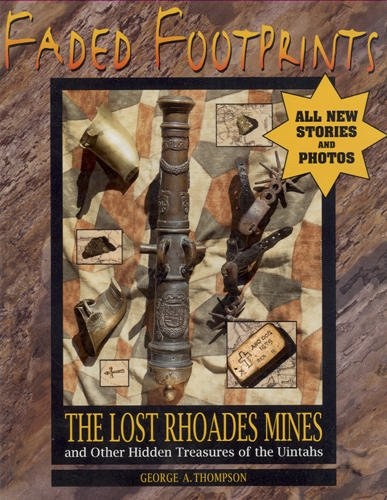 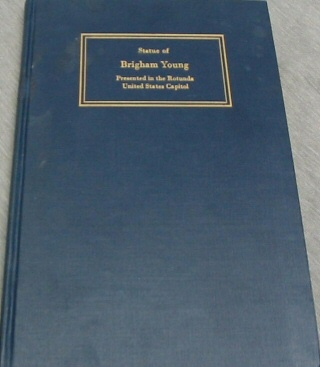