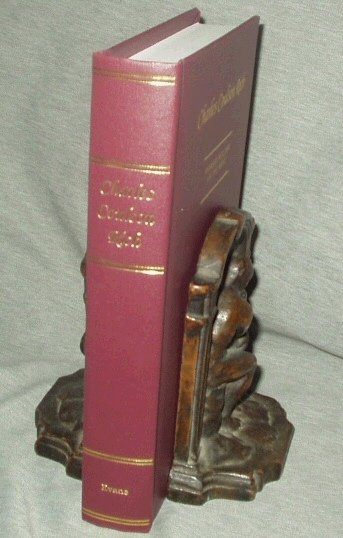 ; In 1846 General Rich helped organize the Mormon exodus from Nauvoo. After a winter at Mt. Pisgah, Iowa, Rich was named military leader of the 1847 Emigration Company, which followed Brigham Young's Pioneer Company into Salt Lake Valley in October 1847. Rich served as a counselor in the Salt Lake Stake presidency and as a member of the Council of Fifty. He opened a farm in Centerville in 1848 and the next year, at age thirty-nine, was named to the Quorum of Twelve Apostles. In October 1849 Rich accepted a call to assist Amasa Lyman in supervising Mormons in California. 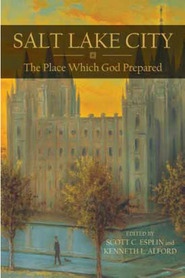 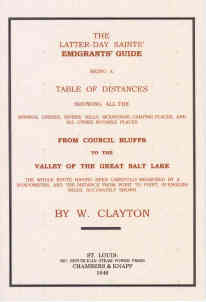 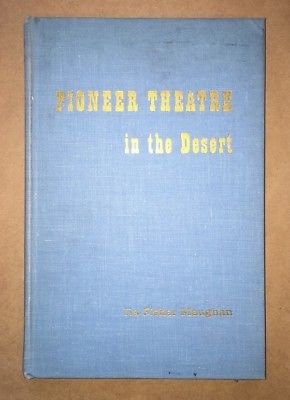 PIONEER THEATRE IN THE DESERT 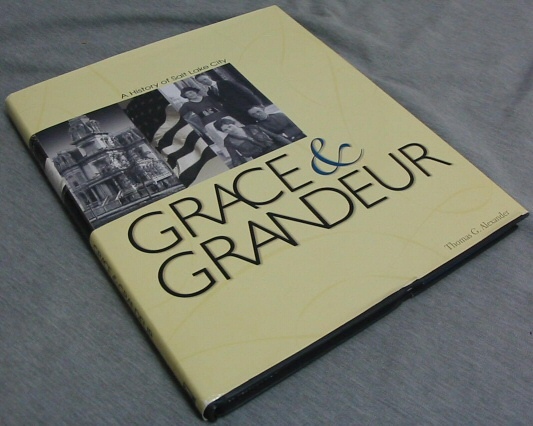 Grace and Grandeur - A History of Salt Lake City